Japanese and South Korean social media app LINE has released a new series of stickers, based on ONE and Yuusuke Murata’s One Punch-Man anime series.

LINE users can purchase this sticker collection of One Punch-Man where they’ll be able to attach them to messages and send to friends who also use the app. The sticker set retails for $1.99 and can be purchased here. LINE itself is one of East Asia’s most popular social media apps, with over 400 million users. 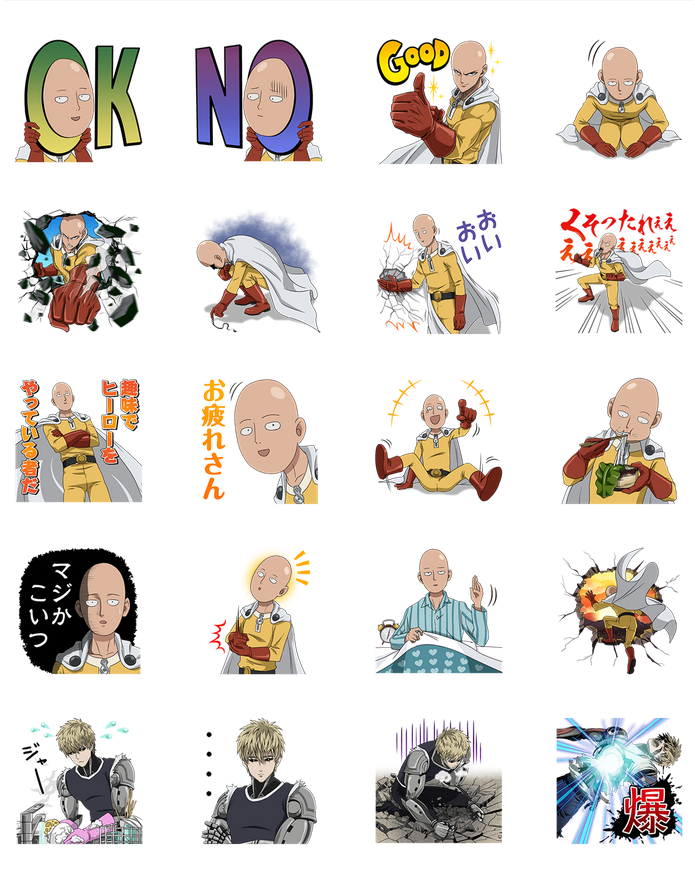 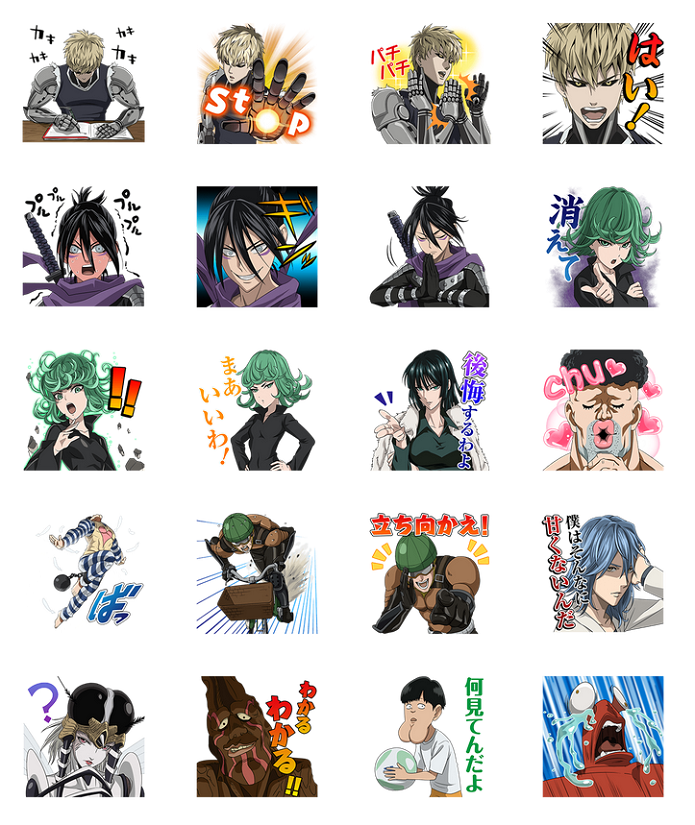