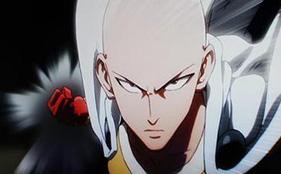 During the AnimeJapan 2015 event the first promotional video for the upcoming anime adaptation of ONE and Yuusuke Murata’s One Punch-Man manga was revealed. One Punch-Man will debut this October. 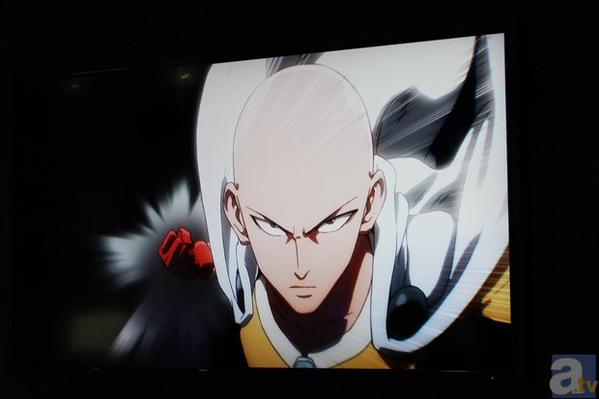 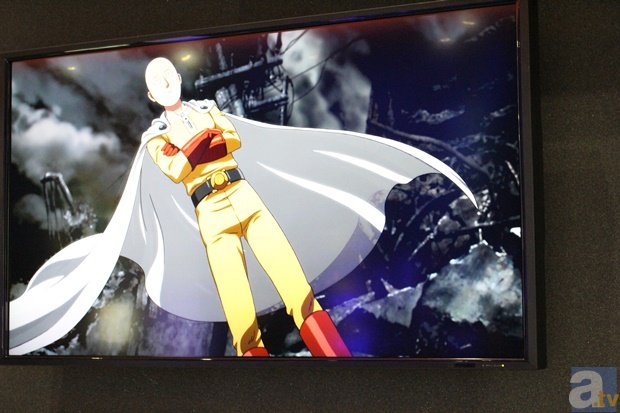 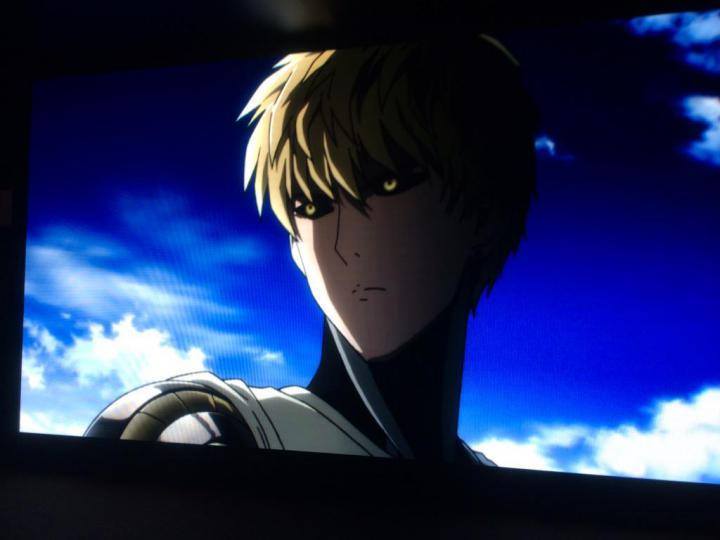 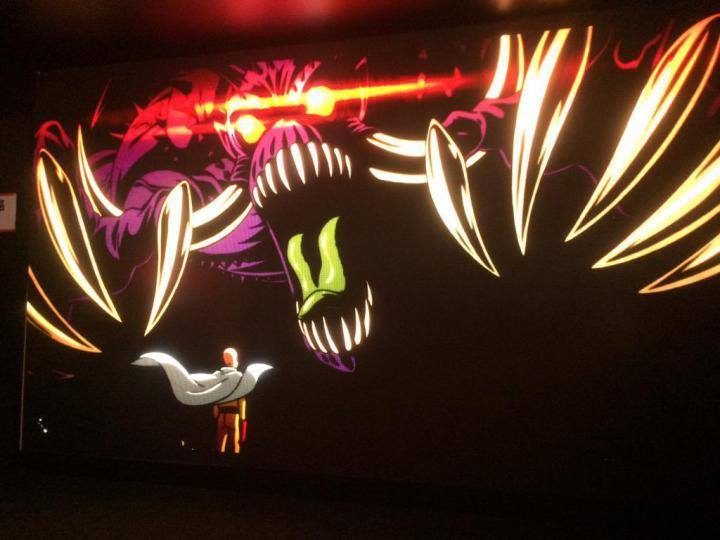