The official website for the anime adaptation of ONE and Yuusuke Murata’s One Punch-Man manga began streaming the first promotional video for the 6th OVA short of the series. The video itself briefly teases some of the moments from the 10 minute OVA. The special will be titled Fukanou-sugiru Satsujin Jiken (The Murder Case that is Too Impossible) and will follow the S Rank Heroes on a trip to the hot springs where a mystery murder happens. It will be bundled with the anime’s third Blu-ray and DVD volume, along with Episodes 11 and 12.

Volume 6 is scheduled to be out on May 27th and will include: 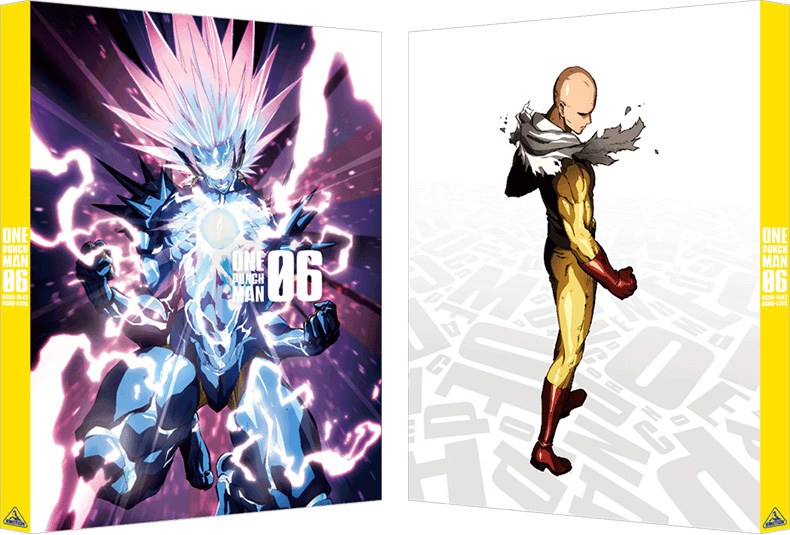 In addition to this, Saitama and Tatsumaki from the anime adaptation of ONE and Yuusuke Murata’s One Punch-Man manga has been featured as a poster illustrated by Hiromi Taniguchi in the January 2015 issue of Animage.

Saitama and Genos have been featured in the December 2015 issue of Animedia as a poster. You can view the other posters that came in this issue here.