Home Anime Oregairu Staff Thanks Fans for Watching with Art

With the end of the second season of the anime adaptation of Wataru Watari and Ponkan8’s Yahari Ore no Seishun Love Comedy wa Machigatteiru. (My Teen Romantic Comedy SNAFU) light novel series ending with a total of 13 episodes on Friday, the makers of the series and its manga spin-off have gone onto social media to thank fans for their support. 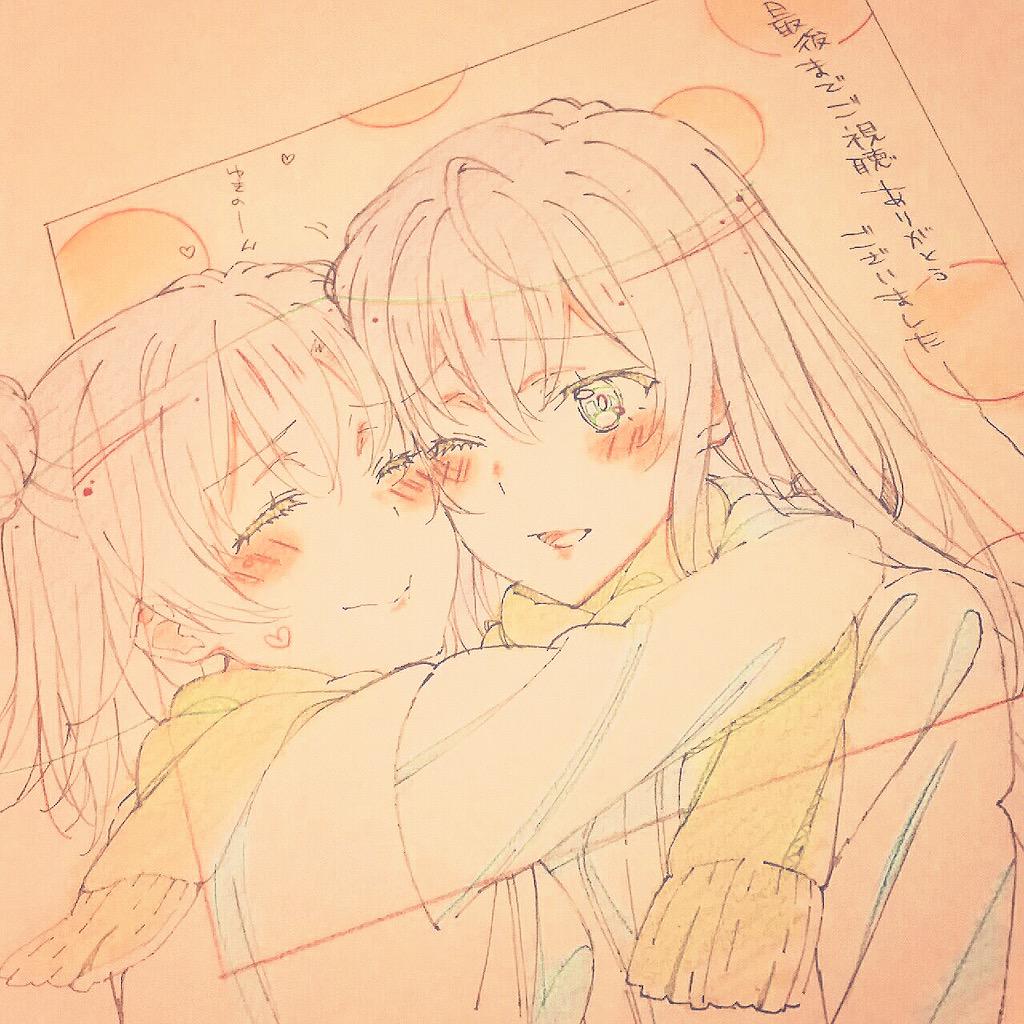 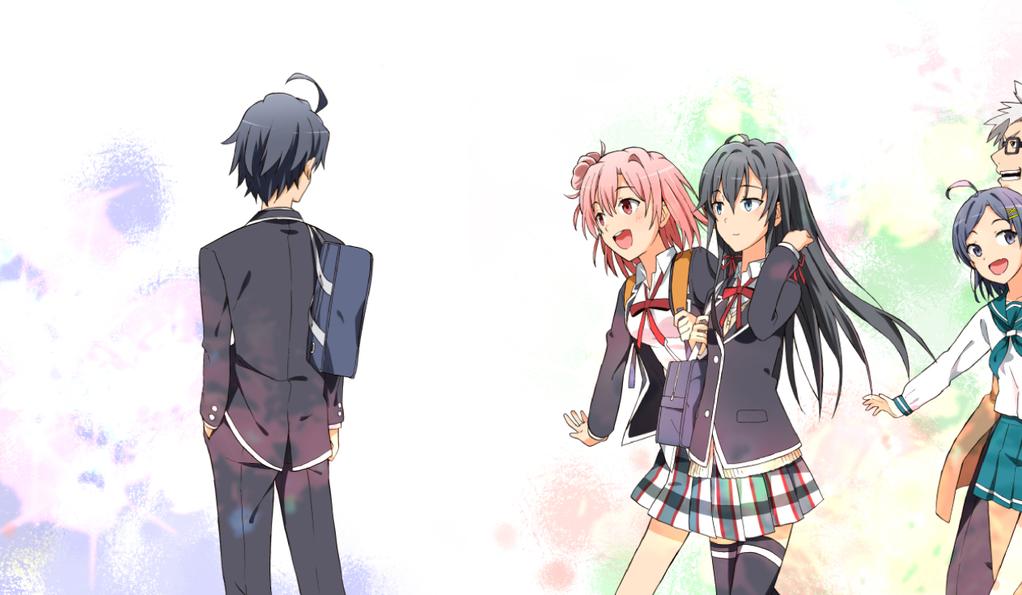 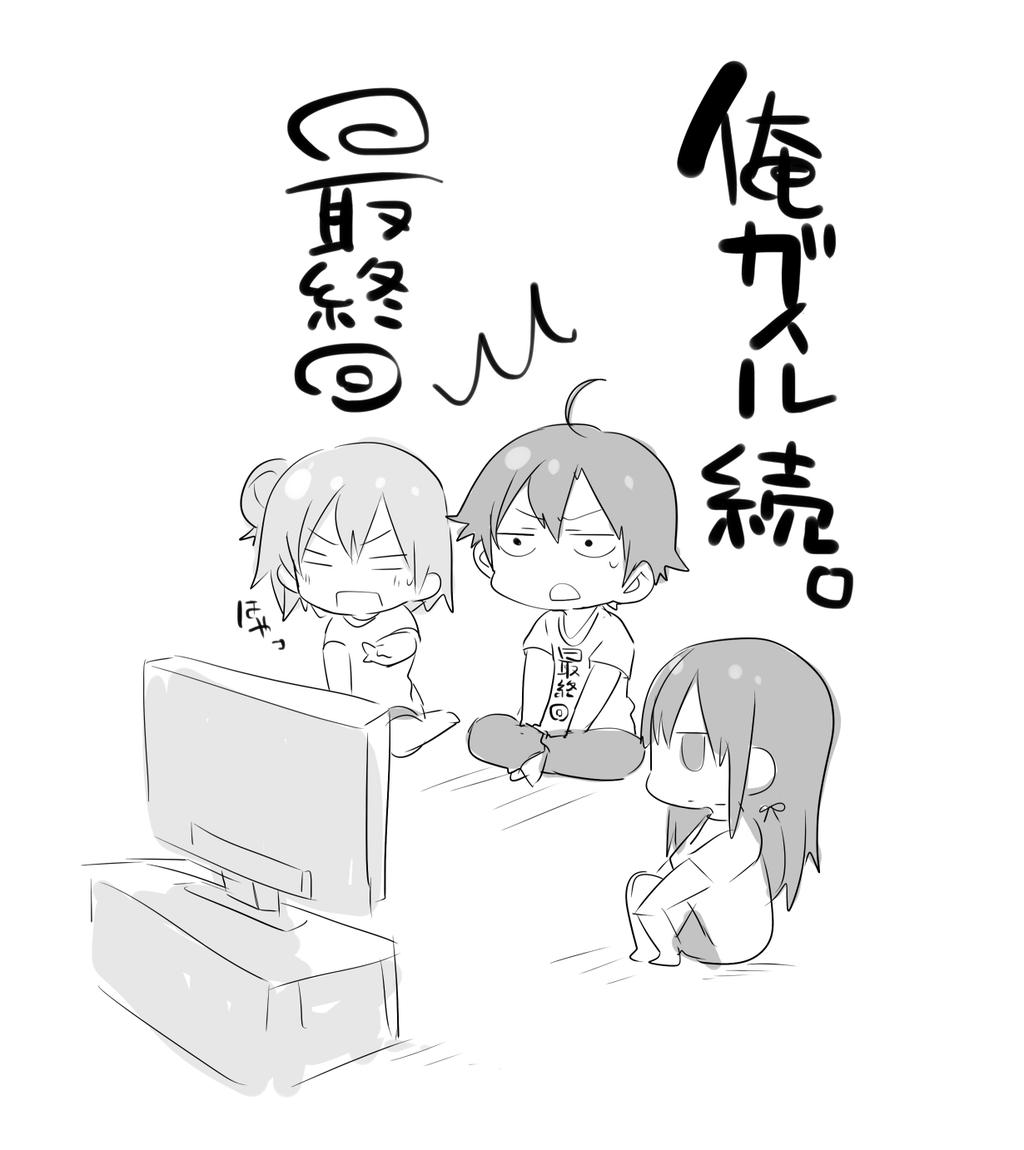 and some Latte art was also posted: 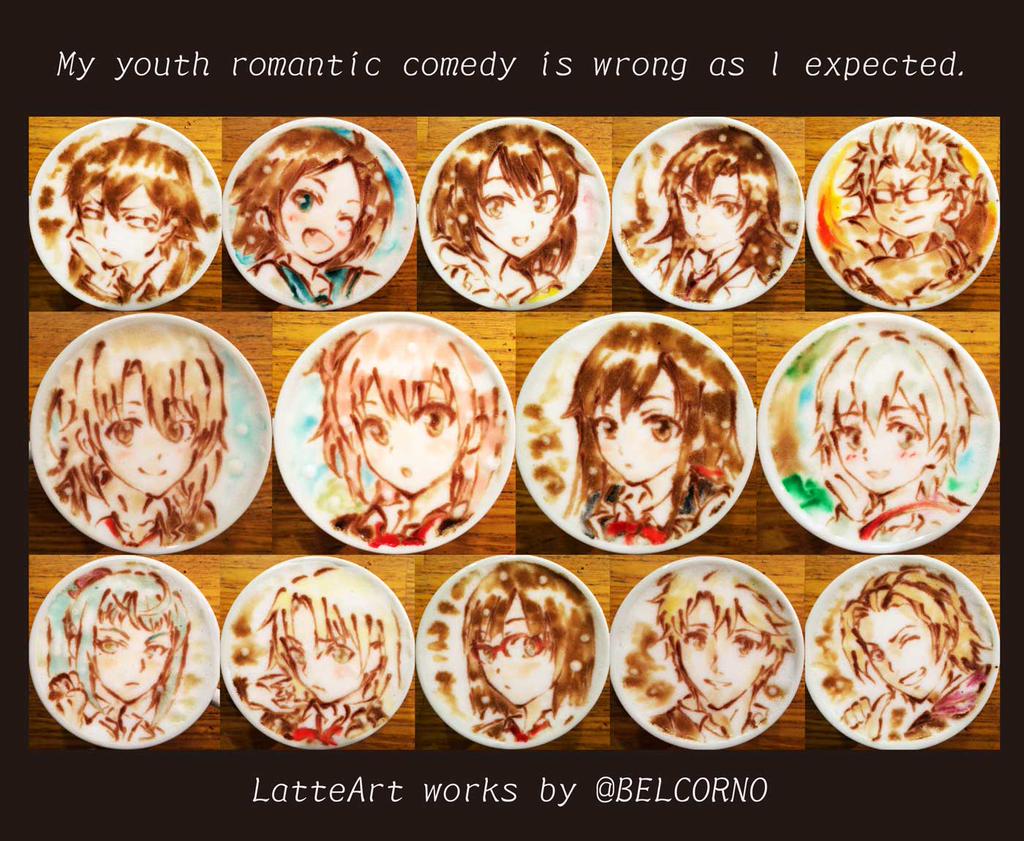