Animaru have updated their line-up of Oregairu merchandise which include a hug pillow of Yukino Yukinoshita and Yuigahama Yui. Both will sell for a total of 9,720 yen ($78.3) each and will be sold at the Comiket 88 Anime University COOP. 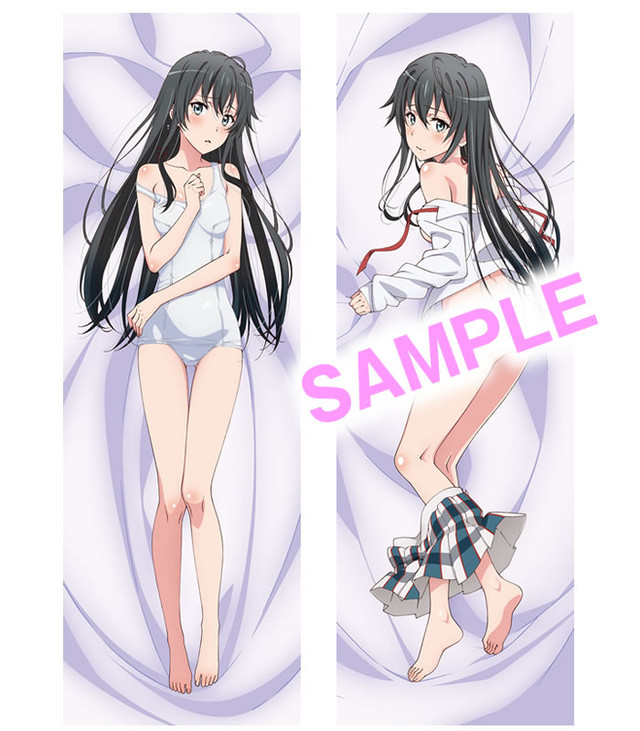 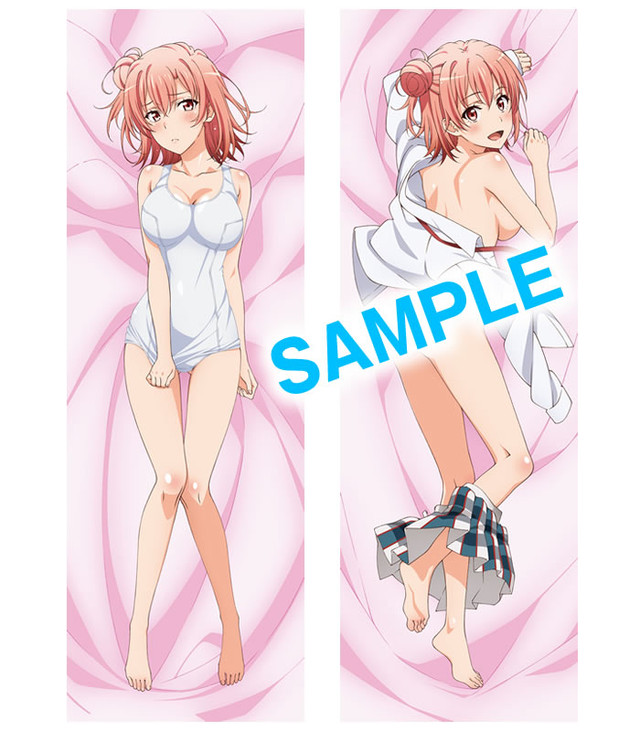 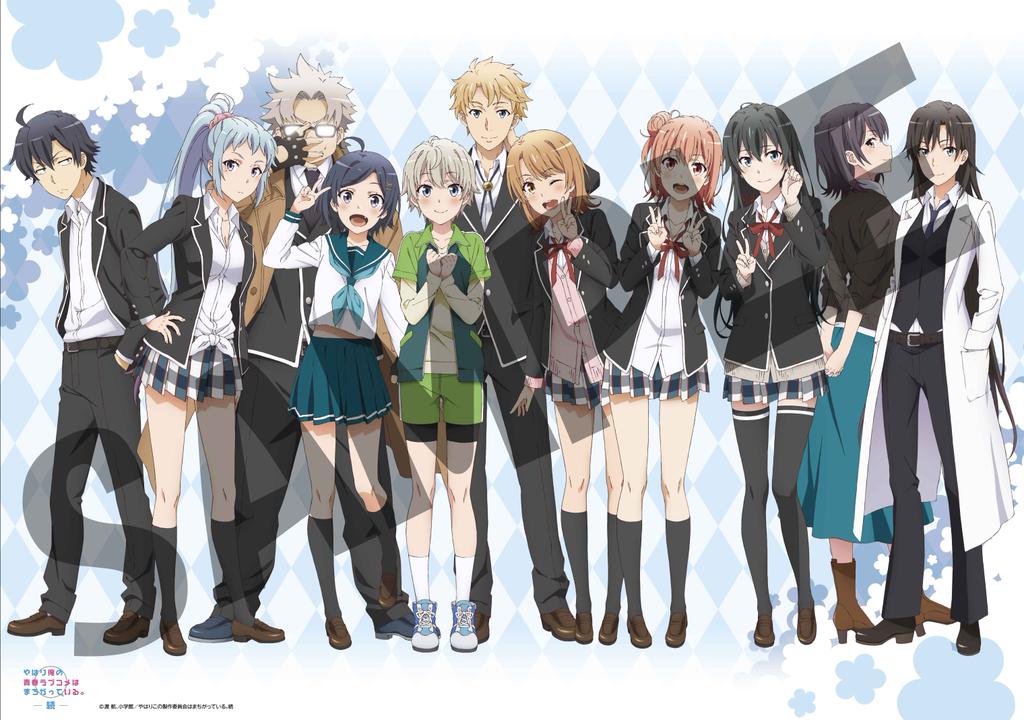 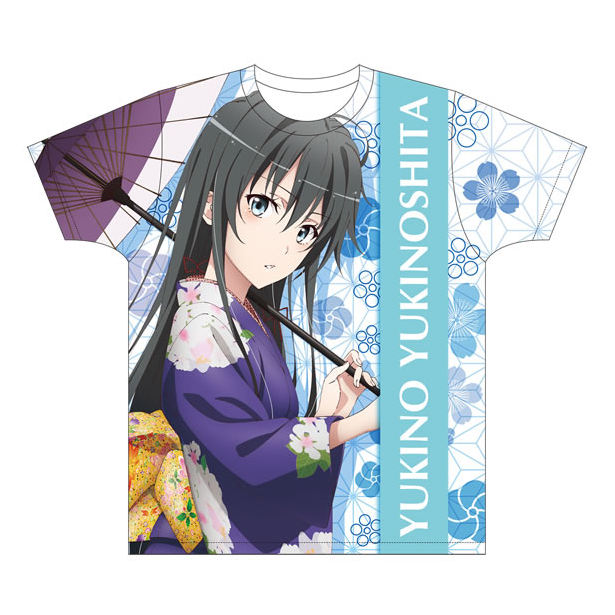 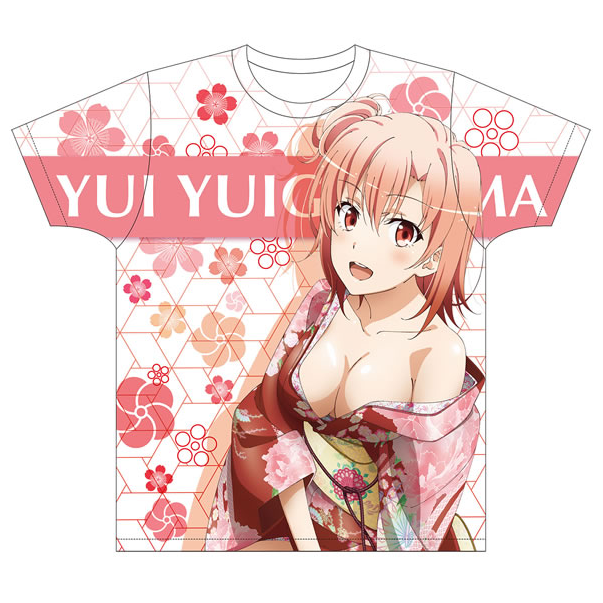