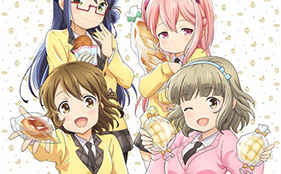 The official website for the upcoming television anime adaptation of emily’s Pan de Peace! (Peace Through Bread!) manga revealed the cast and staff on Saturday. The series will begin airing on April 3 at 8:55 p.m. on Animax and on April 5 at 1:00 a.m. on Tokyo MX. 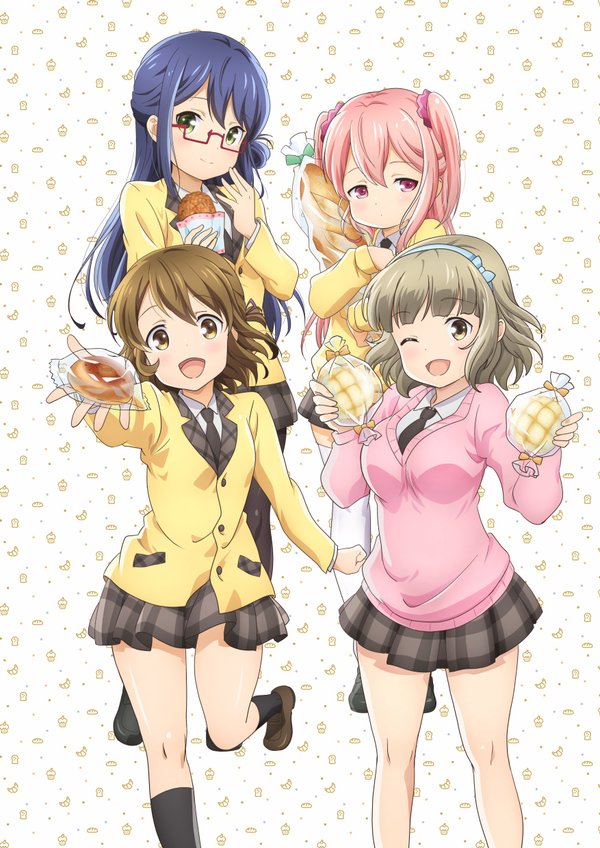 The “cute and soft bread four-panel manga” centers around Minami, an air-headed girl who is starting high school and who loves eating bread for breakfast. Baked goods bring happiness everyday to her and her classmates the reliable Yuu, the pastry-baking Fuyumi, and the independent Noa.