The official site for the upcoming TV anime adaptation of Hideki Ohwada’s parody four-panel manga based on the popular Mobile Suit Gundam franchise, Mobile Suit Gundam-san was launched today on June 25th with the announcements for its premiere schedule and main voice cast, character design and animation promotional pictures were revealed. The manga has been serialized in Kadokawa Shoten’s Gundam Ace since its first issue published in June 2001 and now 11 tankobon volumes are available in Japan. The TV anime, simply titled Gundam-san, will premiere on BS 11 on July 6, then on Tokyo MX on the following day. 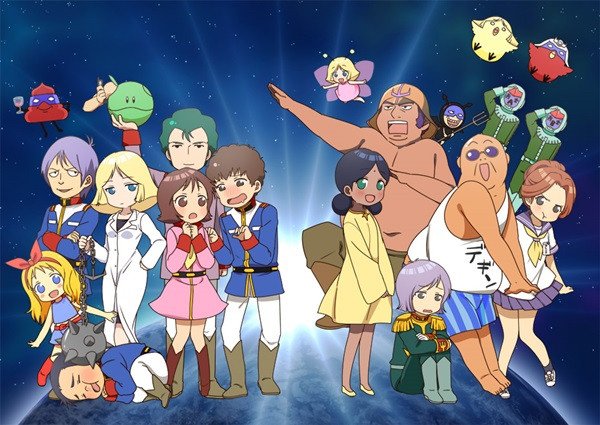 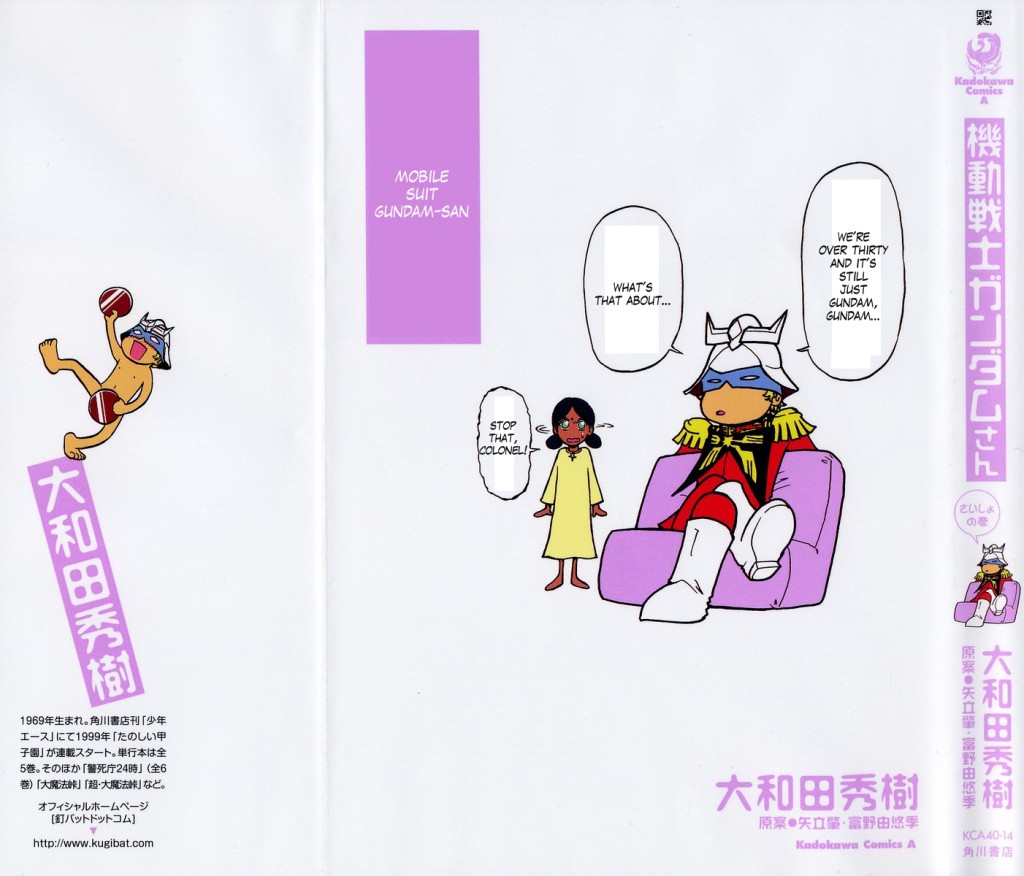