Home Anime Persona 4 The Golden Animation Announced for July, A-1 Pictures to Animate

A recent live stream on Niconico from Atlus has revealed a small video that announced an anime adaptation of Persona 4 Golden. Persona 4 The Golden Animation will be airing this July, and is based on the re-release of the original Persona 4 on the Vita. The anime will retell events from Persona 4 The Animation and will also focus on Golden’s epilogue, set 3 years after the original anime and game.

The first visual of the anime was also released: 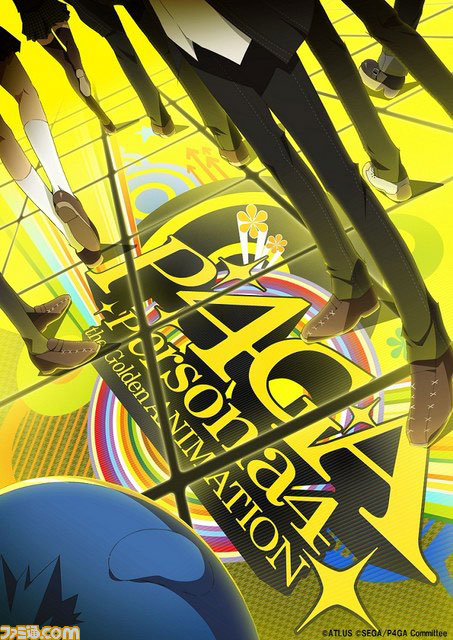 The event streamed a small promotional video of the upcoming anime where the screens below are taken from:

Persona 4 first released on the PlayStation 2 in 2008, part of the Persona series in Atlus’ Shin Megami Tensei franchise. The game received critical acclaim and strong sales. Since then, the game has spawned many adaptations and merchandises. To date, there are three manga adaptations, a light novel adaptation, and oddly enough a live stage production. An anime adaptation for the game, titled Persona 4: The Animation aired in late 2011 and garnered lots of attention. Persona 4 Golden, an enhanced port of the original game released last year on the PlayStation Vita and included a few new features and story elements, including a new secret ending. Persona 4 Arena also released two years ago with Arc System Works, who develop the Blazblue and Guilty Gear series. Last year Atlus has announced three new games in the Persona series: Persona 4: Dancing All Night for the Vita, Persona Q: Shadow of the Labyrinth for the Nintendo 3DS and Persona 5 for the PlayStation 3.

Here is a synopsis of the Persona 4 The Animation anime from Haruhichan: 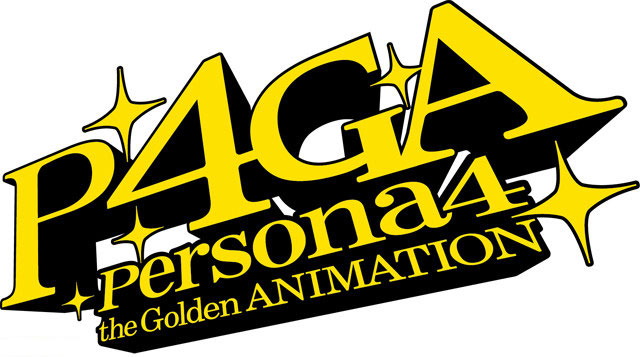 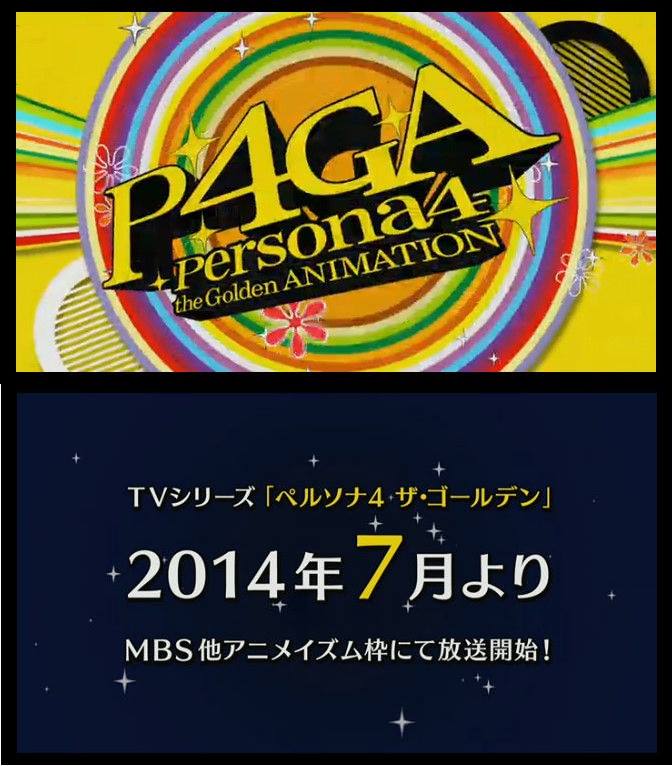 Persona 4 The Golden Animation will be airing this July, during the Summer 2014 season. More information and images on the series will release in the upcoming weeks.

You can visit the anime official site here: http://www.p4ga.jp/