The first members of the cast of Phantasy Star Online 2: The Animation were revealed. The revealed cast includes: 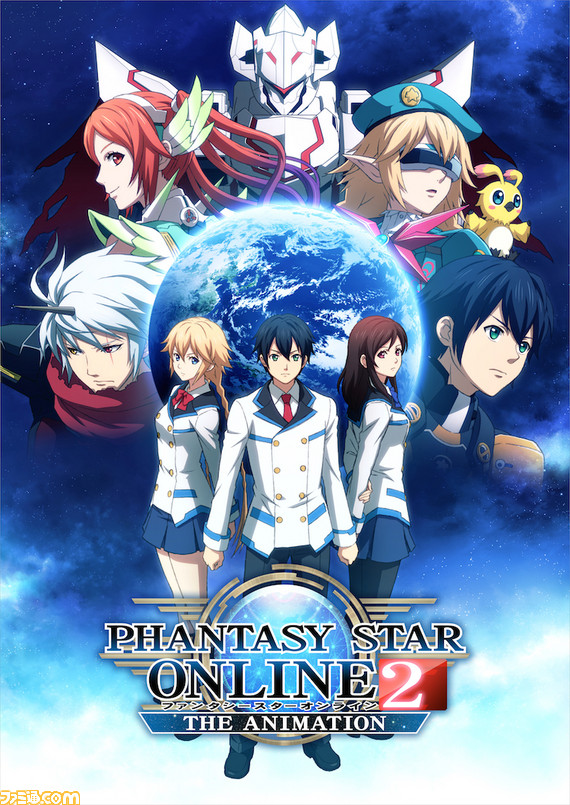 Phantasy Star Online 2: The Animation is currently scheduled for a 2016 broadcast. Not much is known about the series and more information is expected to be released in the forthcoming months.