At the recent GA Bunko 10th Anniversary Festa it was announced that Riku Misora and Won’s Rakudai Kishi no Cavalry (A Chivalry of the Failed Knight/A Tale of Worst One) light novel series will be receiving an anime adaptation. The first details about the upcoming anime were revealed on the website and includes: the first visual, cast members, staff members and the first promotional video. 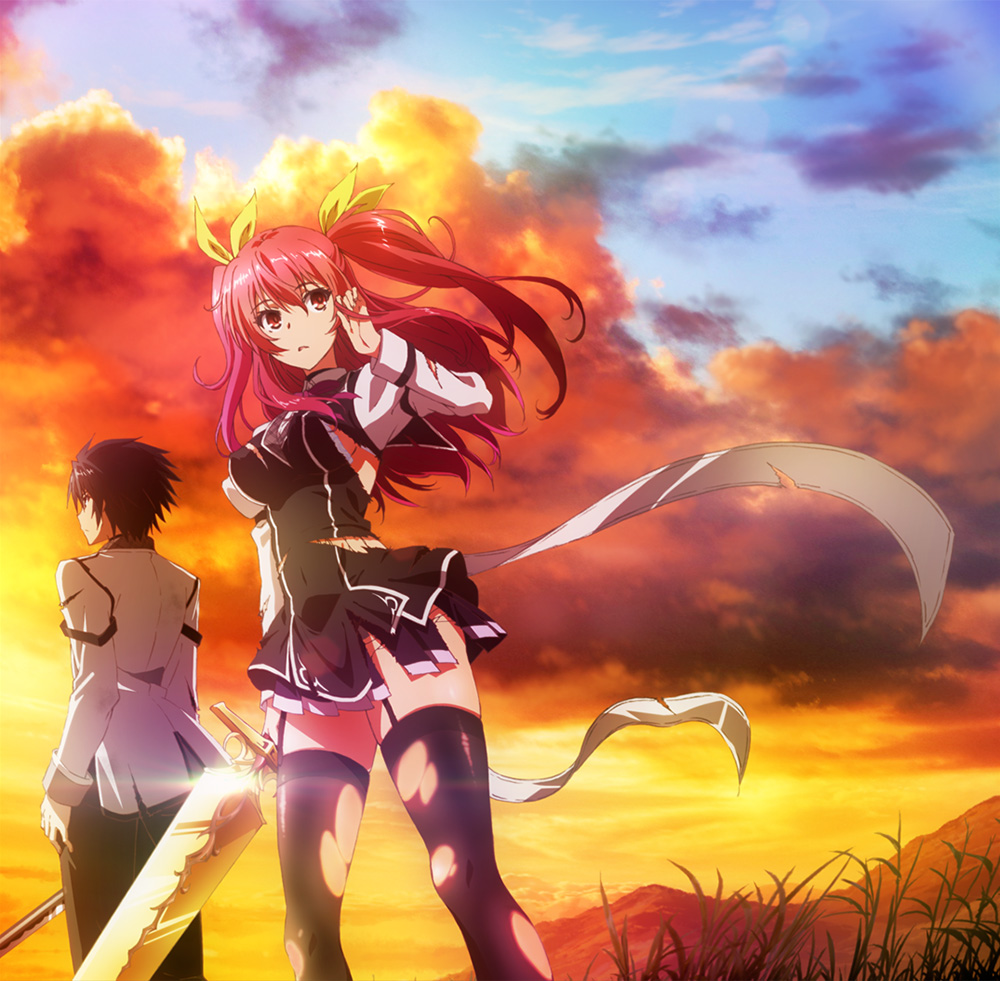 The first members of Rakudai Kishi no Cavalry‘s main cast were also revealed. They include:

The main members of the anime’s staff were also revealed. The current staff consists of:

Here is the announcement promotional video that reveals the cast and staff:

An anime adaptation of Rakudai Kishi no Cavalry is currently in production. Further information about the anime will be revealed in the upcoming weeks.