On December 28th, 2014, the official website for Seta Hinako’s four-panel manga Re-Kan!‘s anime began streaming a new promotional video. This video also streamed on the same day at Comic Market, more commonly known as Comiket, 87. The video previews the story and introduces the characters of this “heartwarming anime about a spirit-sensing girl who is kind to both humans and spirits.”

The story follows Amami Hibiki, a girl who can see and communicate with the supernatural and talk to animals as well. Her special abilities fill her and her friend’s days with fun, new perspectives, and maybe even horror!

The staff for the anime production has also been announced:

The series also received a Drama CD on February 27, 2013 with a different cast. The cast for the Drama CD was as follows: 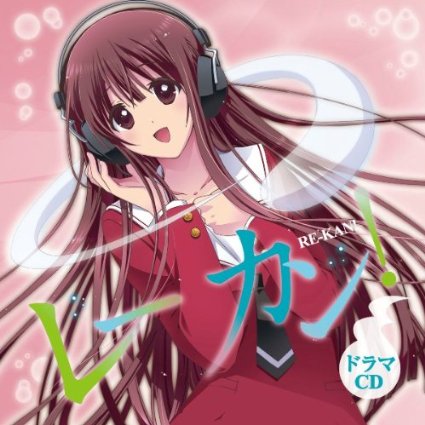 The first visual for the anime was also revealed earlier: 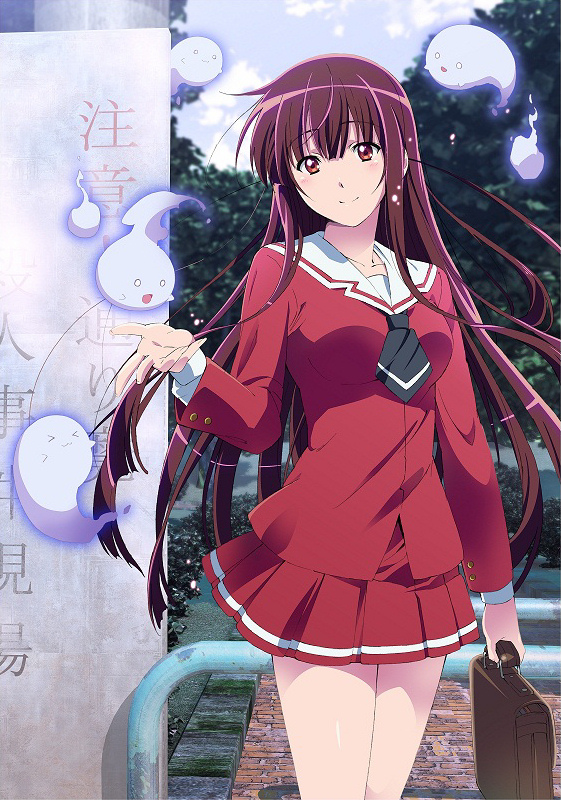