NHN Play Art, announced on Friday that five manga series from Comico, a free manga smartphone app by NHN Play Art, will be receiving an anime adaptation. The list includes ReLIFE by Sou Yayoi, Momokuri by Kurose, Nambaka by Shou Futamata, Super Short Comics by Kyuu Amekawa and Nar Doma by Kaite Meetoru. More information will be announced at the AnimeJapan 2015 event that will be held in the Tokyo Big Sight event center on March 20-22, 2015.

ReLIFE is a school, romance, seinen manga published on October 12, 2013. It was published by Earth Star Entertainment and currently has two compiled manga volumes. The first volume was released on August 12, 2014 while the third volume will be published on March 28, 2015. There are currently 66 chapters as of February 13, 2015.

Read ReLIFE in Japanese for free on Comico here.

ReLife has been featured as the sixth out of 20 manga series that will have a big break this year. 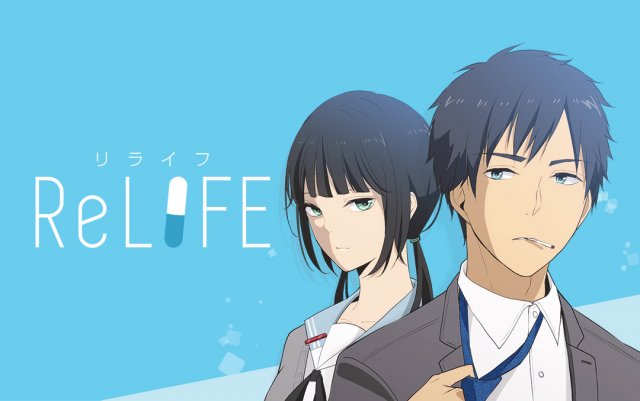 The anime adaptation of ReLIFE is slated on 2016.

Synopsis of ReLIFE from MAL:

Kaizaki Arata is a 27-year-old, out-of-work man who has failed at each and every job interview he has had after quitting his last company where he only lasted three months.

His life changes after he meets Yoake Ryou of the ReLife Research Institute, who offers him a drug that can change his appearance to that of a 17-years-old again. Taking the drug, he becomes a subject in a one-year experiment in which he begins his life as a high school student again.

Momokuri is a romantic comedy, slice-of-life web manga published on January 10, 2014. There are currently 53 chapters as of February 12, 2015. There is no compiled manga volume for this series yet.

Read Momokuri in Japanese for free on Comico here. 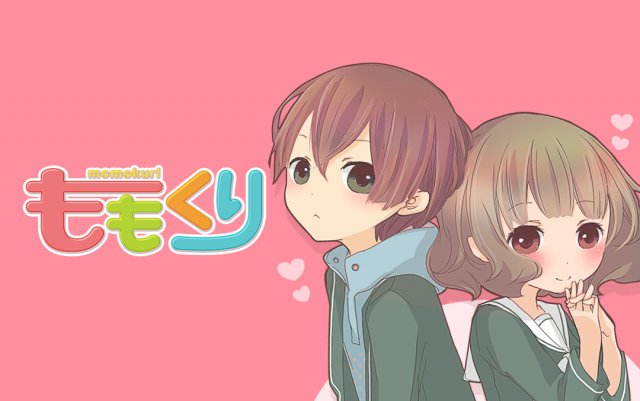 The anime adaptation for Momokuri is slated around 2015.

Synopsis of Momokuri from Haruhichan:

Older girl. Younger boy. This is a cute love story between Momotsuki and Kurihara.

Nambaka (Nanbaka) is an action, comedy, parody web manga. It was published on October 13, 2013. There are currently 67 chapters as of February 14, 2015. There is no compiled manga volume for this series as well.

Read Nambaka in Japanese for free on Comico here. 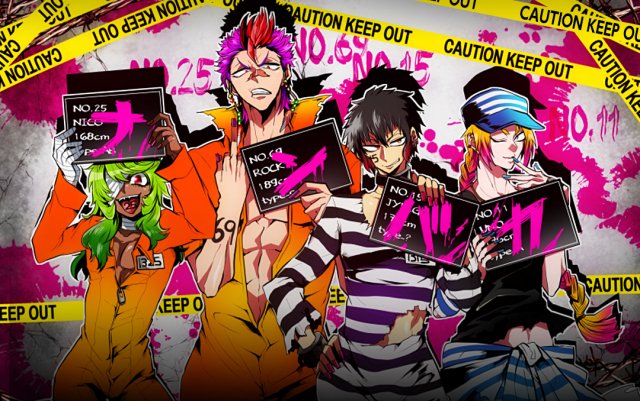 The flash short anime adaptation for Nambaka is slated for 2016.

Ultra-high tension action-comedy between prisoners and guards that unfolds who among them all is the ‘maximum strongest’ of the prison.

Super Short Comics is a parody, comedy web manga. It was published on September 21, 2014. There are currently 20 chapters as of February 15, 2015. There is no compiled manga volume for this series as well. 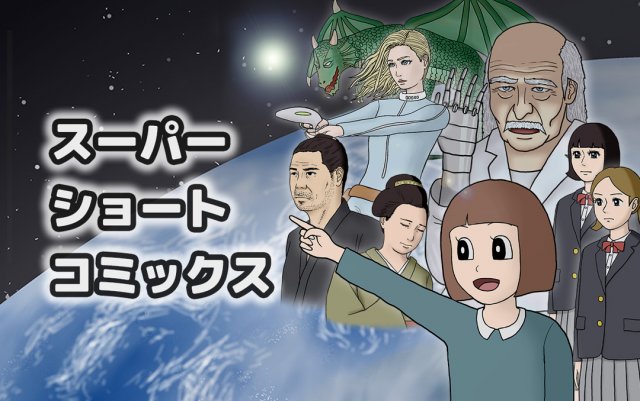 The anime adaptation for Super Short Comics is slated this Spring 2015.

A manga about the characters’ superiously random, hilarious and absurd everyday life.

Narudoma (Nar Doma) is a comedy, shounen-ai manga. It began publishing on October 10, 2013. There are currently 69 chapters as of February 11, 2015. There is currently one compiled manga volume for this series. The first volume was released on January 23, 2015 with an announcement about the anime series on the wraparound jacket band. 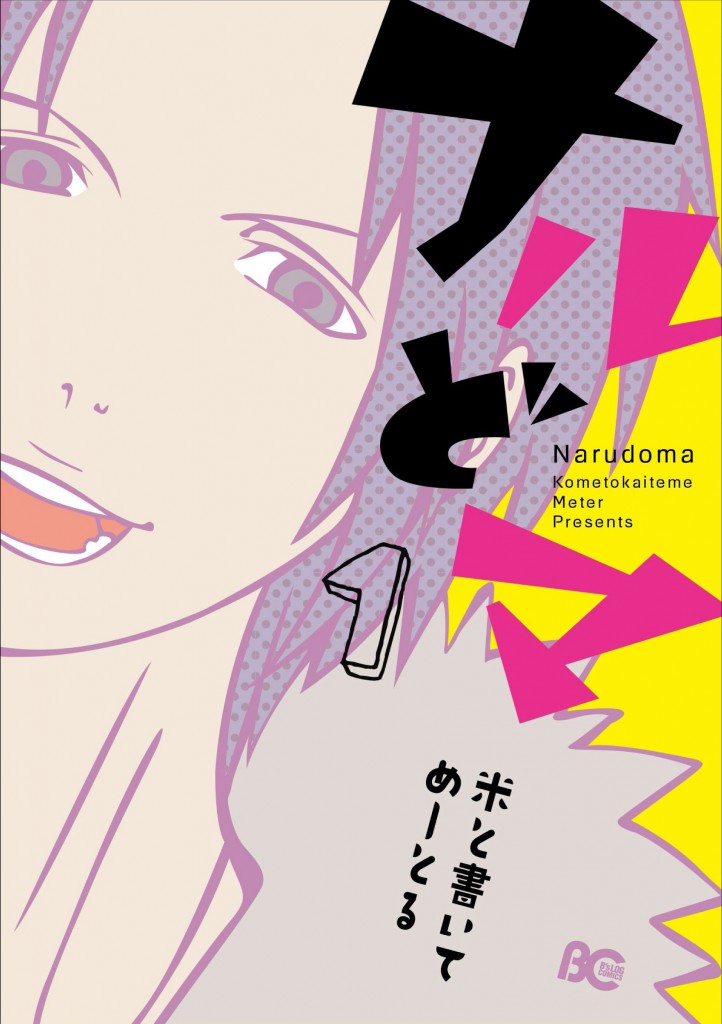 Read Narudoma in Japanese for free on Comico here. 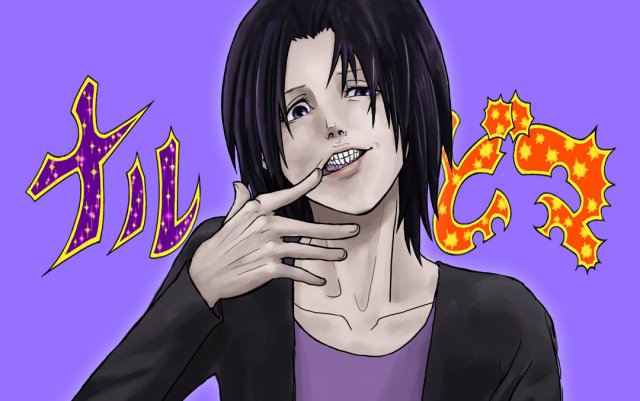 The anime adaptation for Narudoma is slated this Spring 2015 as well.

Synopsis of Narudoma from MAL:

The “unorthodox hard surreal gag” comedy centers around the narcissistic (narushi na) Hagito and the masochistic (domazo na) Kei. Together they are “Narudoma.”