The official website of the upcoming anime adaptation of Ishio Yamagata and Miyagi’s Rokka no Yuusha (Heroes of the Six Flowers) light novel series has revealed that the TV series will be premiering on July 5th on MBS. In addition, the main cast, a brand new visual, a set of wallpapers and a brand new promotional video were all also revealed. 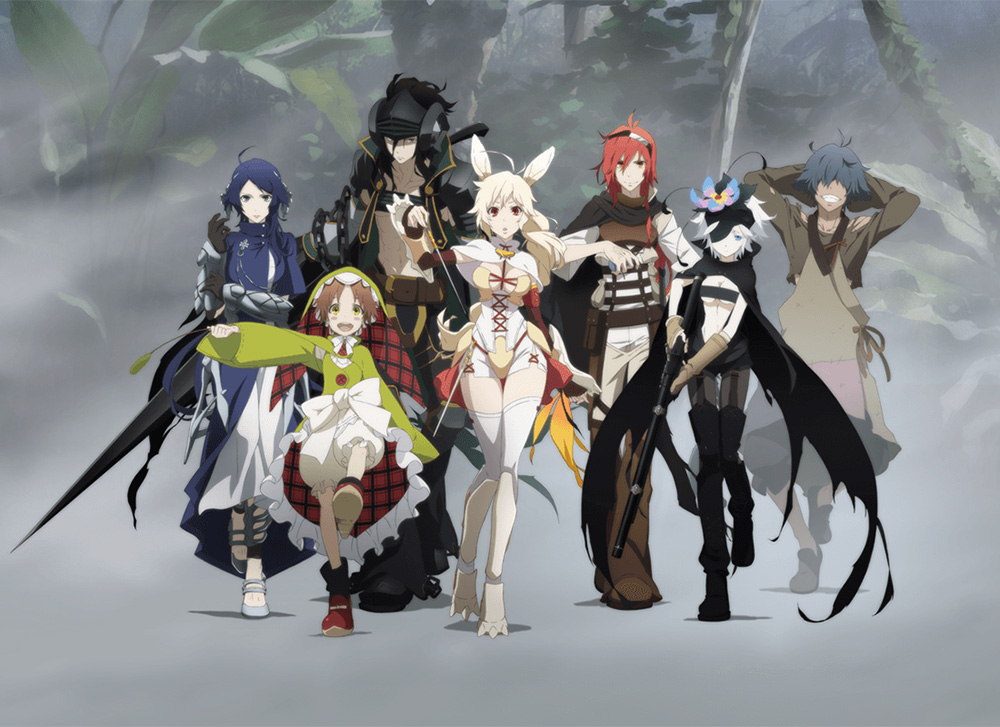 The Rokka no Yuusha anime adaptation will be airing this Summer from Sunday, July 5th at 4:58am JST on MBS. The anime will also air on AT-X on the 5th at 5:00pm JST, on Tokyo MX on the 8th at 11:30pm JST, and from BS11 on the 11th at 11:00pm JST. The series will also be streamed online on Niconico, GYAO! and on Bandai Channel.

A brand new promotional video has also been released, introducing the main characters of the anime:

The first members of the anime’s main cast were revealed, alongside the first character designs of the leading characters. The main cast of Rokka no Yuusha is: 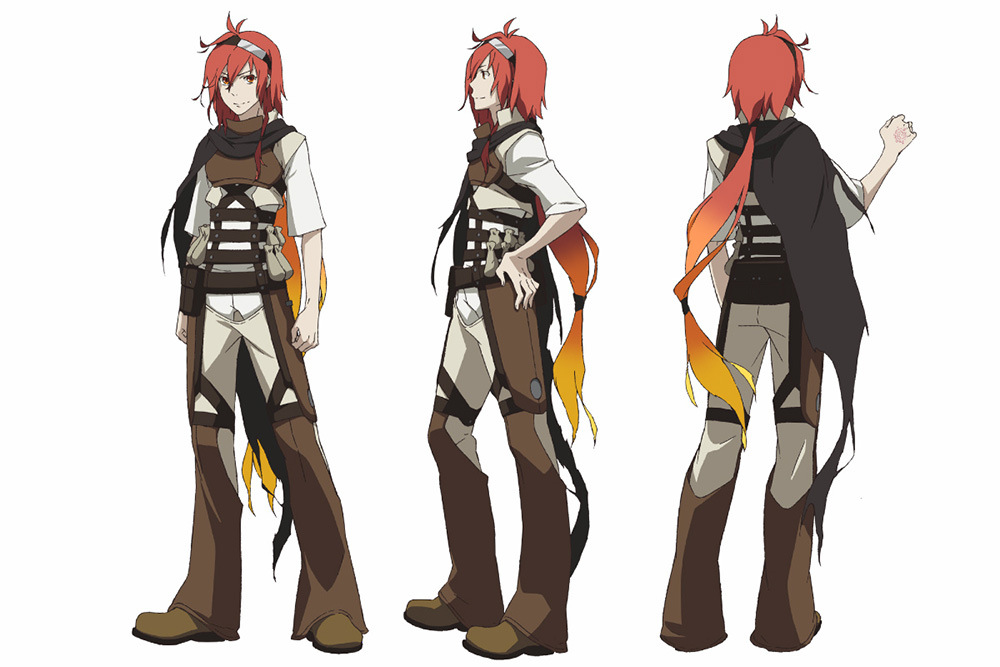 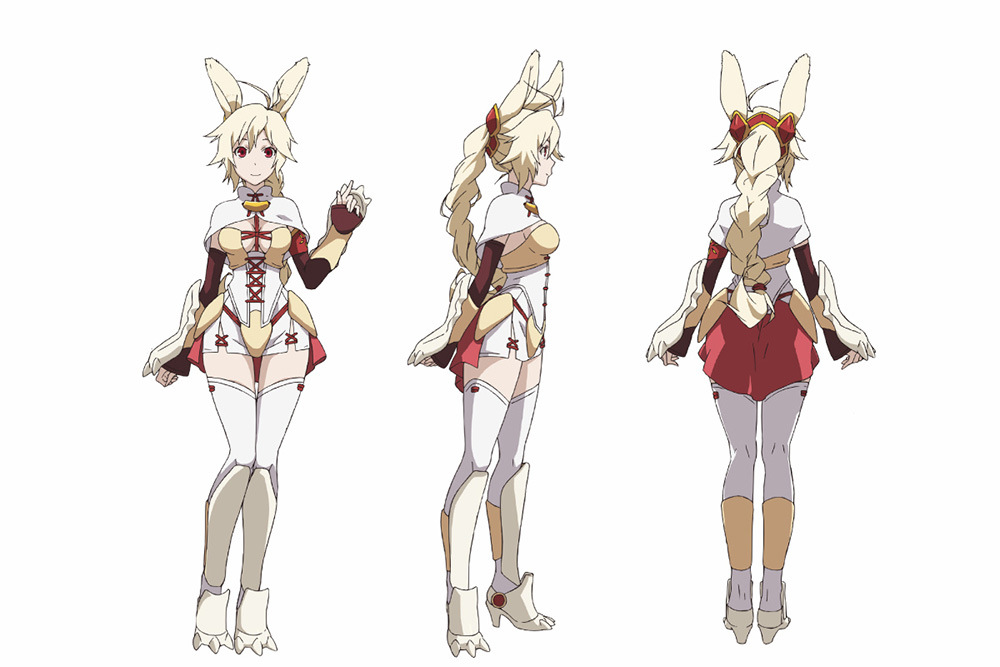 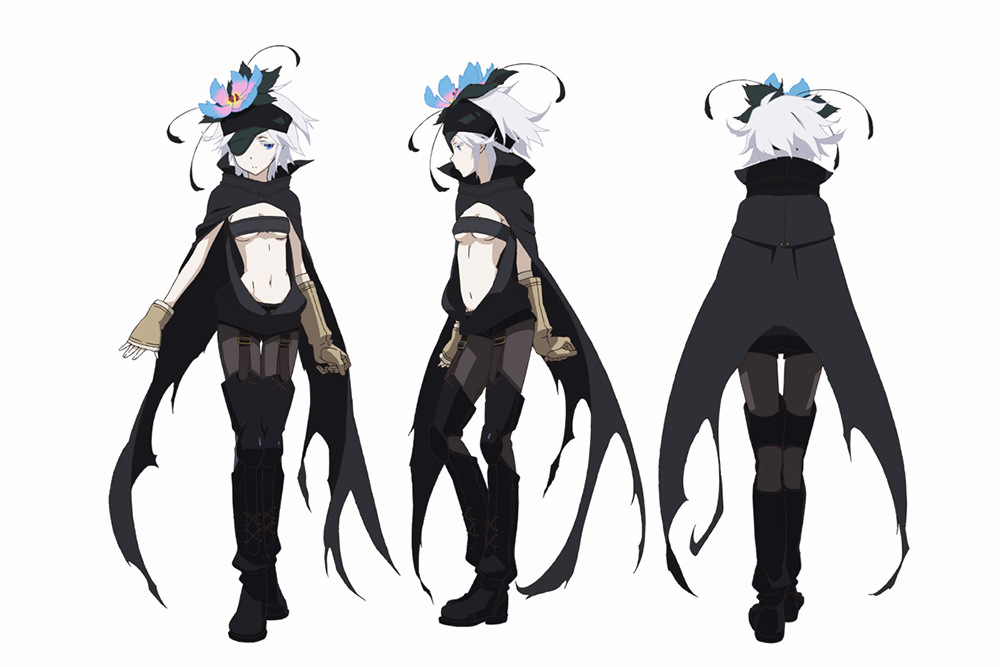 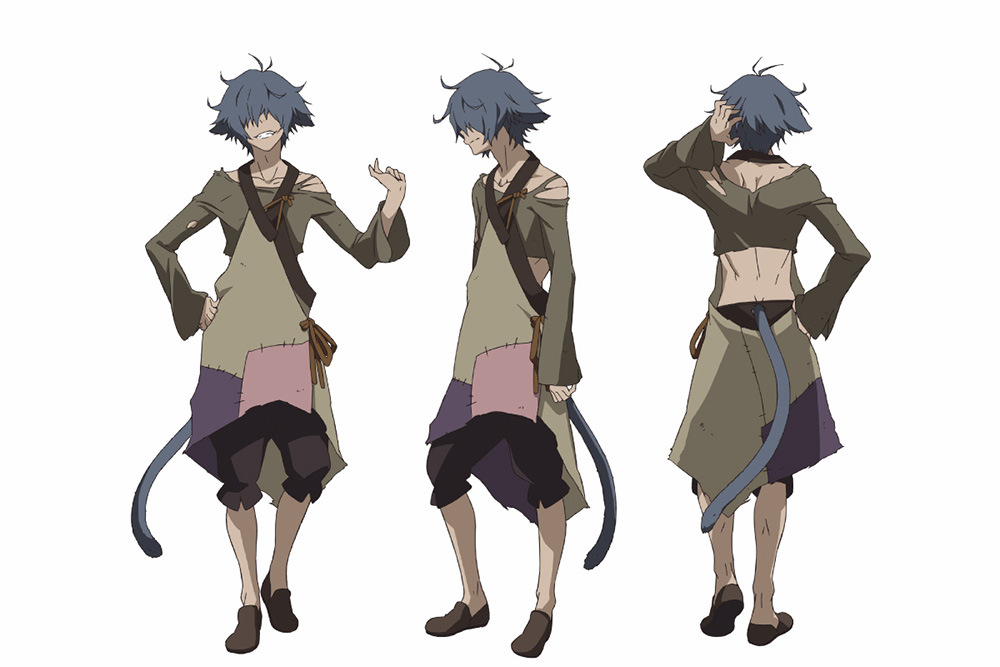 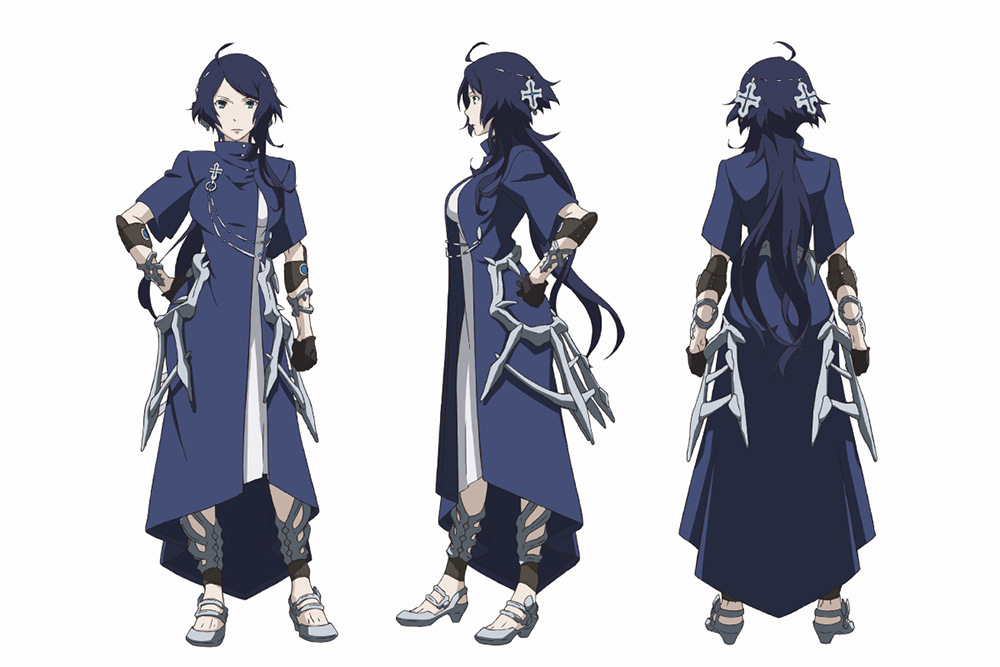 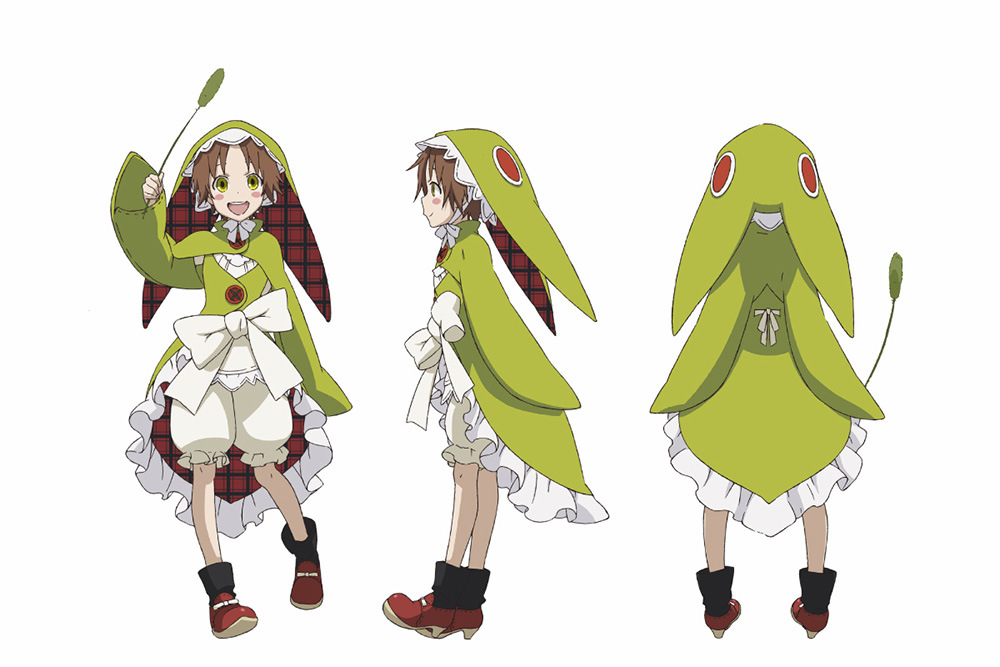 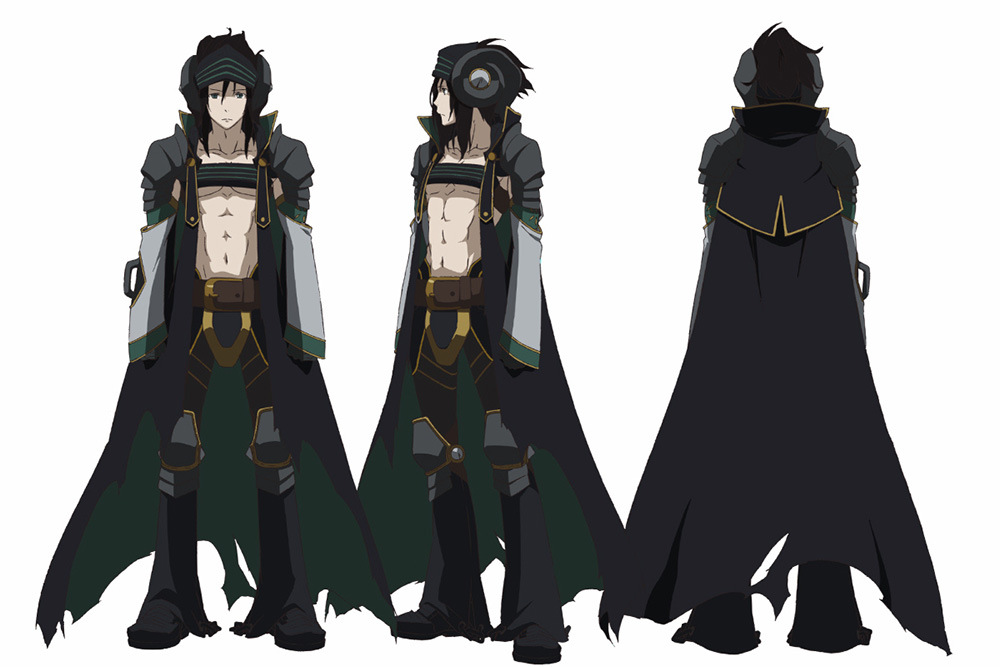 Here is the previous promotional video with English subtitles, and also reveals that Pony Canon will license the series:

The series itself will follow the story of the original LNs and will follow the character and art designs of the manga adaptation. The main members of the anime’s production staff were earlier revealed and include:

Synopsis of Rokka no Yuusha from Haruhichan:

The Rokka no Yuusha anime will begin its broadcast from July 5th at 4:58am JST on MBS during the Summer 2015 anime season. Further information about the series will be revealed soon.