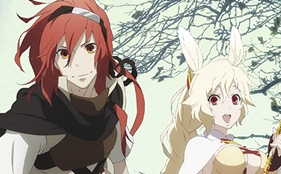 Last November, it was revealed that that an anime adaptation of Ishio Yamagata’s Rokka no Yuusha series has been green-lit. Today during the AnimeJapan 2015 event, the promotional video, key visual and staff has been announced. 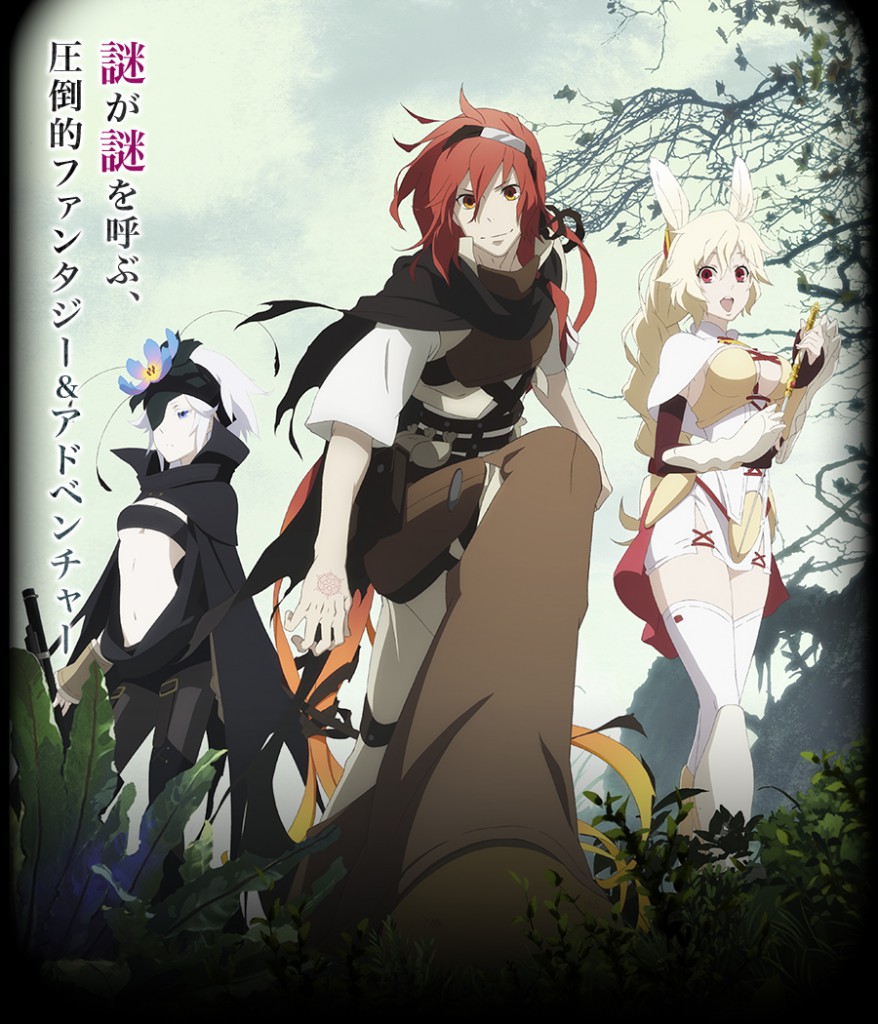 Synopsis of Rokka no Yuusha from MAL: