Home Anime Sailor Moon Crystal Gets Redrawn in the Style of the Manga and...

Marco Albiero is an Italian illustrator, cartoonist and character designer who is known for drawing or redrawing Sailor Moon pictures, and many have been used on the official Italian Sailor Moon website and on the DVD box sets. His artwork has also been used in other countries’ releases such as France, Thailand, and Brazil.

Here are the Sailor Moon Crystal, original anime and manga illustrations he has done: 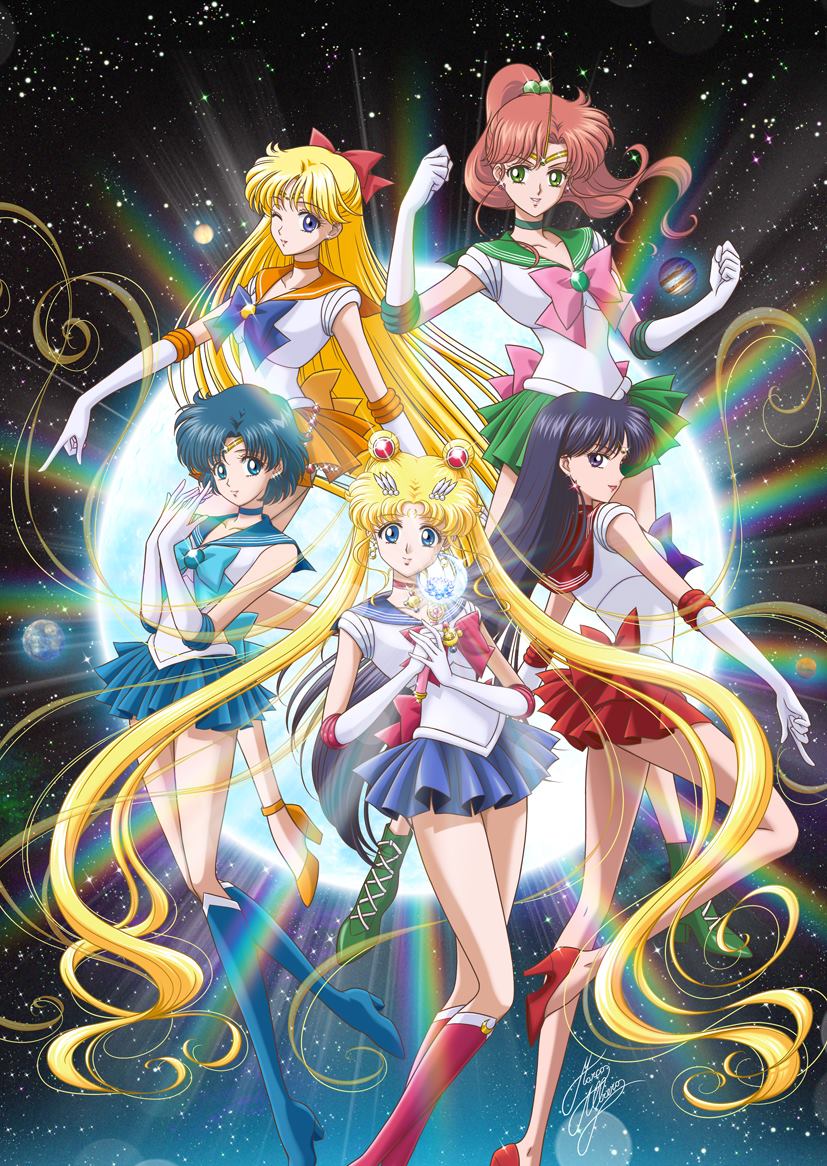 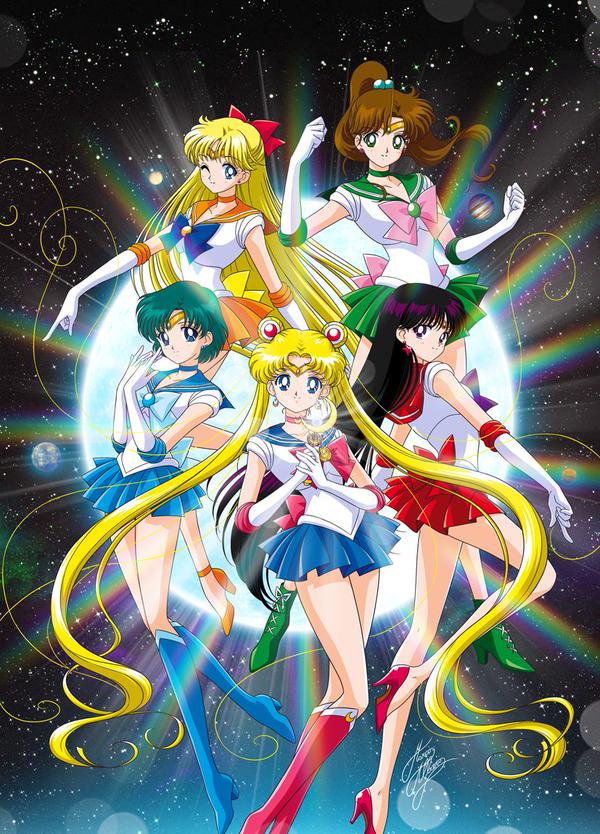 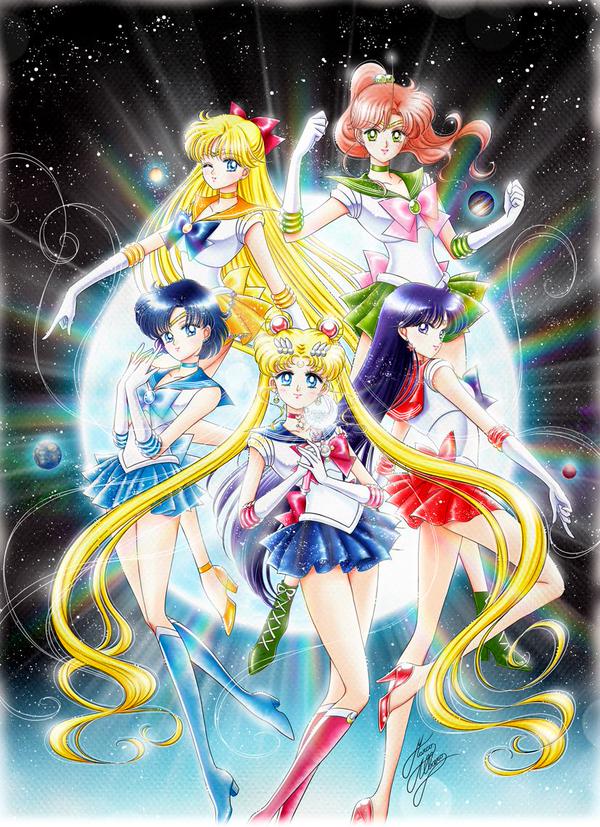