Good Smile Company have revealed images of the upcoming nendoroid figure of One Punch Man‘s Saitama. He comes with two head parts with different expressions – one with his standard unconcerned expression and one with a more serious expression to show off during battle scenes! He also comes with a super market packet to hold to display the calmer side of his life. 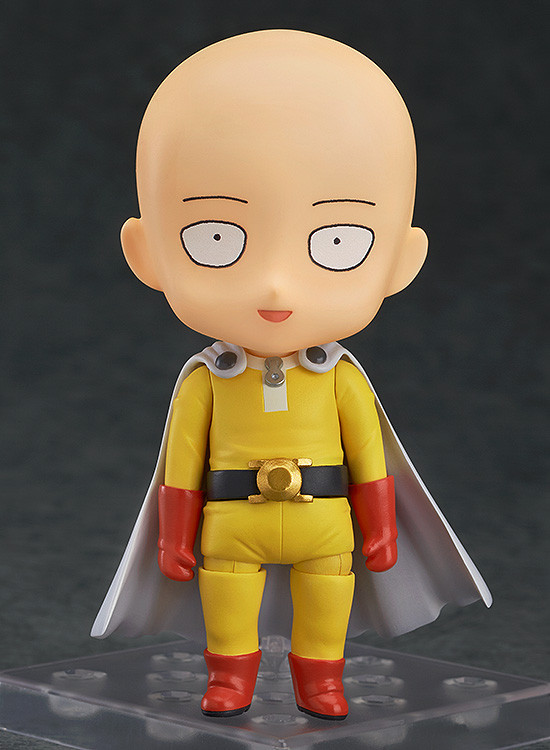 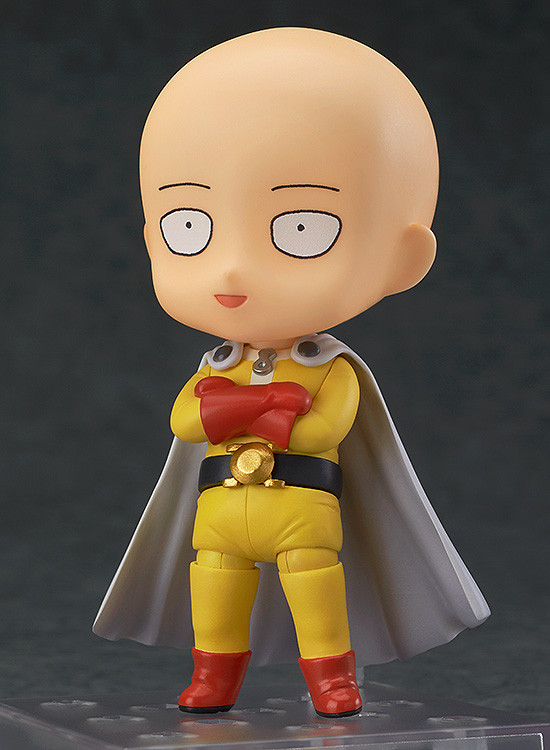 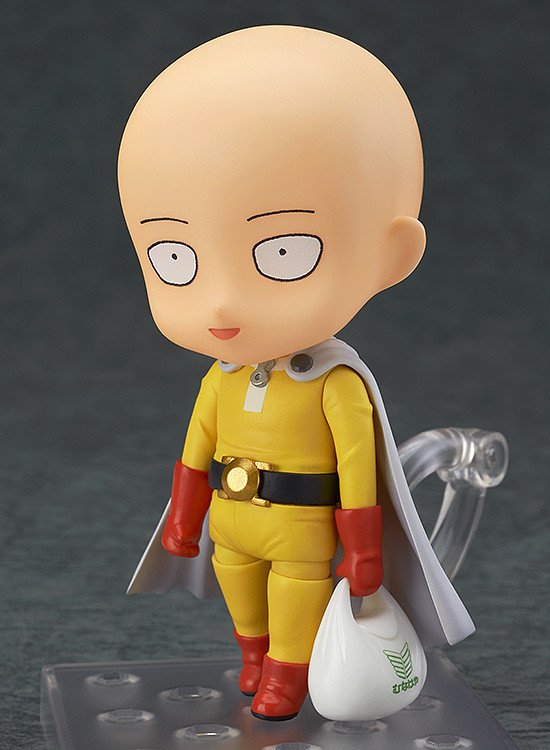 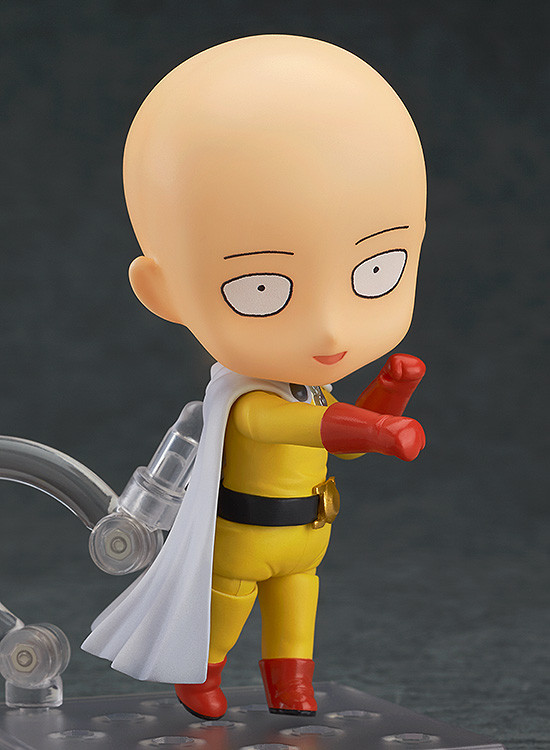 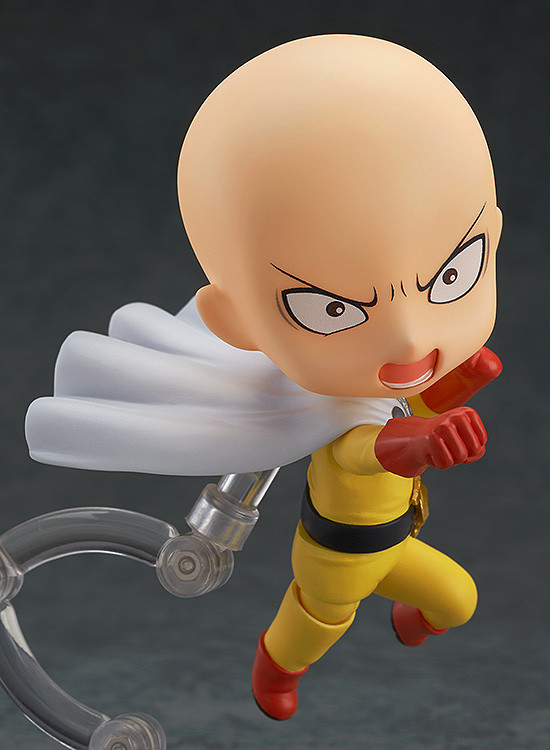 A commercial for this video was also posted: