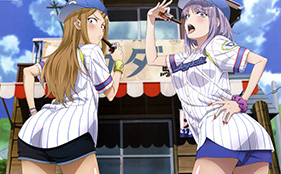 A new visual featuring Saya Endou and Hotaru Shidare from the anime adaptation of Kotoyama’s Dagashi Kashi manga has been featured as a poster in the March 2016 issue of Animedia. You can purchase this issue here (get 5% off with coupon code MOE-N3Y-4YW0QK). 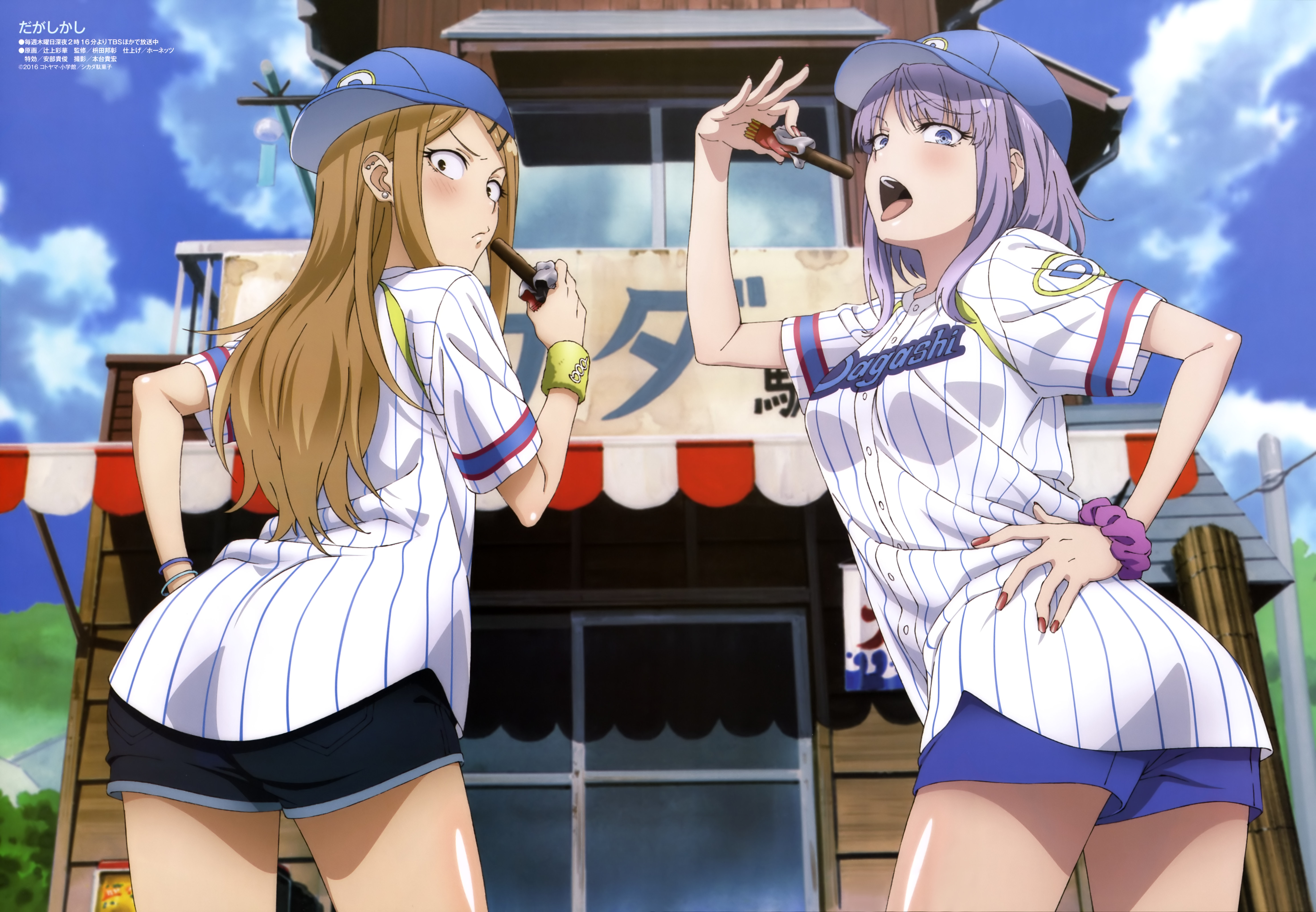 In related news – According to the article in January, when the TV anime adaptation was originally announced in September of 2015, the first 2 volumes of Dagashi Kashi had sold about 450,000 copies total and were averaging about 200,000 sales per volume. When the 4th volume released on December 18, the total number of copies in print had increased about 1.2 million. As of January 10, about 1.6 million copies are in print.