The official website of the upcoming anime adaptation of Shingeki no Bahamut: Manaria Friends has announced that the series will air in Spring 2016. 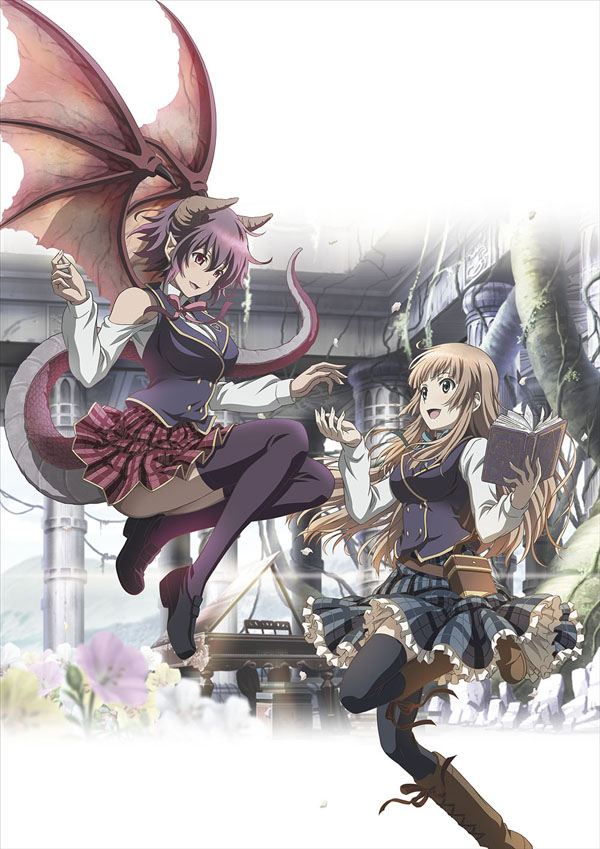 Mobile game developer Cygames has opened an official website for a TV anime titled Shingeki no Bahamut: Manaria Friends, scheduled for 2016. It is an adaptation of a popular event, Manaria Mahou Gakuin (Manaria Magic Academy), within the Shingeki no Bahamut social game.