Home Anime Shinryaku! Ika Musume Manga Will End with the next 22nd Volume

The official Twitter account for Akita Shoten’s Weekly Shounen Champion confirmed today that the next 22nd tankobon volume will be the last of Masahiro Anbe’s Shinryaku! Ika Musume comedy manga series after being serialized in the Shounen Champion magazine since 2007. 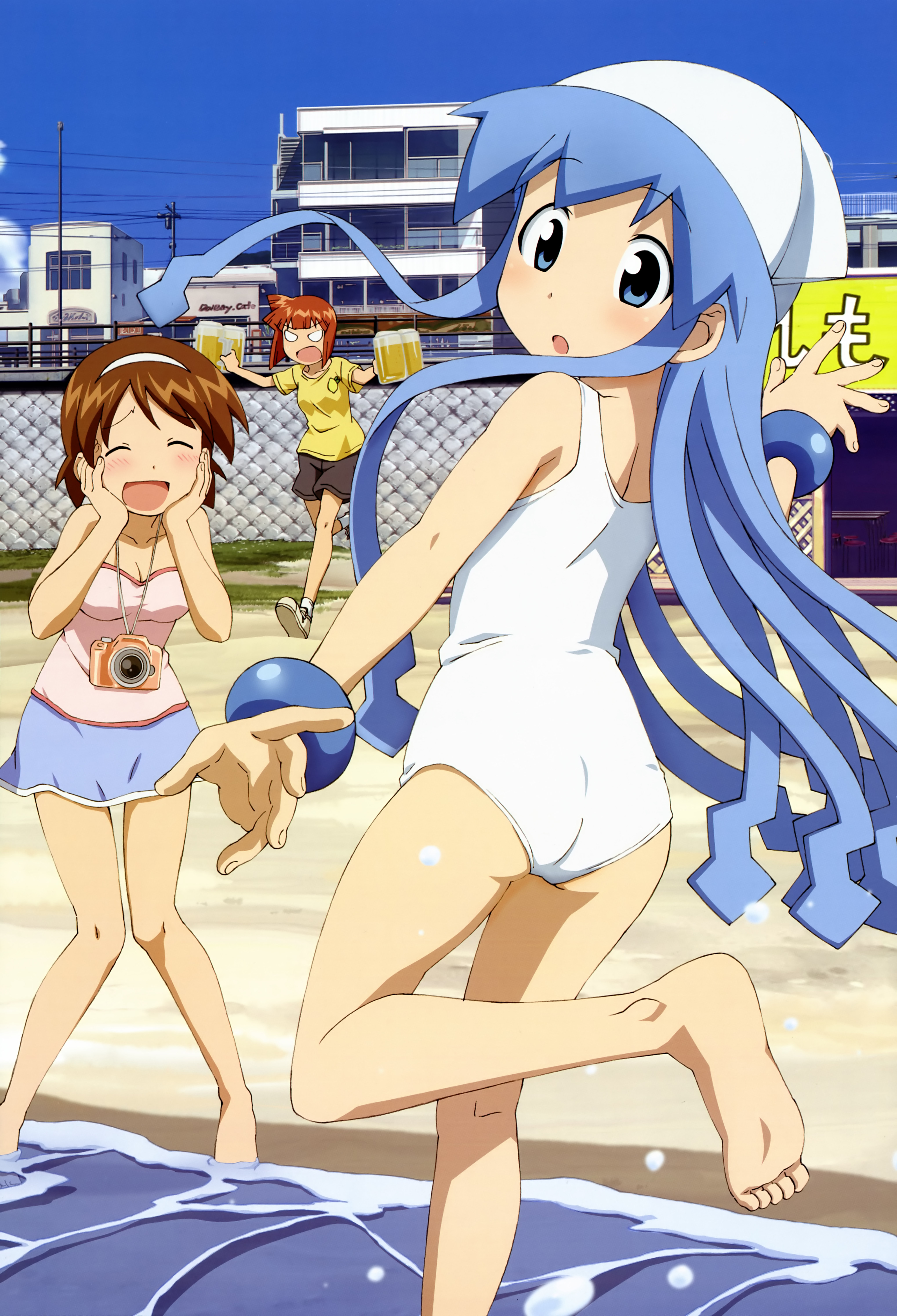 Shinryaku! Ika Musume is a Japanese manga series by Masahiro Anbe, which began serialization in Weekly Shounen Champion in July 2007. An anime adaptation by Diomedéa aired on TV Tokyo between October and December 2010, and a second series titled Shinryaku!? Ika Musume aired in Japan between September and December 2011. Three original video animation (OVA) episodes were released between 2012 and 2014.

The sea in our world has been polluted. All sorts of trash were thrown into it, making it unpleasant deep down in the sea. One of the inhabitants of the sea, Ika Musume (Squid Girl) seeks to exact revenge on humanity for throwing trash into the sea. Clueless about the surface, she seeks to invade humanity alone, trying to rule over the world… only to find herself enslaved by one of the nearest beach-houses for breaking one side of the wall!