The official website of the anime adaptation of Yuuto Tsukuda and Shun Saeki’s Shokugeki no Souma (Food Wars: Shokugeki no Soma) manga has revealed the main theme songs of the second season, set to air this July.

The Opening theme song of the second season will be “Rough Diamonds” by SCREEN mode while the ending theme song will be performed by nano.RIPE, with the song yet to be revealed. 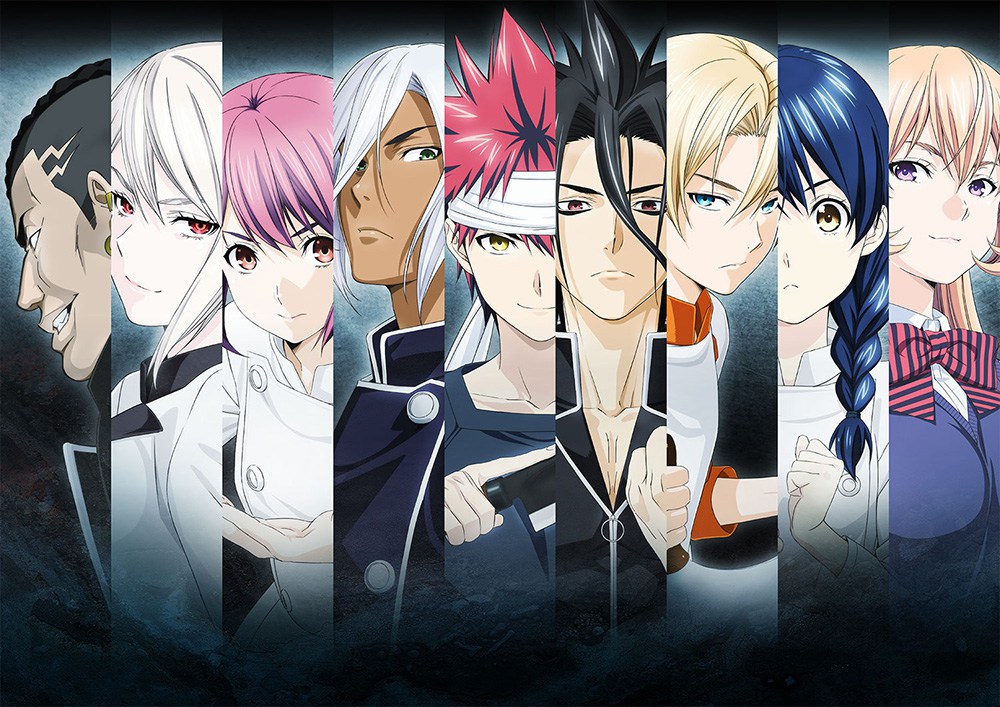 Here’s the first promotional video for the second season: