The first episode of the TV anime series Shounen Hollywood has aired today, on July 6. It will have a total of 13 episodes and will continue to air through the summer 2014 anime season.

The anime will tell an original story set 15 years after the novel’s story.

It takes place at a fictional theater called Hollywood Tokyo in Harajuku, where members of the idol group “Shounen Hollywood” develop their talents with diligent work and studying. 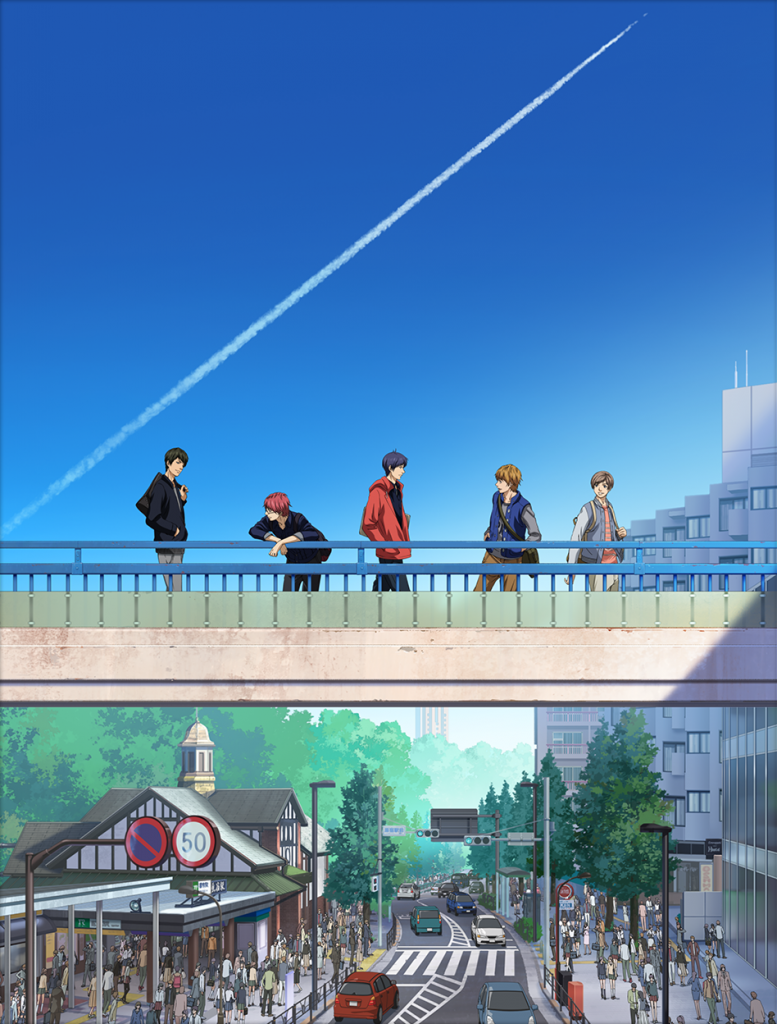 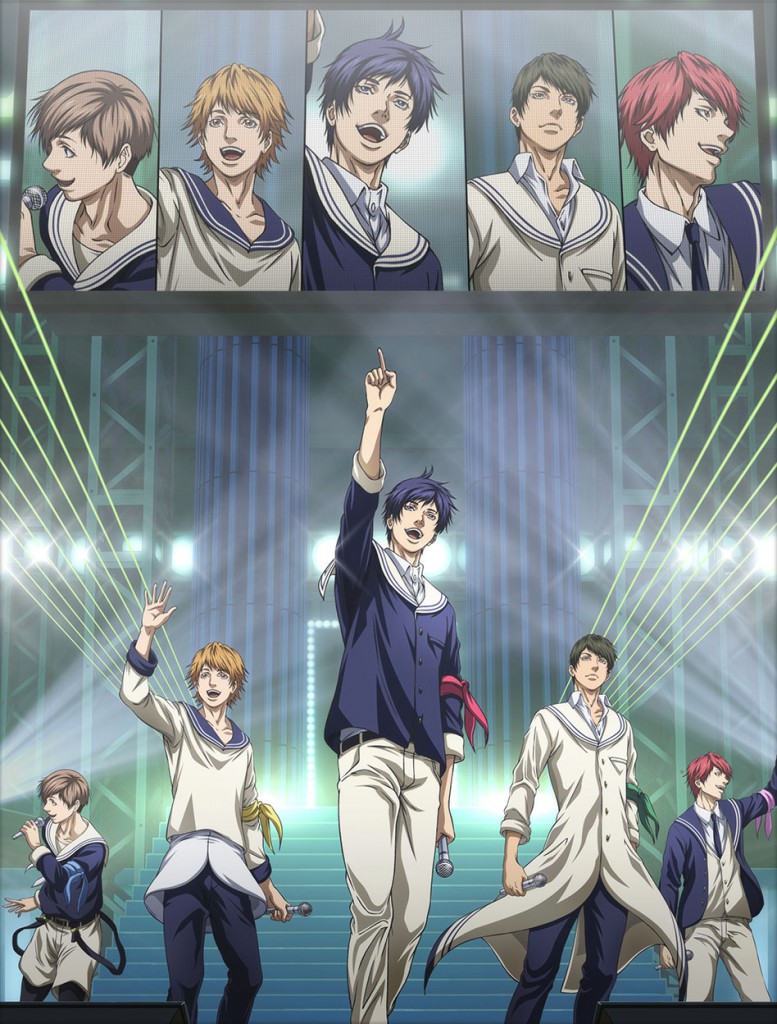 Will you watch Shounen Hollywood this summer?