Last June it was rumored that Sidonia no Kishi/Knights of Sidonia would be getting a second season, today I can confirm that at the end of episode 12 it was announced that a second season is in production.

An advanced screening of season 2 episodes 1 and 2 will be held on November 23 at the Sidonia no Kishi/Knights of Sidonia premium event. More information will be announced at a later time. 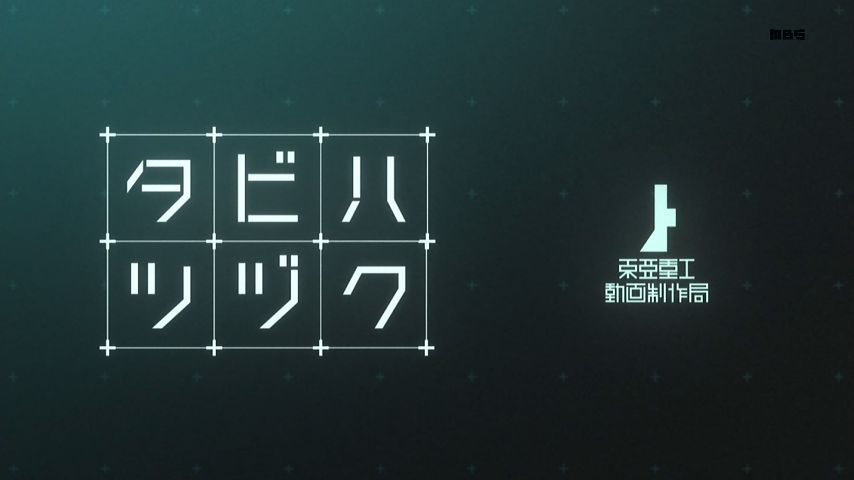 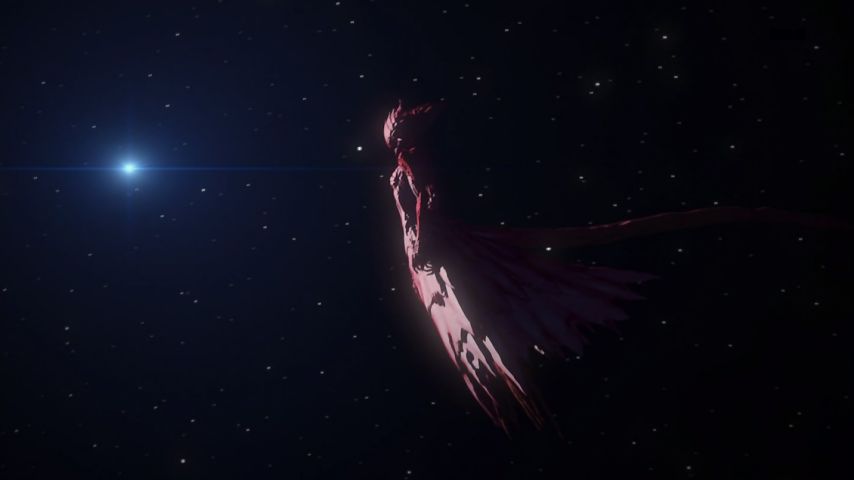 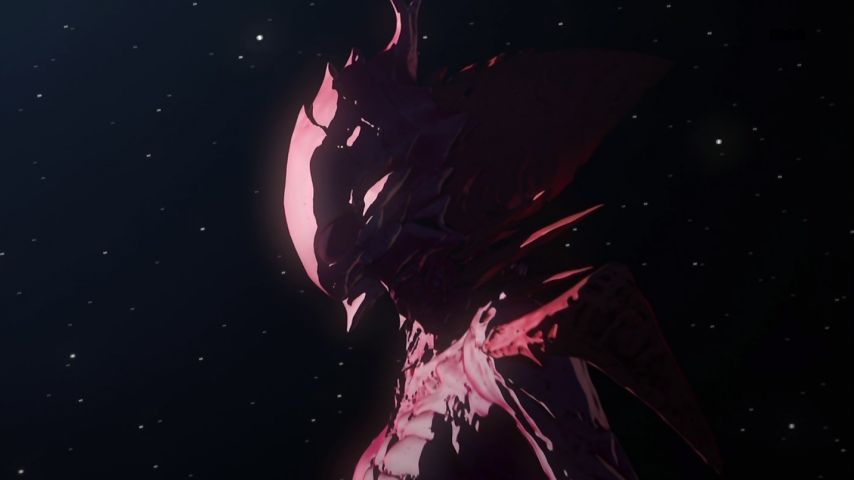 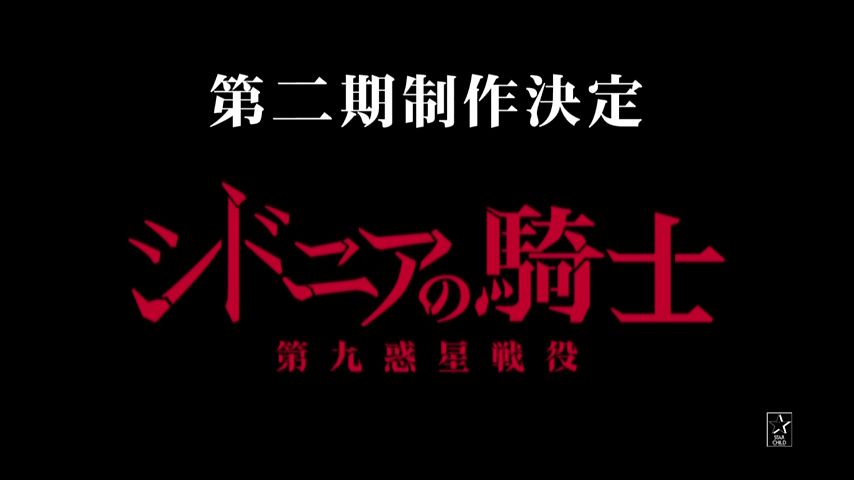 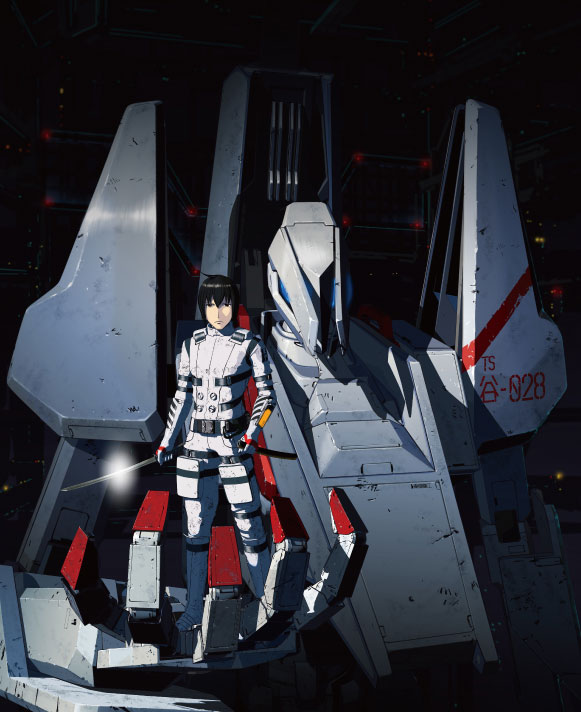 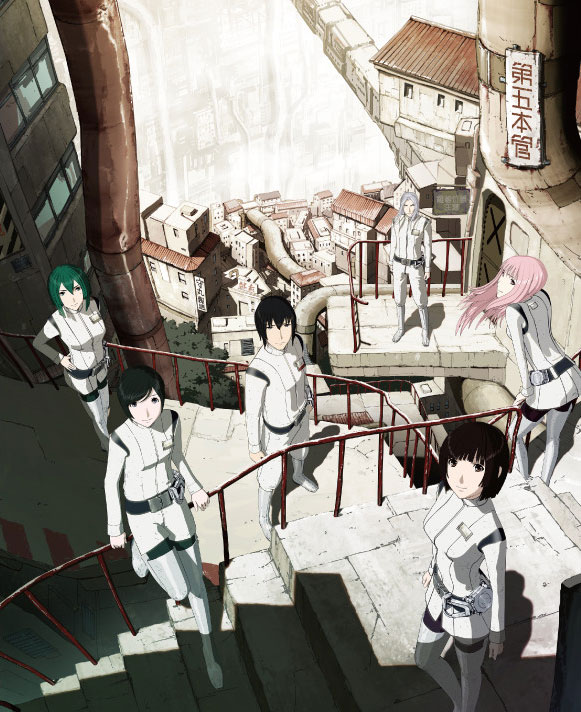