The wraparound jacket band of the 16th compiled book volume of Tsuyoshi Yasuda’s Days soccer manga revealed on Friday that the manga’s upcoming television anime will premiere this summer on MBS, Tokyo MX, BS11, and Animax. 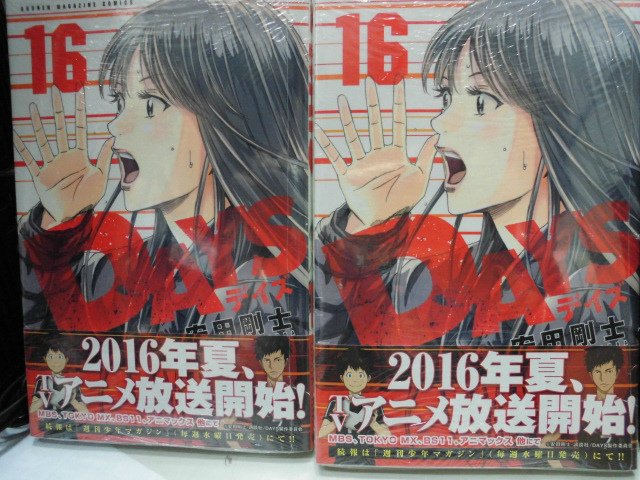 In addition to this, the supporting cast and their character designs were recently revealed:

In addition to this, Pony Canyon began streaming the first teaser which previews the animation of the series.