The official website for the upcoming Soukyuu no Fafner: Dead Aggressor – Exodus anime began streaming the first TV commercial on Sunday which is scheduled to air from January 2015 during the Winter 2014/2015 anime season.

The opening theme song Exist by angela was also previewed on a radio broadcast. 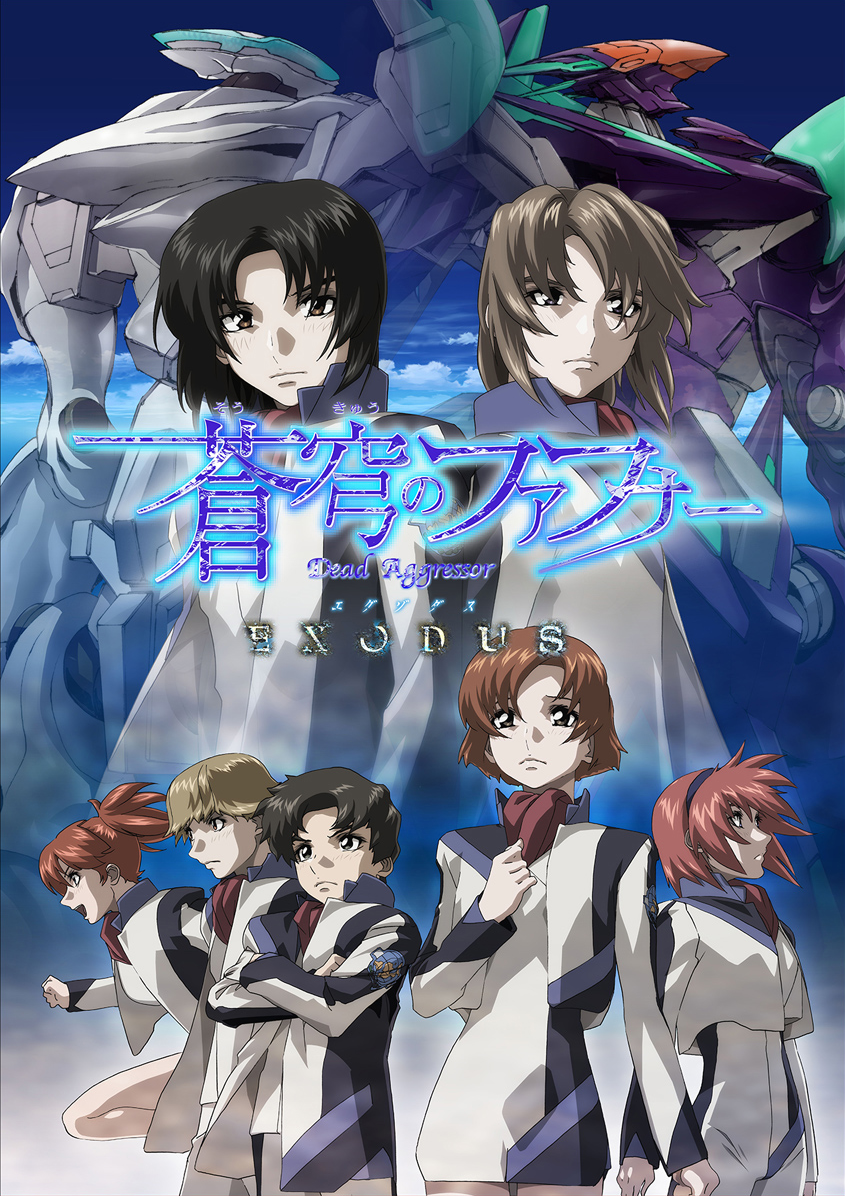 The Fafner series began in 2004 as an original animation titled Soukyuu no Fafner (Fafner in the Azure). The series was produced by studio Xebec with Nobuyoshi Habara (Break Blade) directing Since its debut in 2004, a light novel adaptation and a video game adaptation were created. Additionally, the mechs from the series were featured in the crossover games Super Robot Wars. The series also received a sequel film titled Soukyuu no Fafner: Dead Aggressor – Heaven and Earth in 2010 and a prequel OVA in 2005.