The January 2016 issue of Jump SQ, which will go on sale on December 4, will be revealing that a TV anime adaptation of Sousei no Onmyouji (Twin Star Exorcists) has been green-lit. 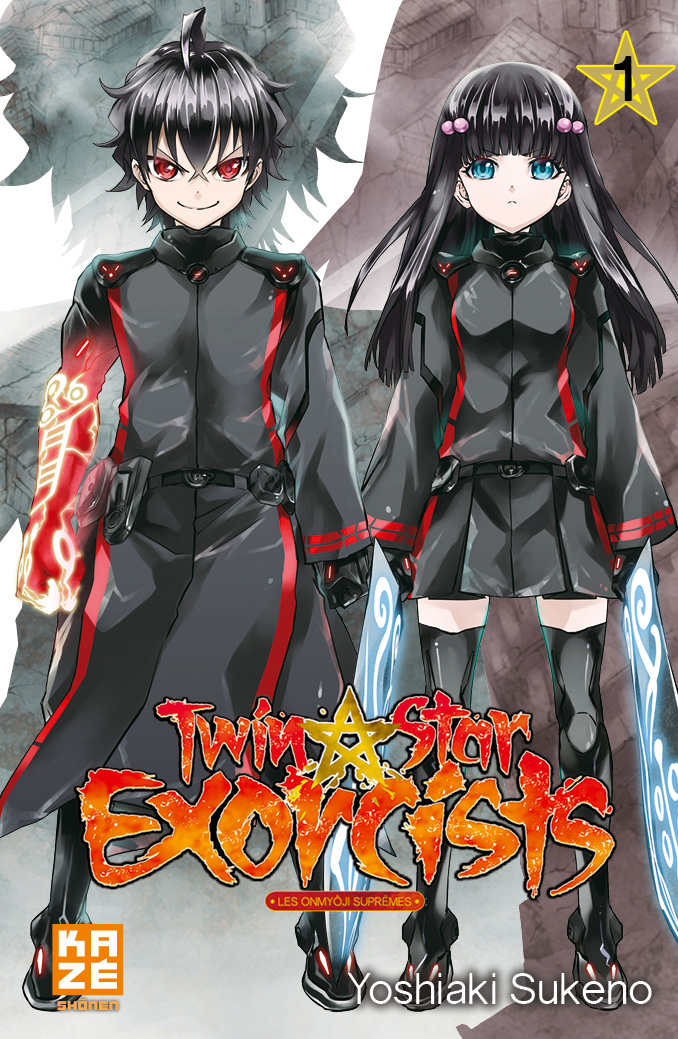 The series art and story is done by Yoshiaki Sukeno (Binbougami ga!) and currently has six volumes in print. It has been serialized by Jump SQ Magazine since November 2013.

Sousei no Onmyouji synopsis from MAL: