Stella Vermillion from the TV anime adaptation of Riku Misora and Won’s Rakudai Kishi no Cavalry has been featured as a poster in the December 2015 issue of NyanType. You can purchase this issue of NyanType magazine here and view the other posters that came in this issue here. 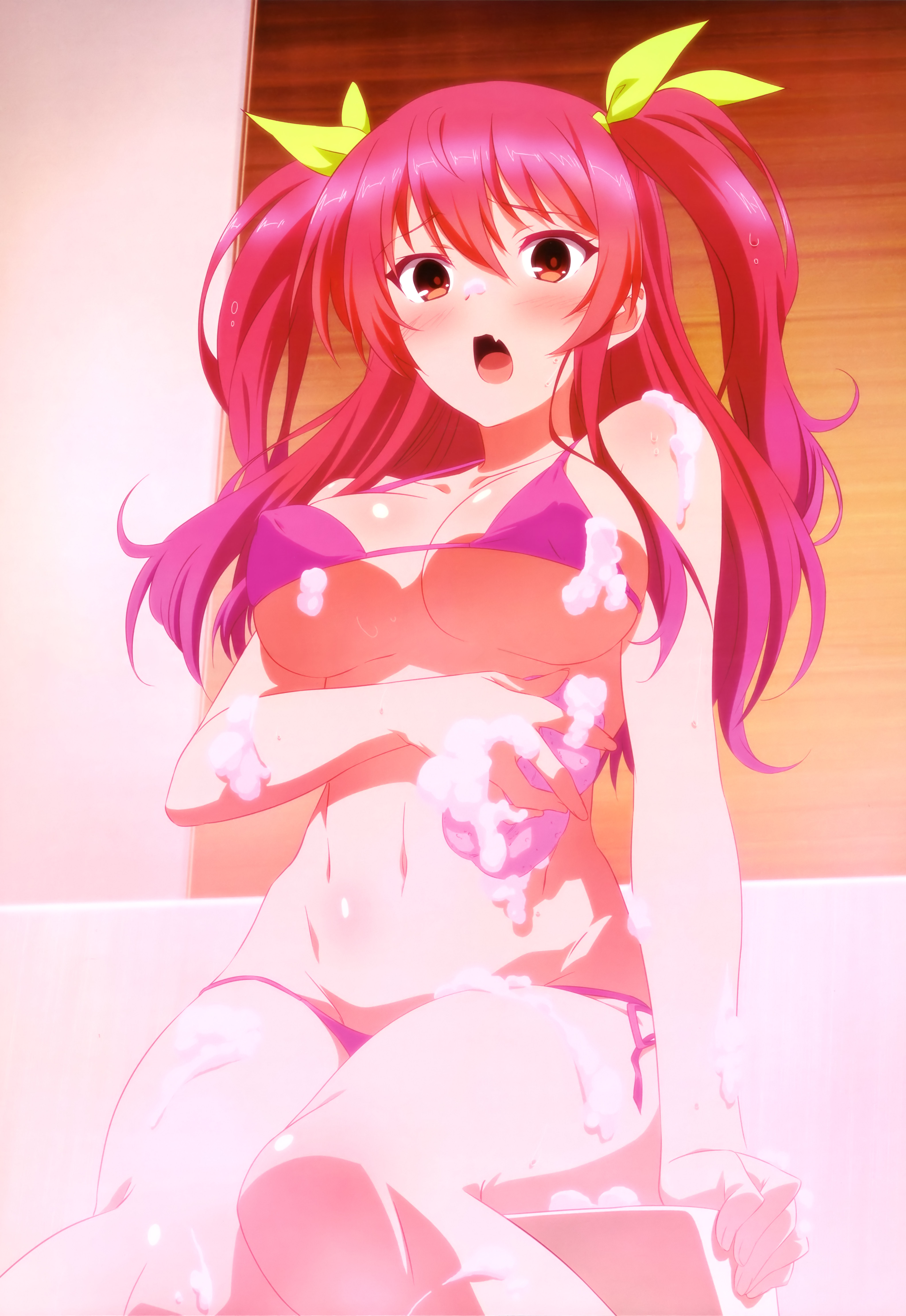