A new summer time visual of anime adaptation of Atto’s Non Non Biyori manga has been featured as a poster in the September issue of NyanType. This issue can be purchased here and you can view the other posters that come in this issue here. 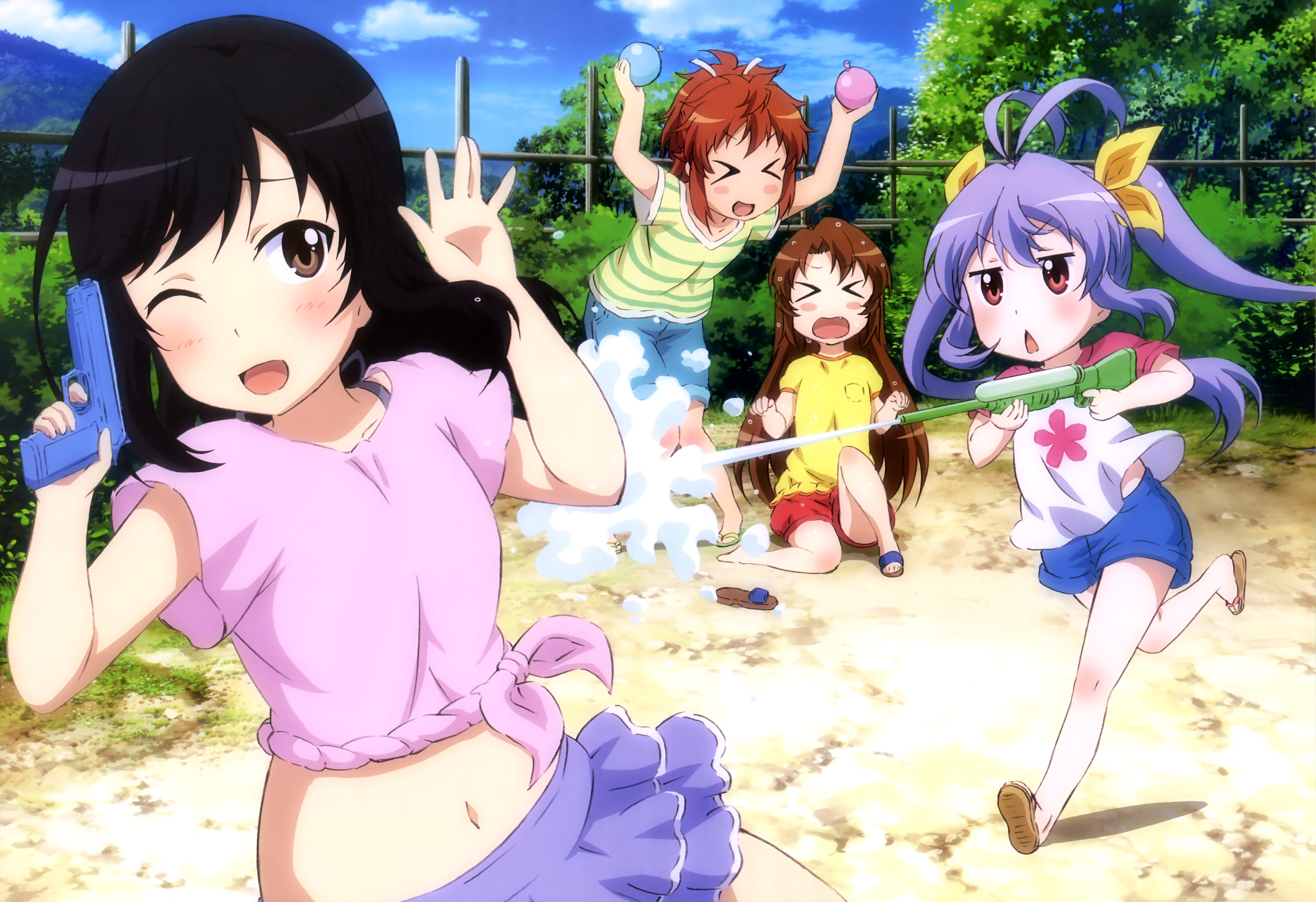 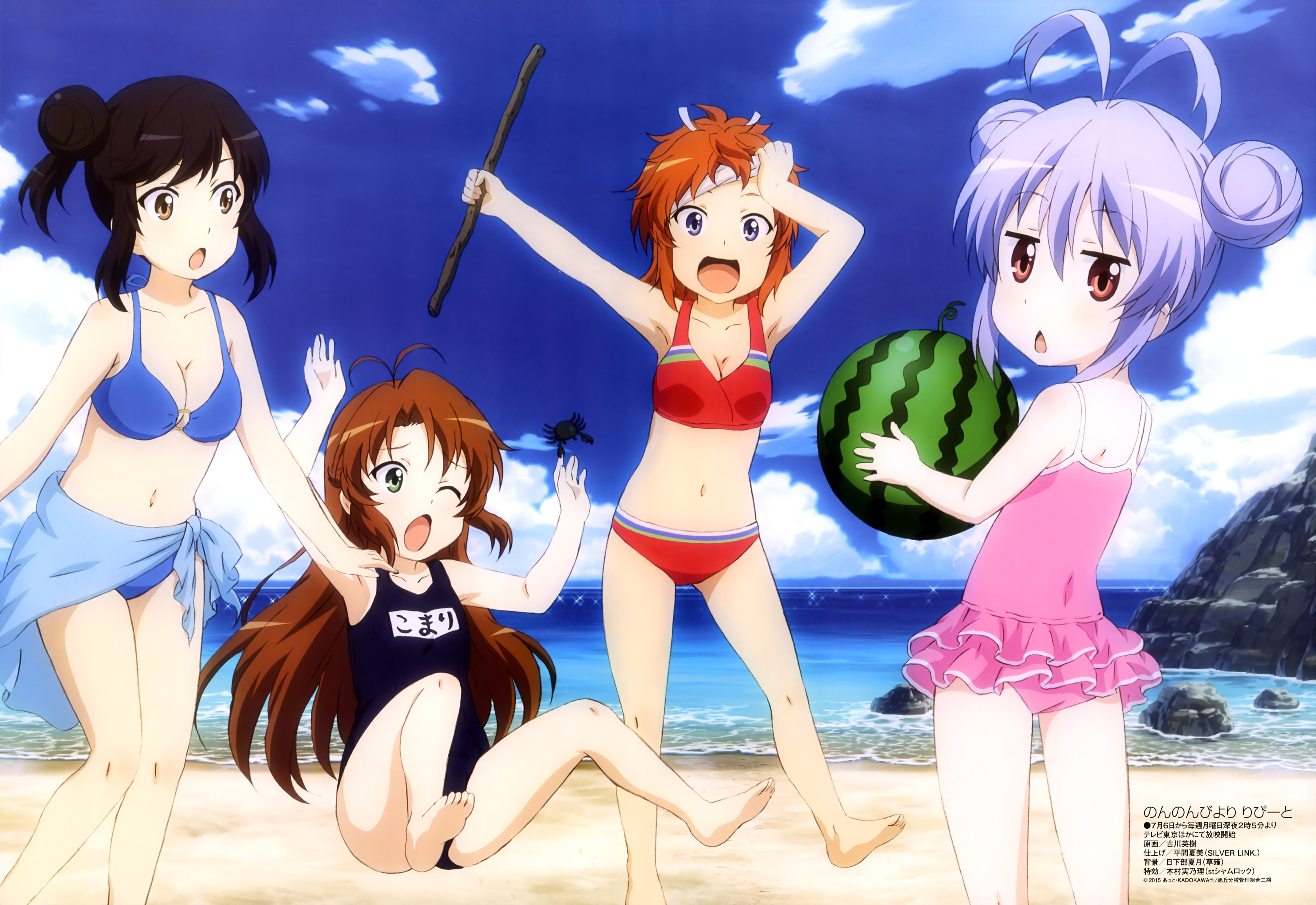