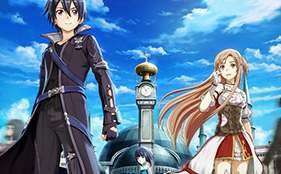 The following characters have been confirmed as being included thus far: 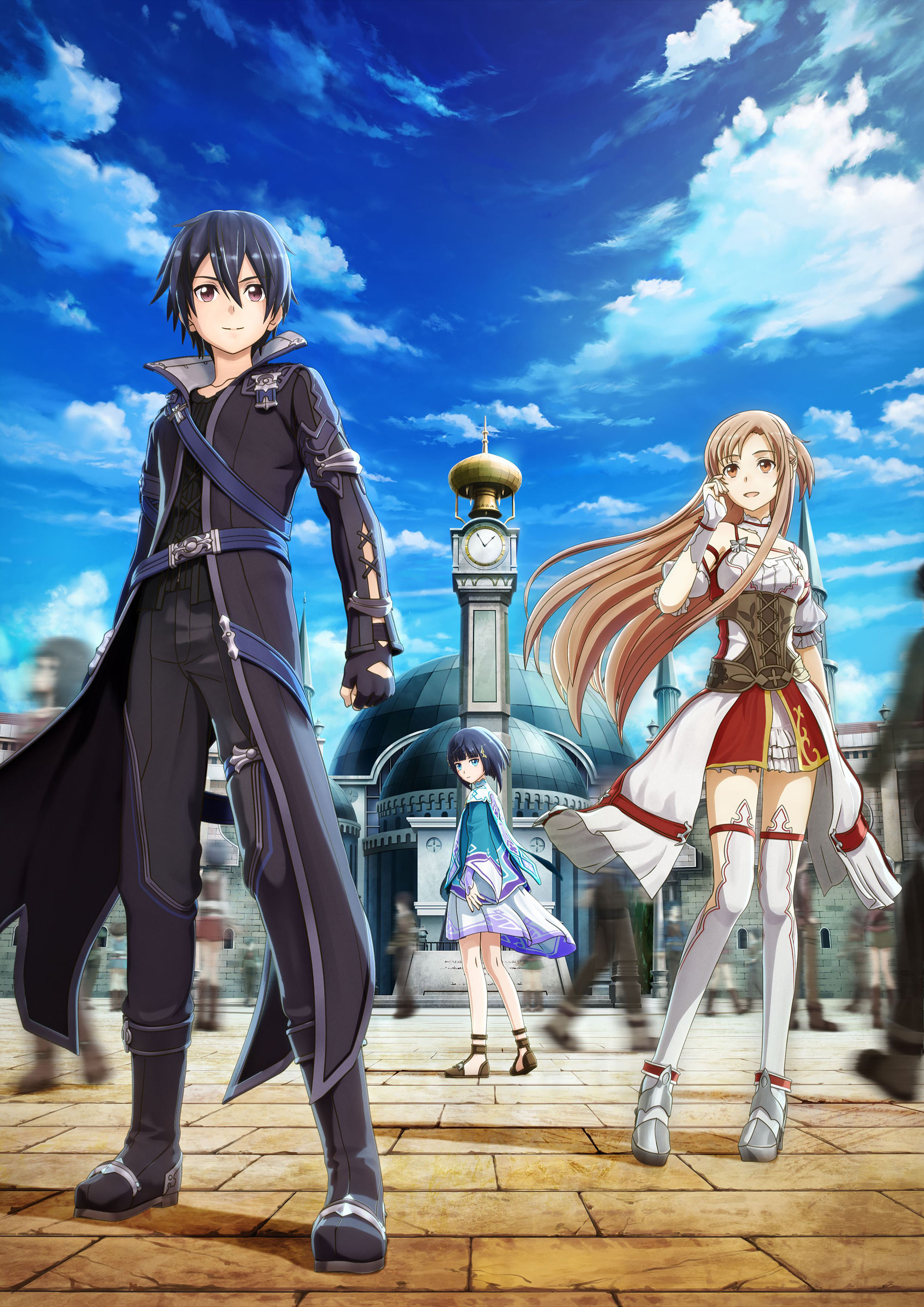