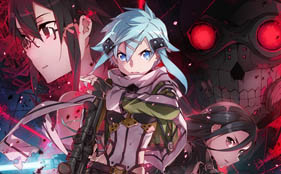 This new video showcases the new world of the VMMO shooter Gun Gale Online. With a small gun scene, things aren’t going exactly to plan when a mysterious figure appears. The second season will once again be produced by A-1 Pictures and will feature the same cast as the first season. The series will begin airing on July 5, with a Japanese advance screening of the first episode on June 29th. 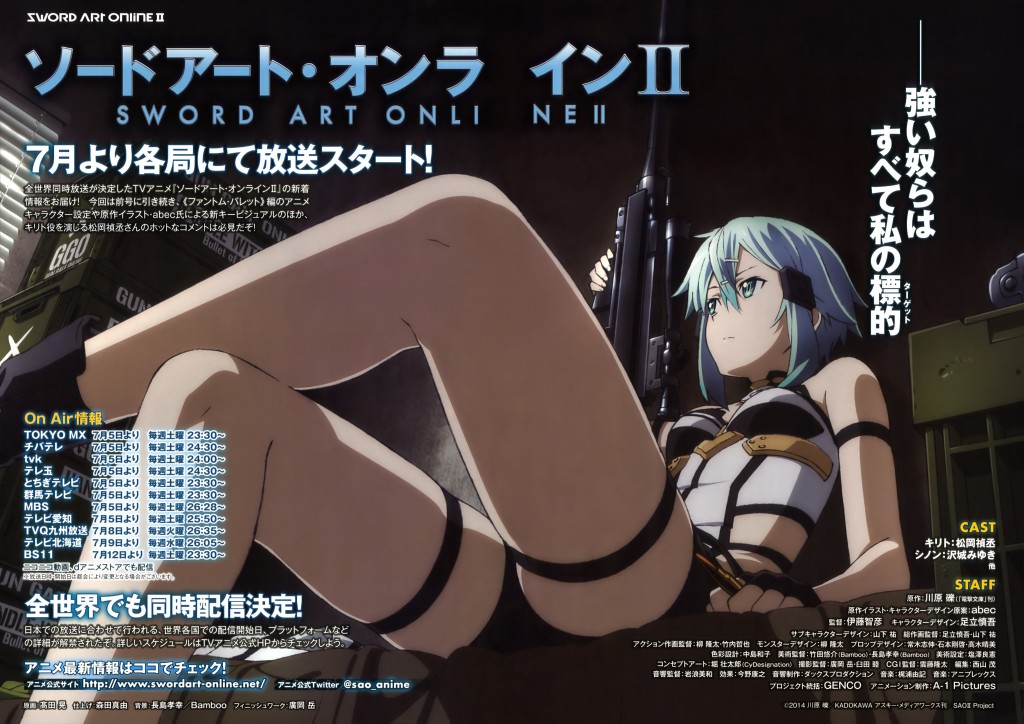 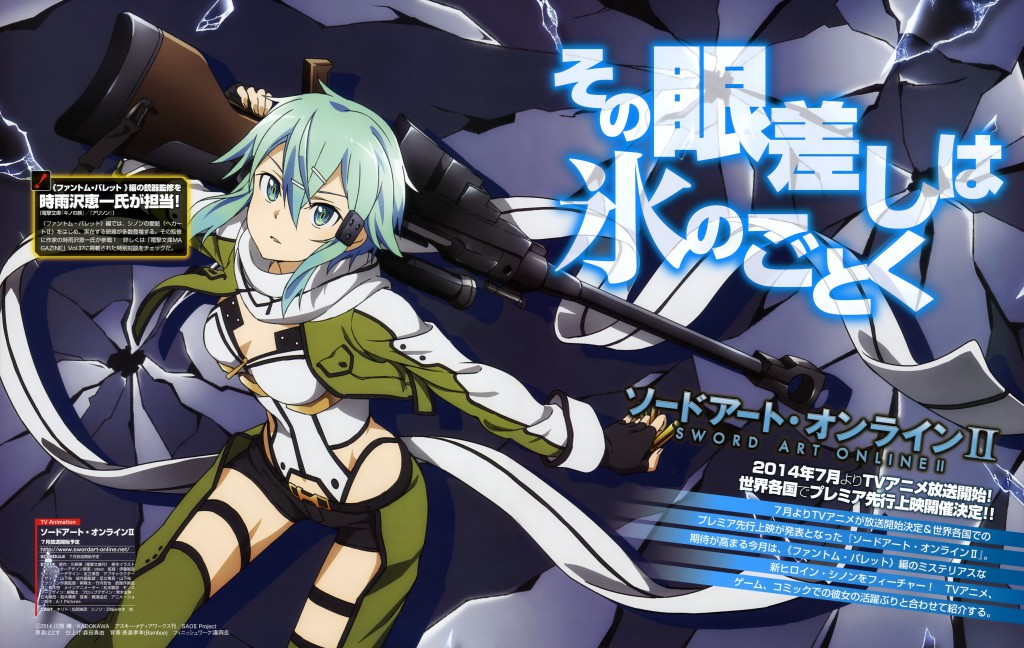 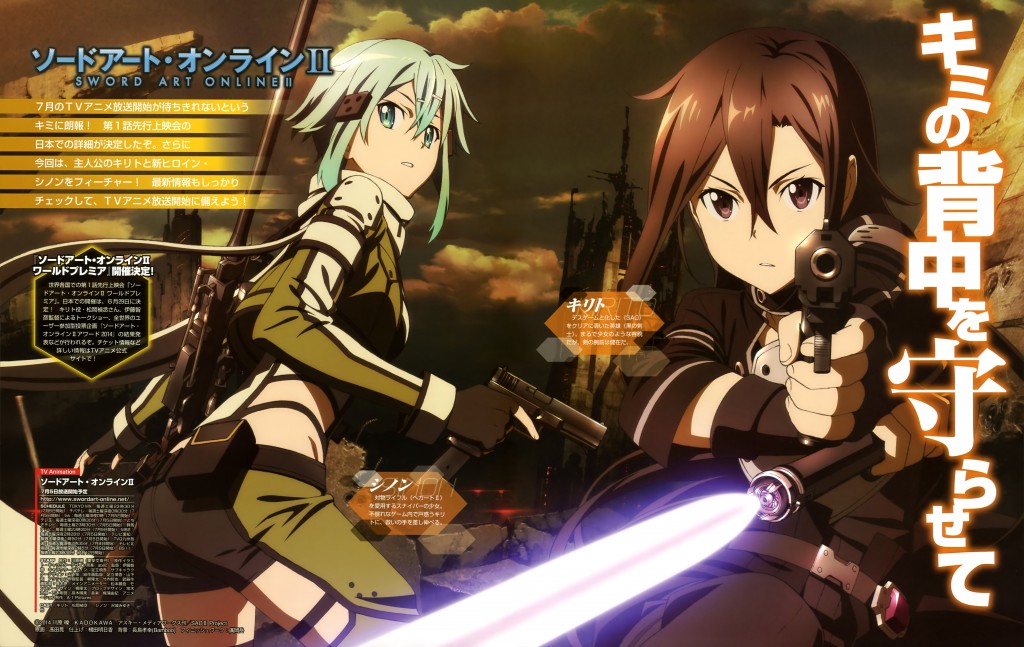 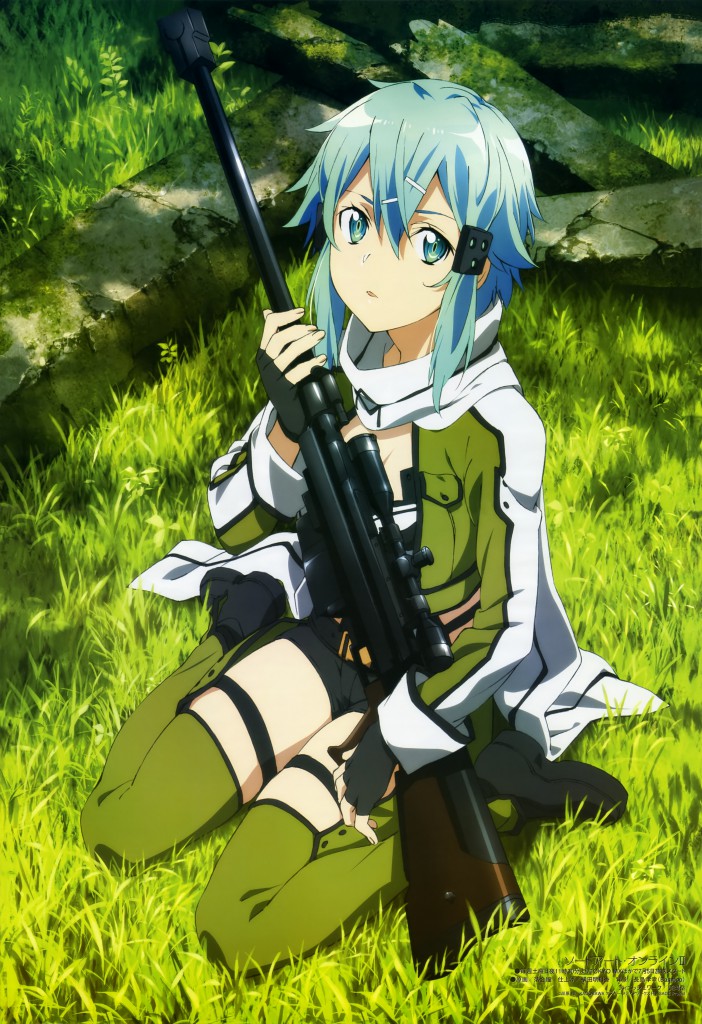 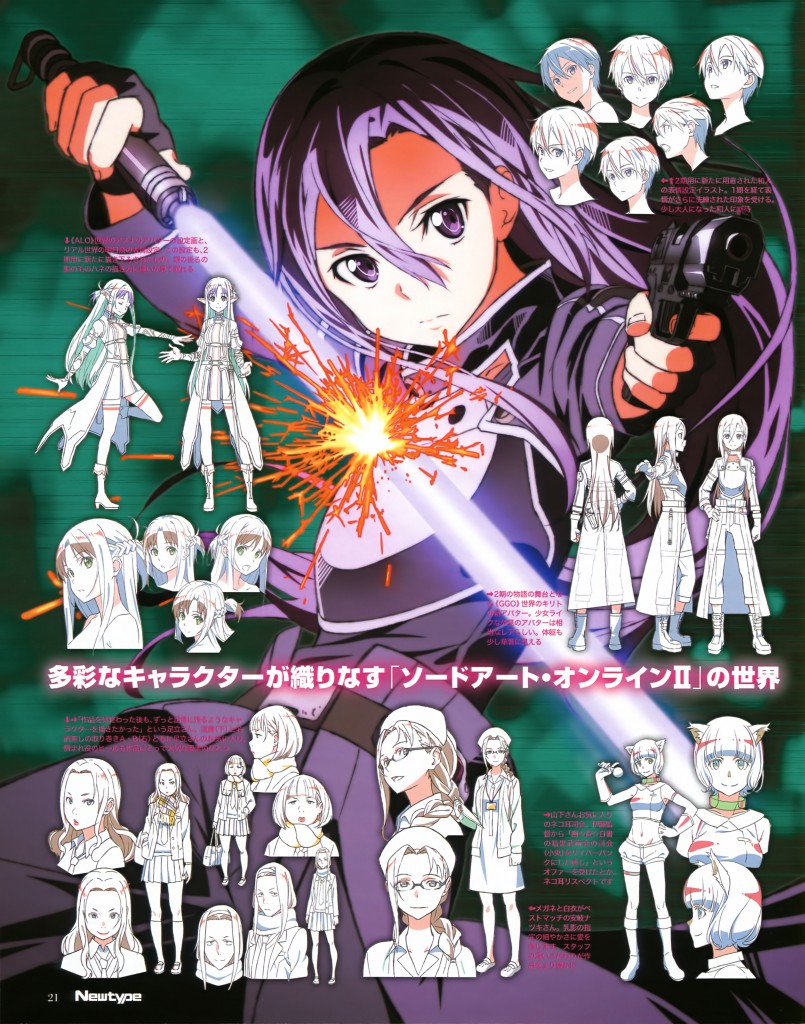