Sylphynford Tachibana, Umaru Doma, and Nana Ebina from the popular ongoing TV anime of SankakuHead’s (Uzura Convenience, Arakure Neverland) manga, Himouto! Umaru-chan, have been featured as a poster in the October 2015 issue of Megami. You can purchase this issue of Megami magazine here and you can view the other posters that come in this issue here. 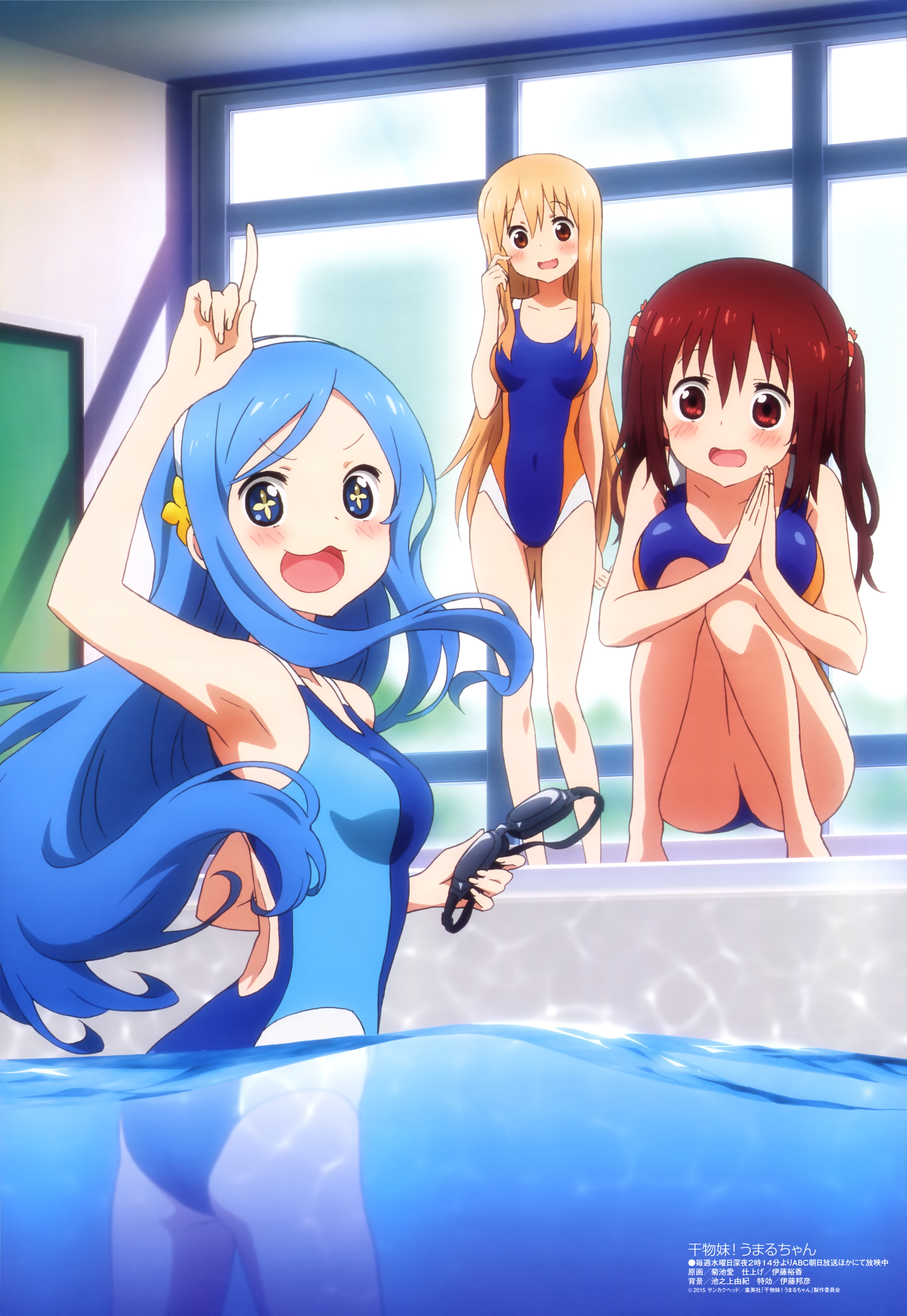