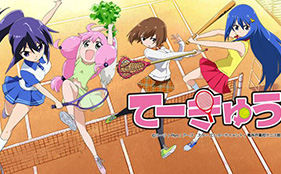 It has been announced that Teekyuu will be getting a sixth season and will air in October during the Fall/Autumn 2015 anime season. 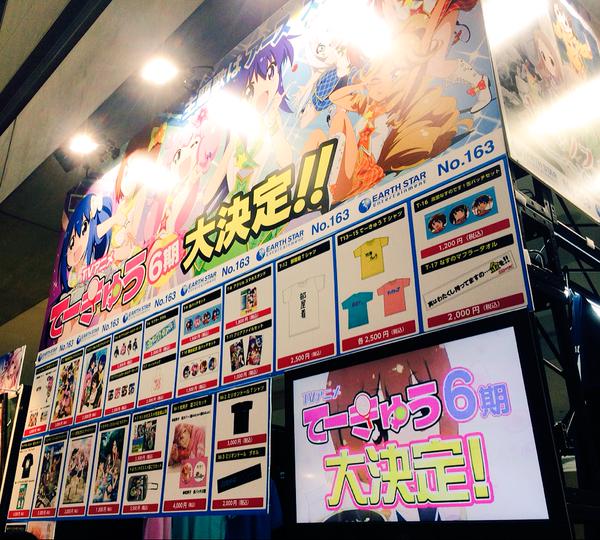