The latest volume of Kore Yamazaki’s  The Ancient Magus’ Bride (Mahoutsukai no Yome) manga has revealed that the series will be receiving a prequel anime: The Ancient Magus’ Bride – The Man Who Waits for Stars (Mahoutsukai no Yome: Hoshi Matsu Hito). It will be receiving a three episode OVA adaptation from Wit Studio (Attack on Titan, Owari no Seraph). 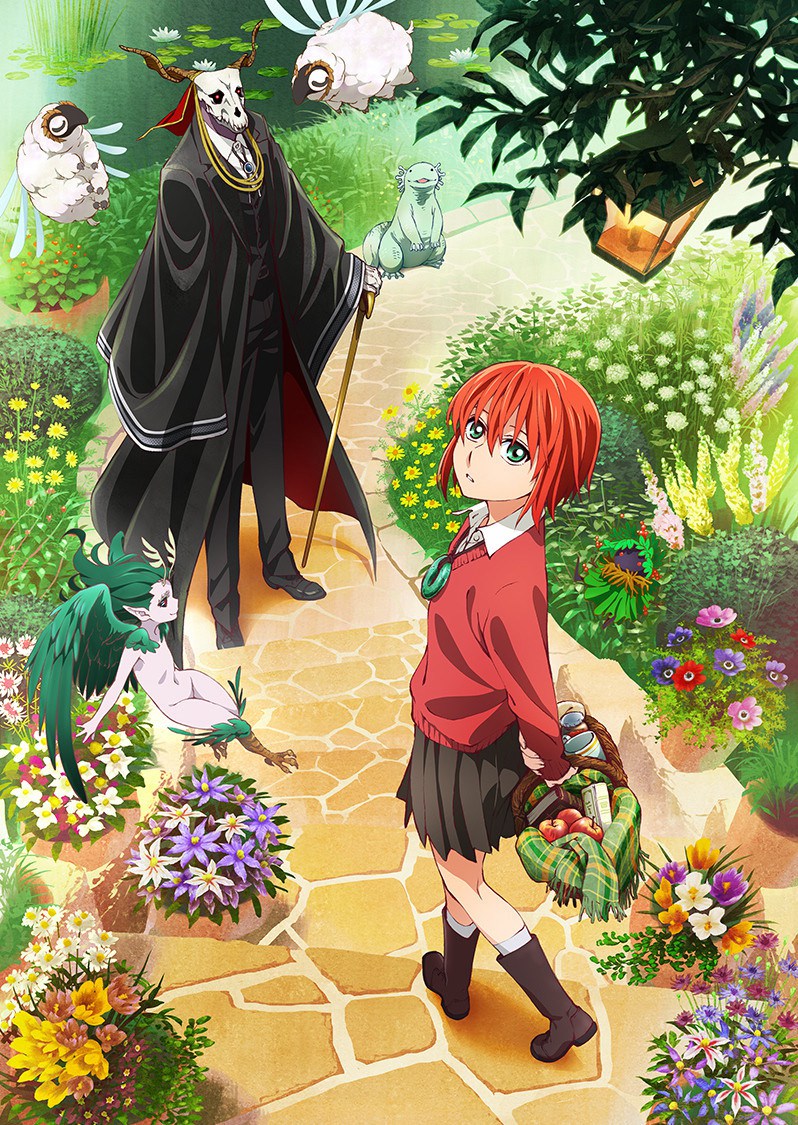 There will be three episodes of the anime prequel that will be bundled with the upcoming volumes of the parent manga. Limited editions of volumes 6, 7 and 8 will be bundled with an episode each. The first OVA will also be shown in 8 theatres throughout Japan for two weeks from August 13th.

The first members of the main cast includes:

The leading members of the anime’s production staff were revealed and consists of:

The first promotional video of the The Ancient Magus’ Bride anime was also revealed:

Mahoutsukai no Yome is a fantasy slice of life manga written and illustrated by Kore Yamazaki. The series began in late 2013 being serialized under Mag Garden’s Comic Blade magazine before being moved to their Comic Garden magazine in 2014. A total of 5 volumes have been released to date.

Chise Hatori has lived a life full of neglect and abuse, devoid of anything resembling love. Far from the warmth of family, she has had her share of troubles and pitfalls. Just when all hope seems lost, a fateful encounter awaits her. When a man with the head of a beast, wielding strange powers, obtains her through a slave auction, Chise’s life will never be the same again.

The man is a “magus,” a sorcerer of great power, who decides to free Chise from the bonds of captivity. The magus then makes a bold statement: Chise will become his apprentice—and his bride! 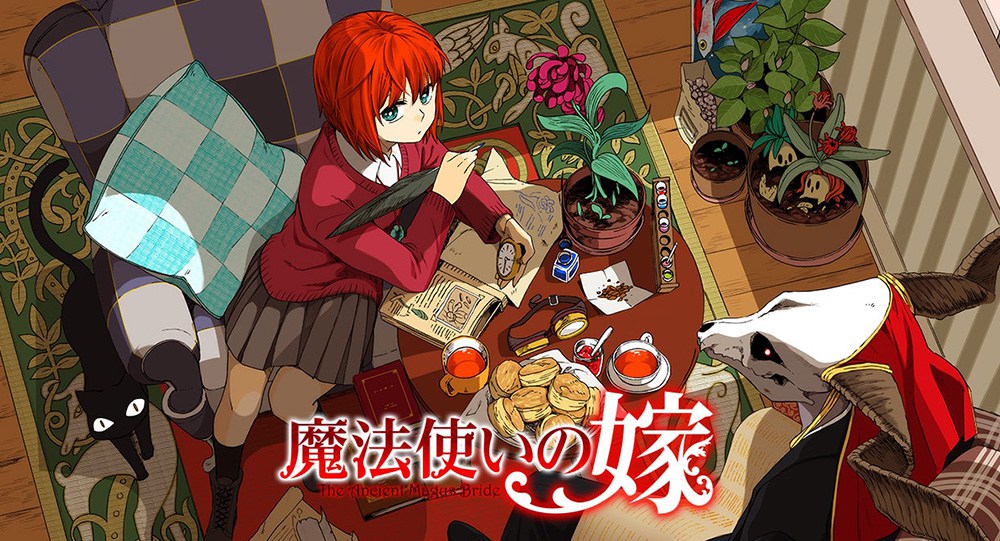 A prequel anime to the Mahoutsukai no Yome series is currently in production from Wit Studio. The three episode OVA will be bundled in the upcoming volumes of the manga.