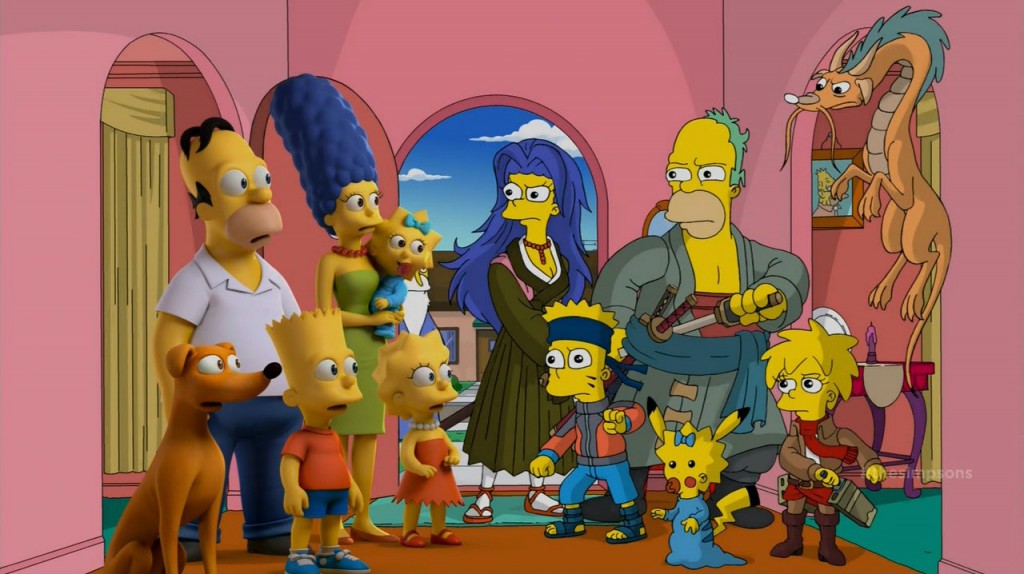 They also display cosplay of the the popular animated cartoon Adventure Time by Pendleton Ward. 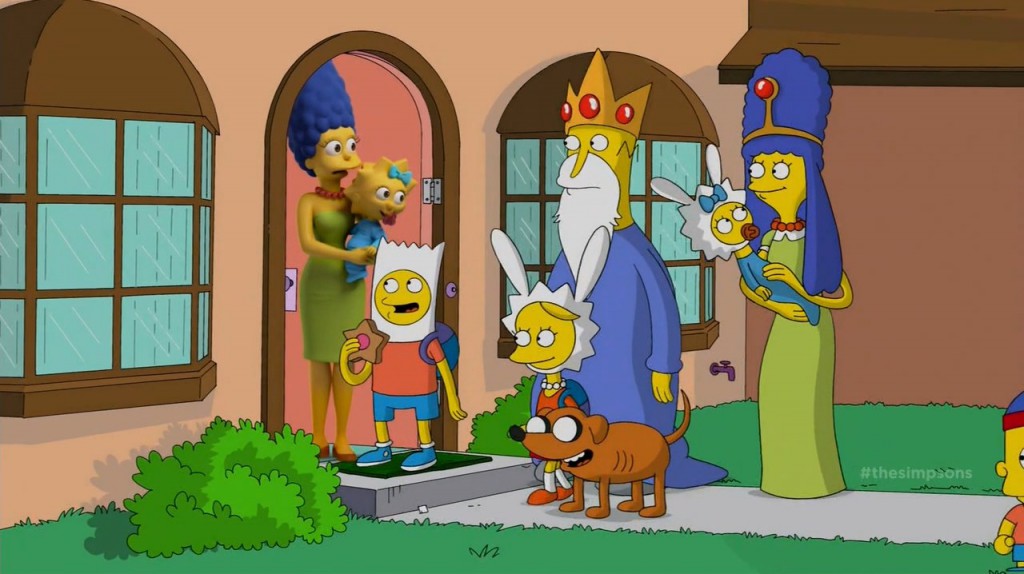 and even the well known South Park series by Trey Parker / Matt Stone and Archer by Adam Reed. 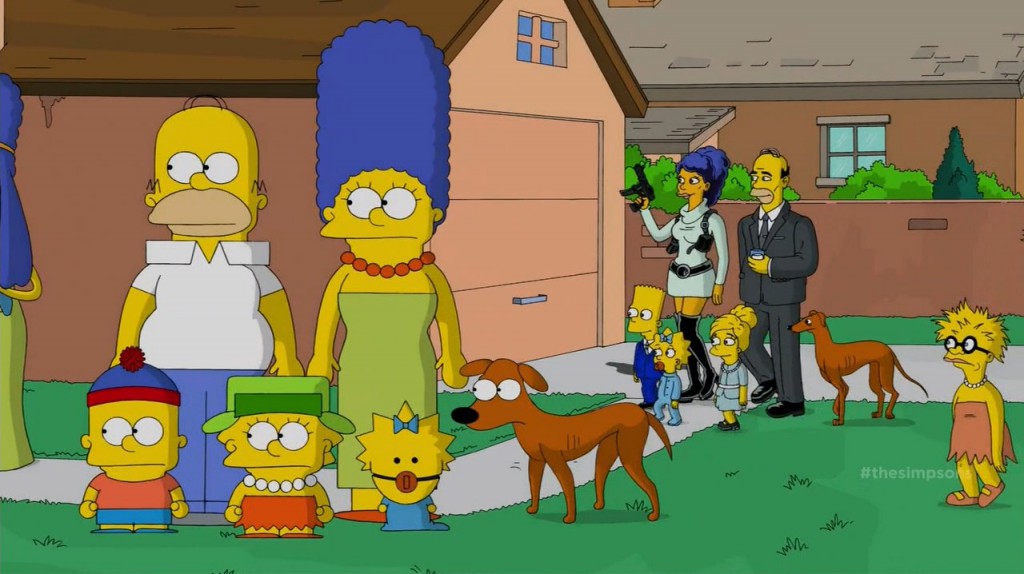 There are many references in this episode, I would recommend to check it out and see how many you can spot!