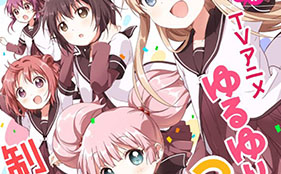 Yuru Yuri‘s author Namori confirmed on Saturday that production of a third season of the Yuru Yuri TV anime has been green-lit. The announcement was made on the stage monitor during the “Yuru Yuri Nachuyachumi! P’s Live Chokuzen! Goraku-bu Live Playback” event, which was streamed on Niconico. 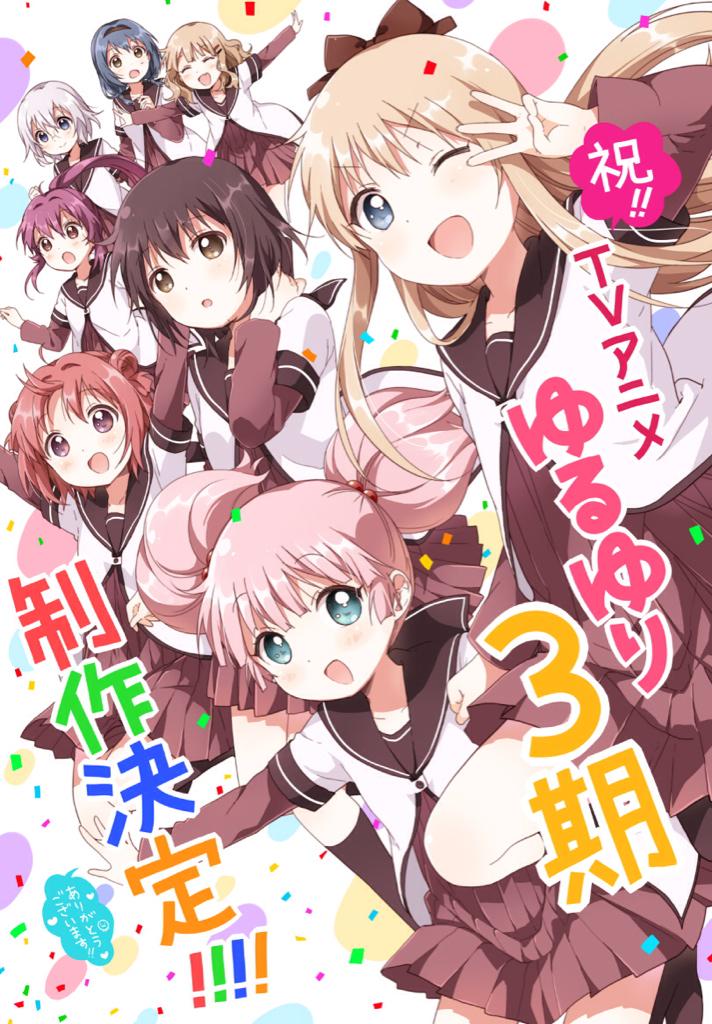