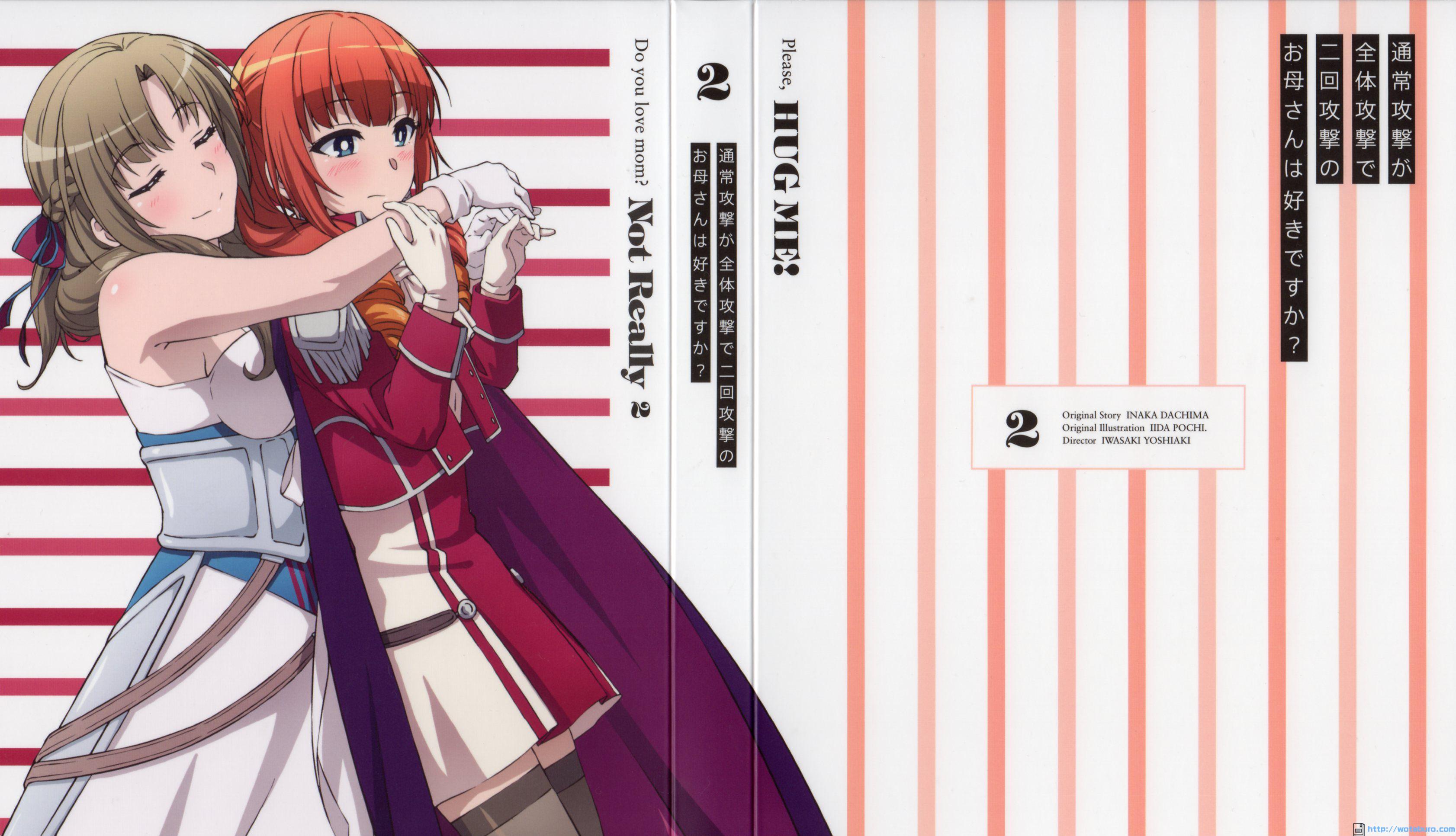 The second volume of the Blu-ray and DVD versions of the TV anime adaptation of Dachima Inaka and by Pochi Iida’s Okaasan online released on October 30 and since the Blu-rays are released after the original TV version, studios have additional time to reproduce scenes of the anime that may have been rushed to make schedules, deadlines and meet TV regulations.

Note: Spoilers Episode 3 to 4 of the Okaasan online anime series

Here’s a look at some of the goodies that came included with the second blu-ray volume of Okaasan online: