The second promotional video has released for Strike Witches: Operation Victory Arrow Vol. 1: St. Trond no Raimei, the first of three planned OVAs. The new PV previews the anime’s Opening theme: Connect Link from Yoko Ishida. Each OVA will be 30 minutes long and will take place between the end of the second season’s and the beginning of the 2012 movie. It will be directed by Kazuhiro Takamura (Strike Witches, Vividred Operation) and animated by Silver Link (Kokoro Connect, Non Non Biyori), who will be taking over the role of AIC. Tickets for the first OVA will go on sale on the 28th.

Additionally, a new visual has released for the OVA: 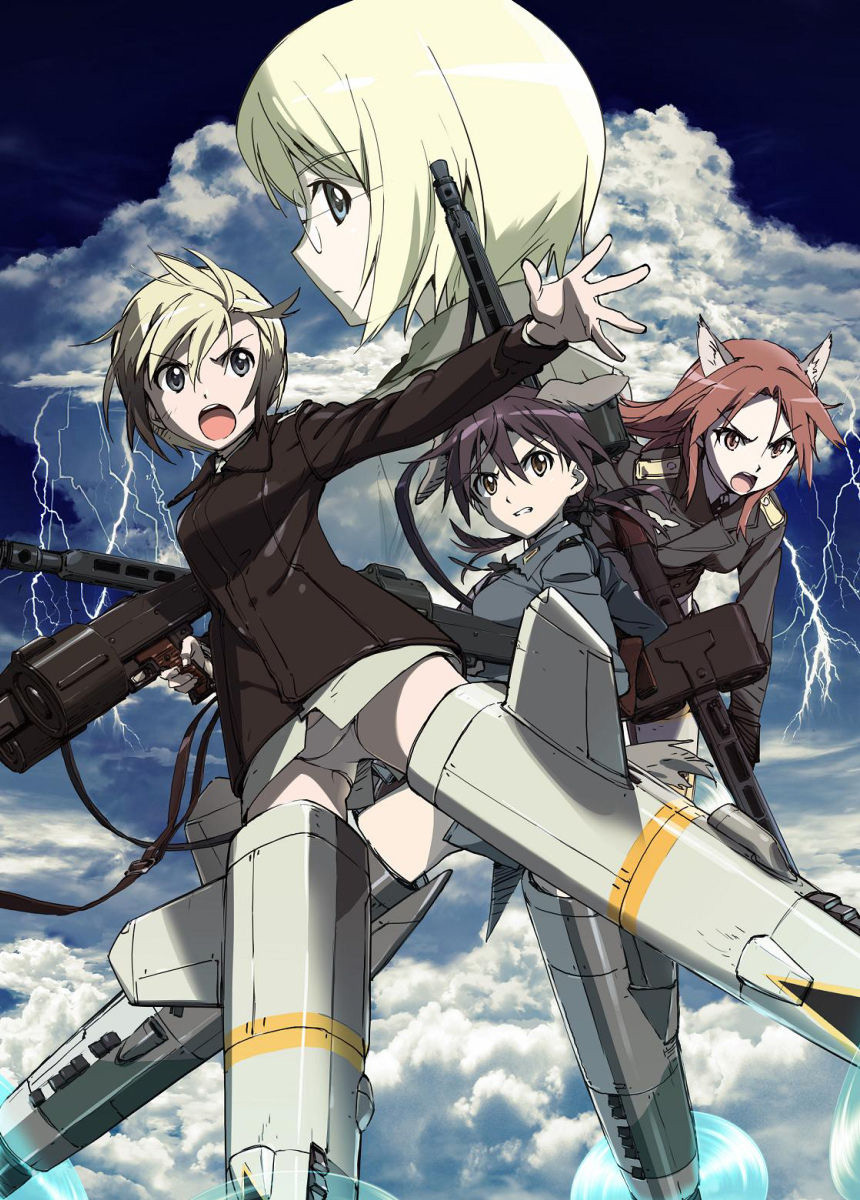