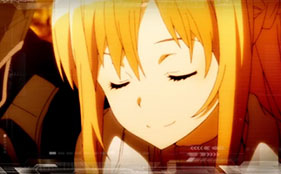 New footage of the second season of Sword Art Online is also shown. The series is set to air this July 5th, during the Summer anime season. More info about Sword Art Online II can be found here.