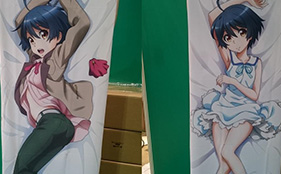 Lerche have revealed that the Yoshio Kobayashi hug pillow from their Ranpo Kitan: Game of Laplace series we reported on earlier has sold out on the first day of Comiket 88. The pillow case sold for 10000 yen ($80.69). 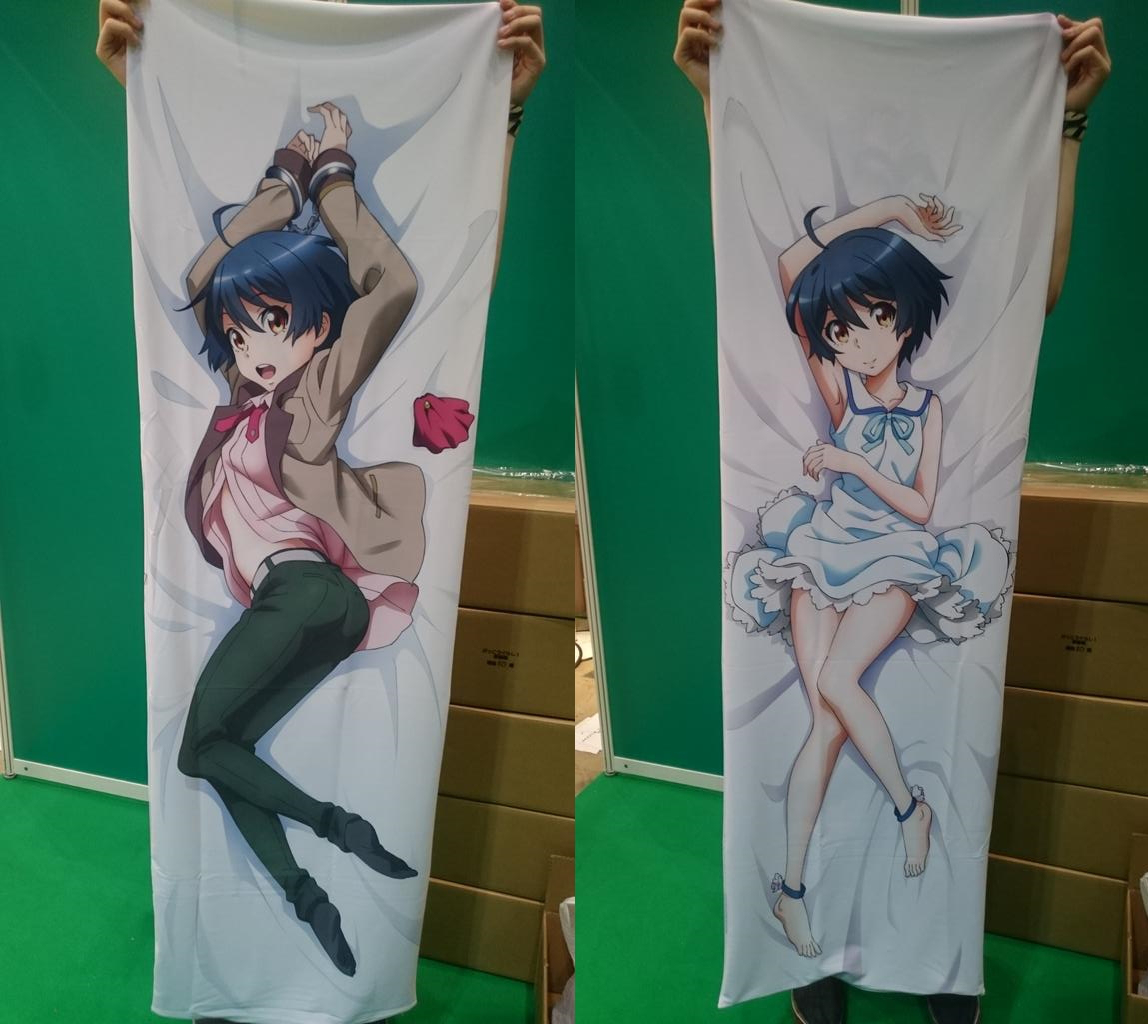