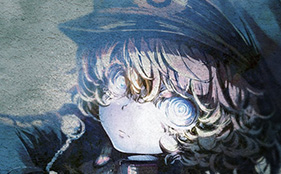 On the fifth light novel volume of Carlo Zen and Shinobu Shinotsuki’s Youjo Senki there was a wraparound jacket band announcement revealing that a TV anime adaptation of the series has been green-lit. 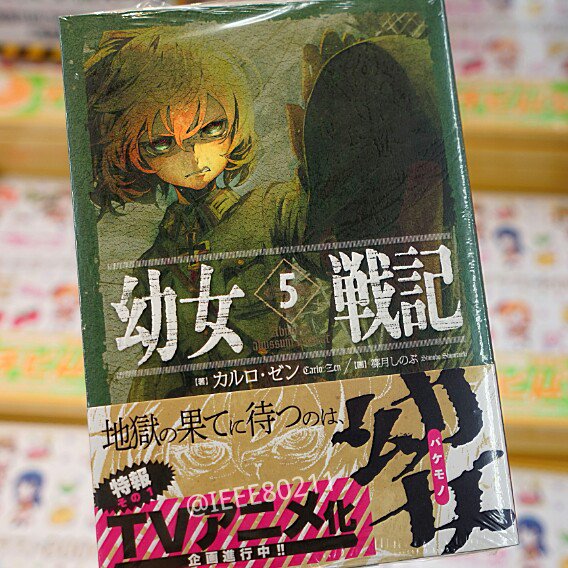 Youjo Senki is a Japanese light novel written by Carlo Zen and illustrated by Shinobu Shinotsuki. It has been published by Enterbrain since October 2013. The third light novel volume contained an audio drama featuring Hiromi Igarashi (Shizuku Minami from Sakura Trick) as the voice of the protagonist.

On the front line of the war, there’s a little girl. Blond hair, blue eyes and porcelain white skin, she commands the army with lisping voice. Her name is Tanya Degurechaff. But in reality, she is one of Japan’s most elite salarymen, reborn as a little girl after angering a mysterious being X who calls himself “God.” And this little girl, who prioritize over anything else efficiency and her own carrier, will become the most dangerous being amongst the sorcerers of the imperial army… 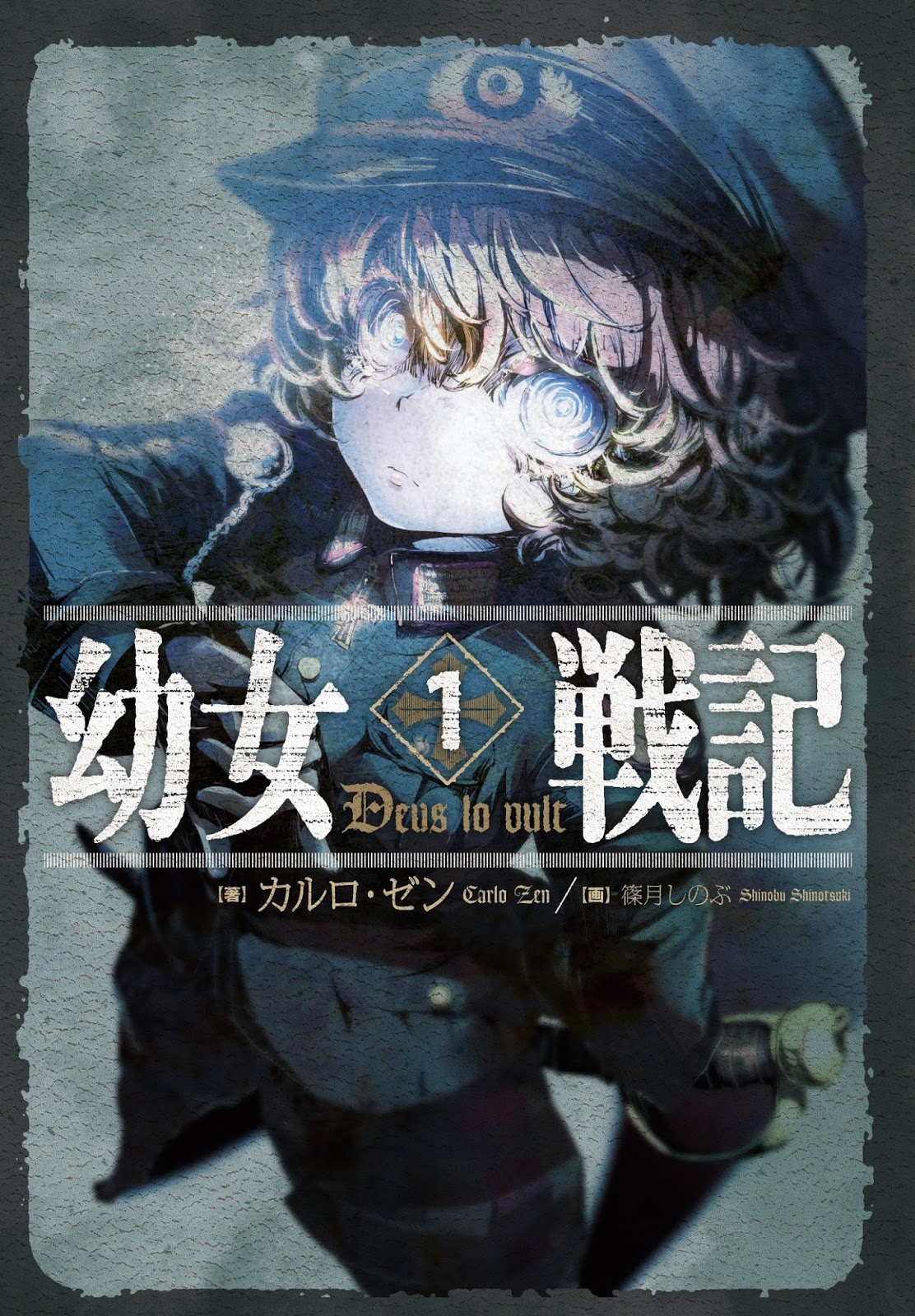