According to the “LE TOUR DE YOWAPEDA” event that was held today, a second season for Yowamushi Pedal has been announced to air this Fall. The first season will end on June 30th, with episode 38. 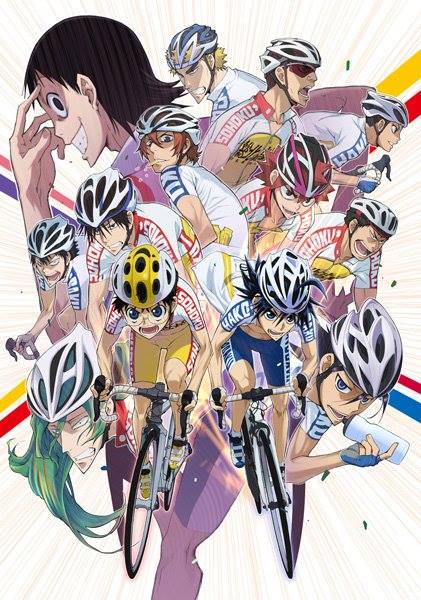 Synopsis for the first season from Haruhichan: