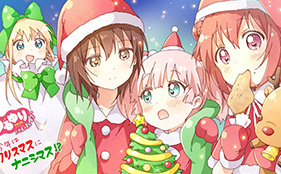 To help promote the live-broadcast program “Yuru Yuri San Hai! What will We do on Christmas this year?” which broadcasted on Nico Nico Live on December 24, the Yuru Yuri manga author Namori provides a Christmas-themed illustration featuring the four main girls on the anime’s official Twitter.

Other recent illustrations posted on the manga author’s official Twitter include: 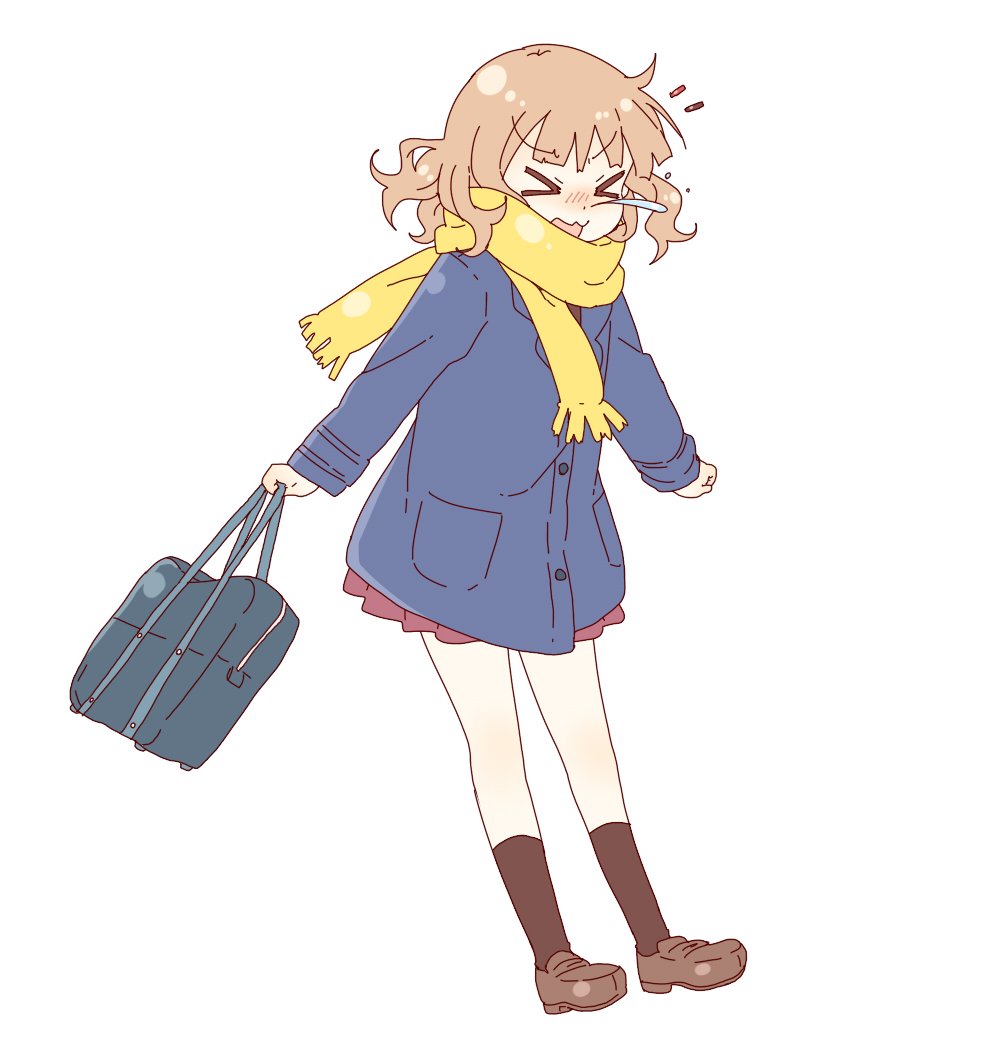 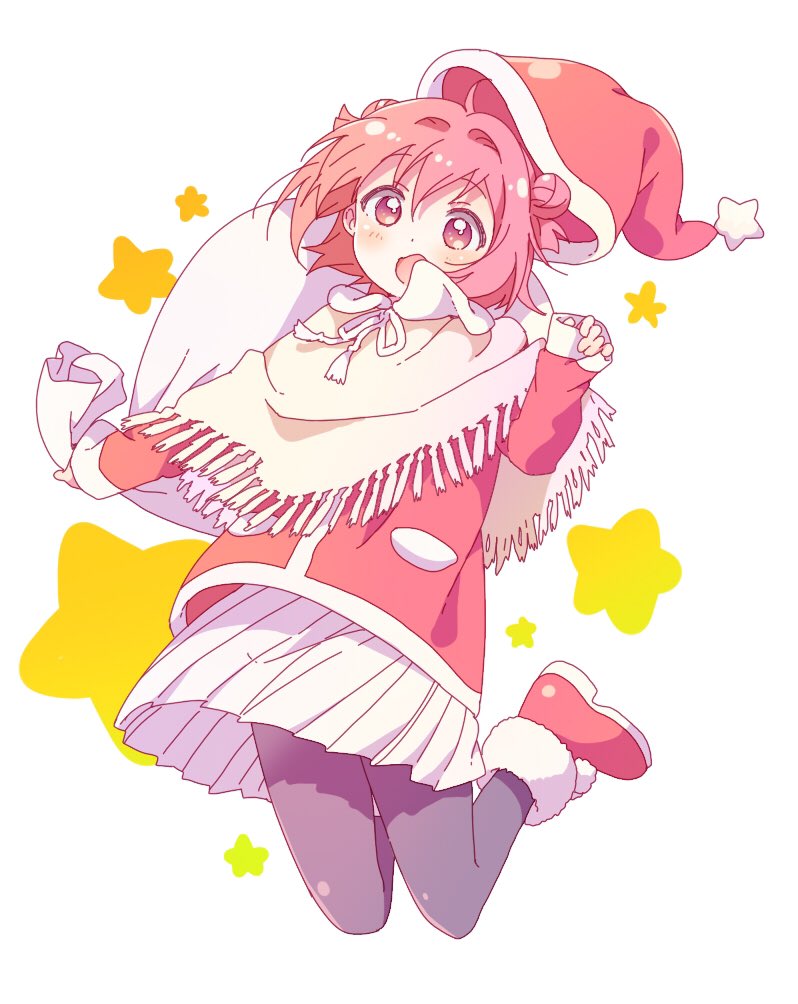