For the majority of the world, it’s already Christmas. But the holiday is not yet over until the break is done, for students and for the few workers out there! Given the short time, here is a short list of shoujo manga recommendations that are Christmas-themed and one-shots (only one chapter). We have a few bonus manga in the end, which is more than one chapter if you want a longer read. So, let’s get started. 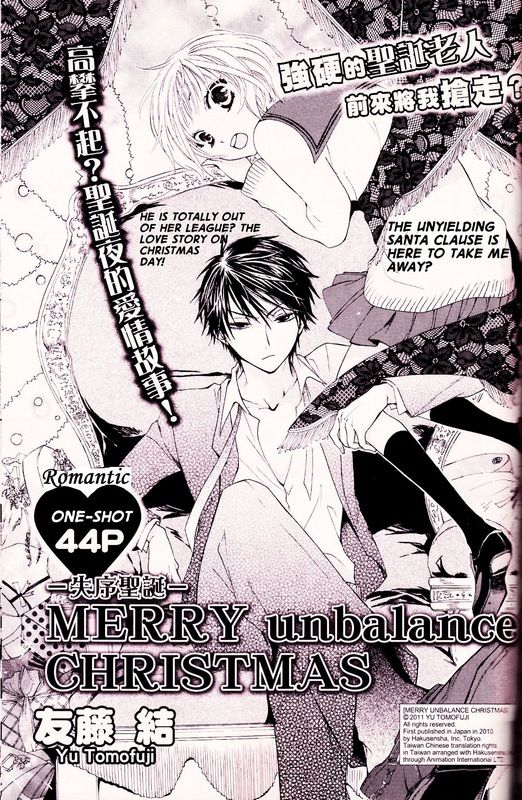 Saving up for an extravagant dessert treat is not a sin, well, neither is getting into an argument with some EXTREMELY RICH GUY just because he snatched your long awaited dessert a sin either… However, things are about to go into a spiralling twist of events when that guy popped up the next day saying “Become my woman!” 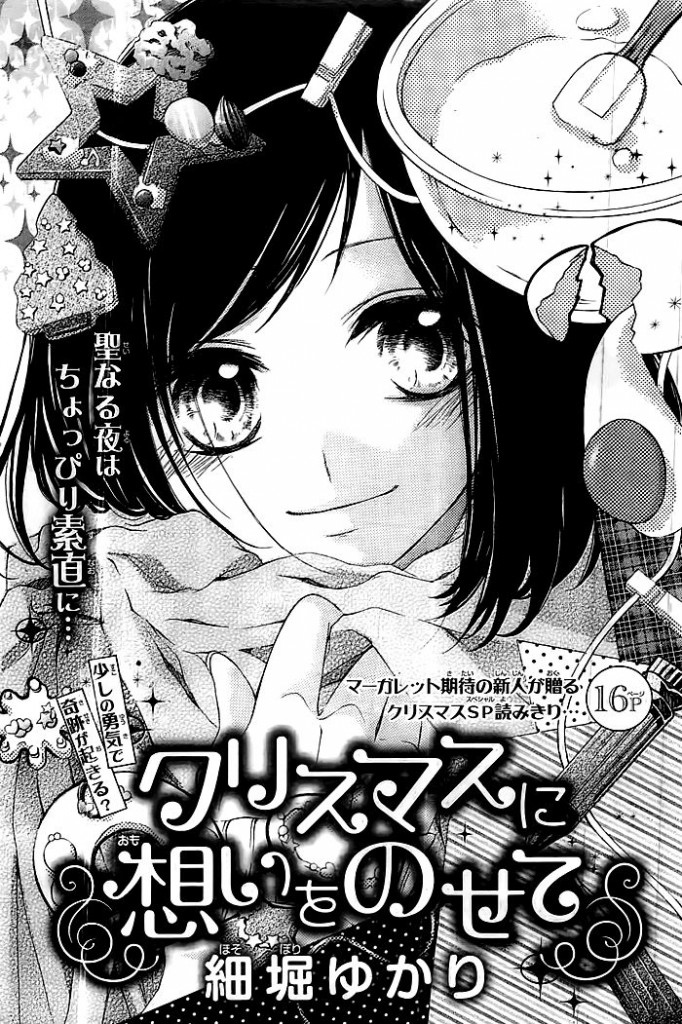 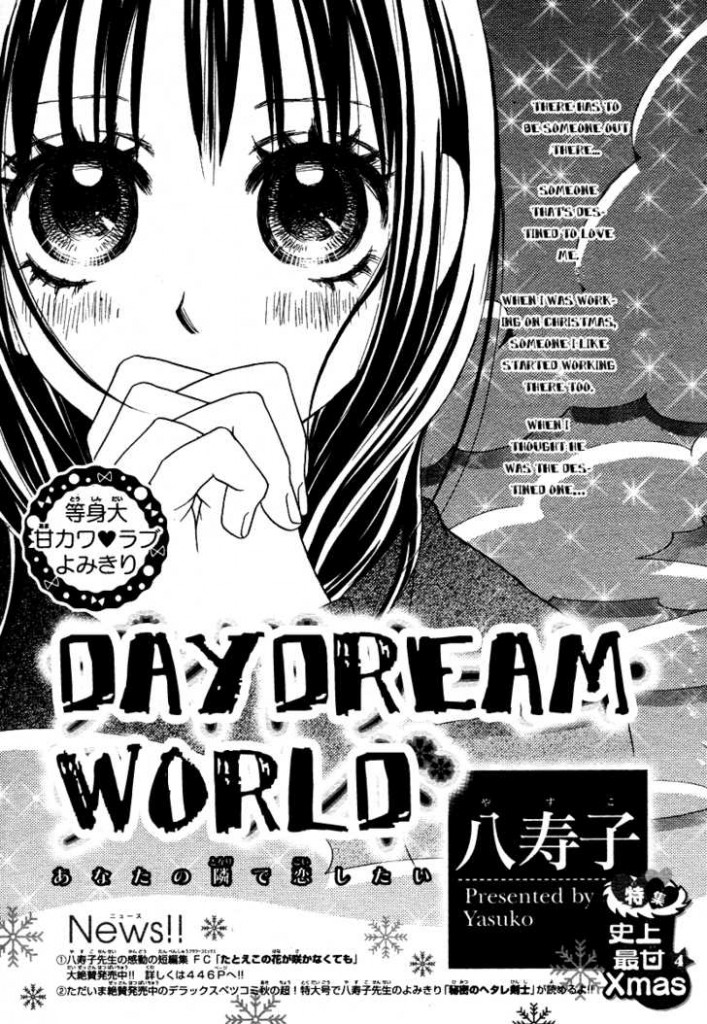 “My dream is to ride on the Ferris Wheel with my destined lover” says Kubo, a girl who has never had a boyfriend for 17 years. But the guy she likes suddenly starts working at the same place as her. When Christmas arrives, what will happen? (This is an included one-shot with the manga Holiday) 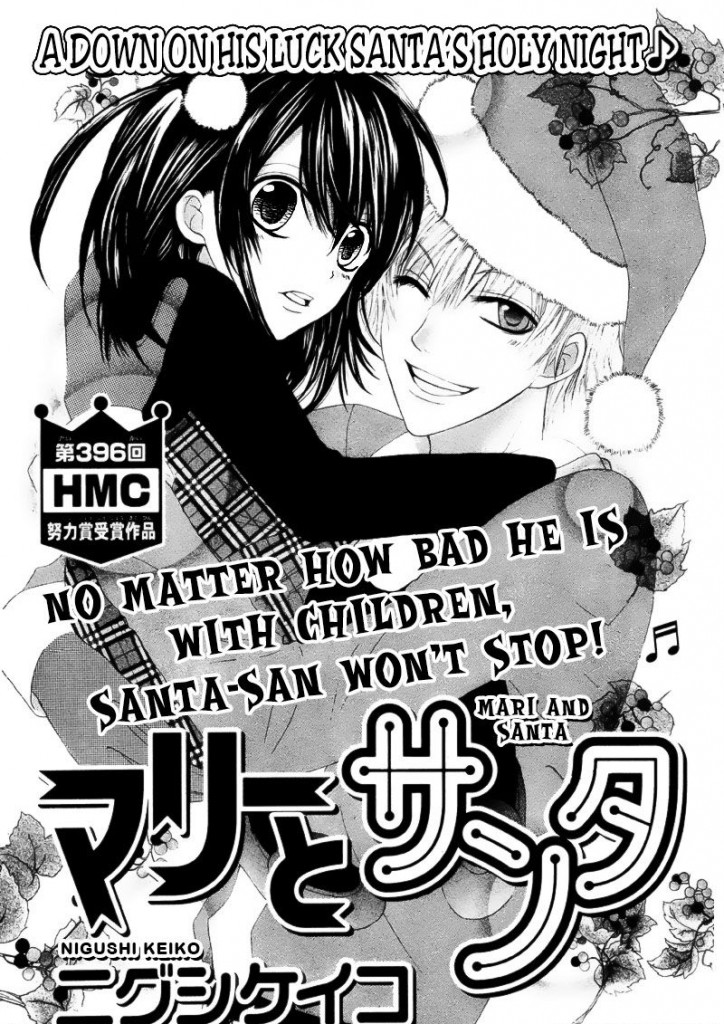 Santa crashes into a tree and spends an evening with a practical but sweet little girl. 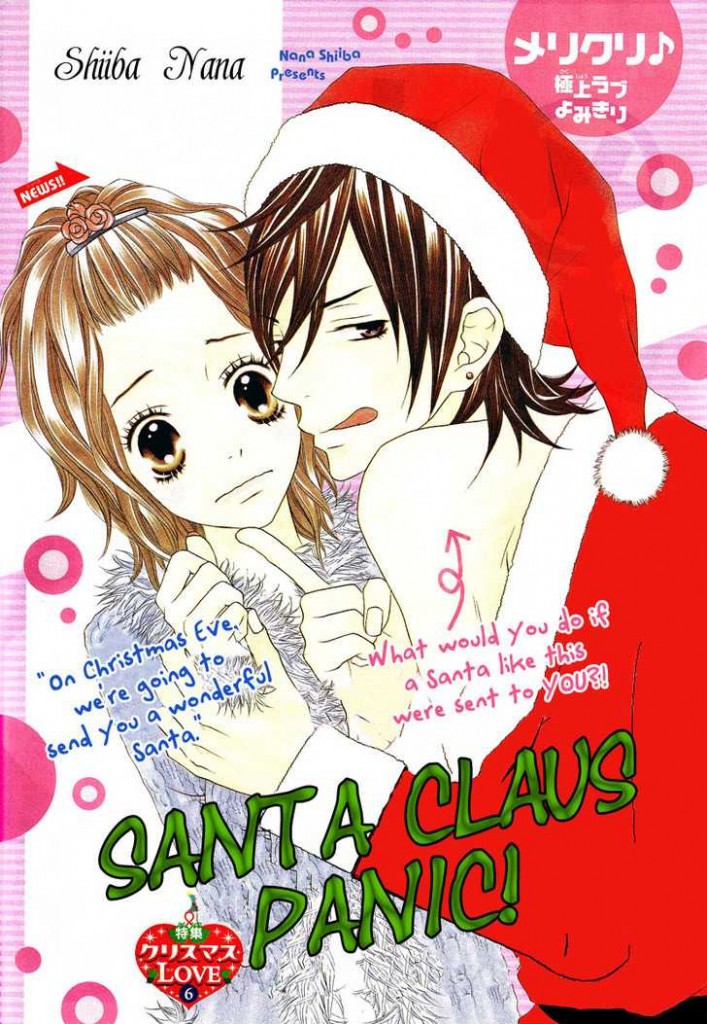 It’s the season of Christmas and companies are advertising their services more determinedly during these times. Yayuka accidentally picked up a flier saying a Santa will give her a wonderful gift on Christmas if she calls that number. Not wanting to be alone of Christmas, she calls the number and prepares a Christmas feast for Santa but when the doorbell rang, there stood a very young and handsome Santa who happens to be a debonair host! (This is an included one-shot with the manga Sensei wa Sadistic) 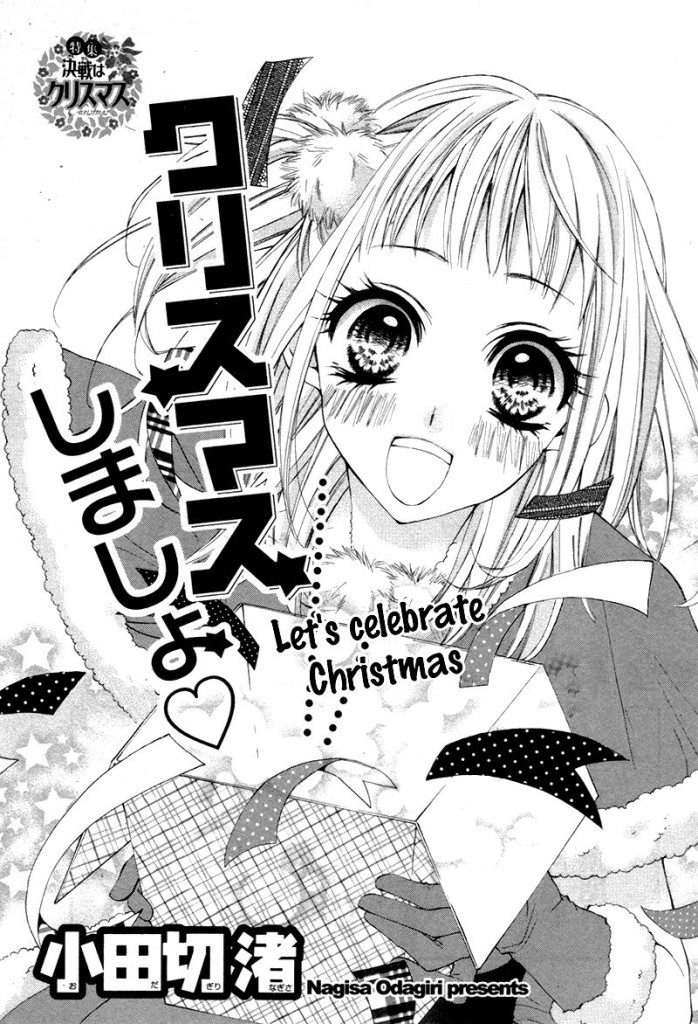 Kyouko got a boyfriend (Takuto) and she is looking forward to spending Christmas together with him. (This is an included one-shot with Ichigo Switch!) 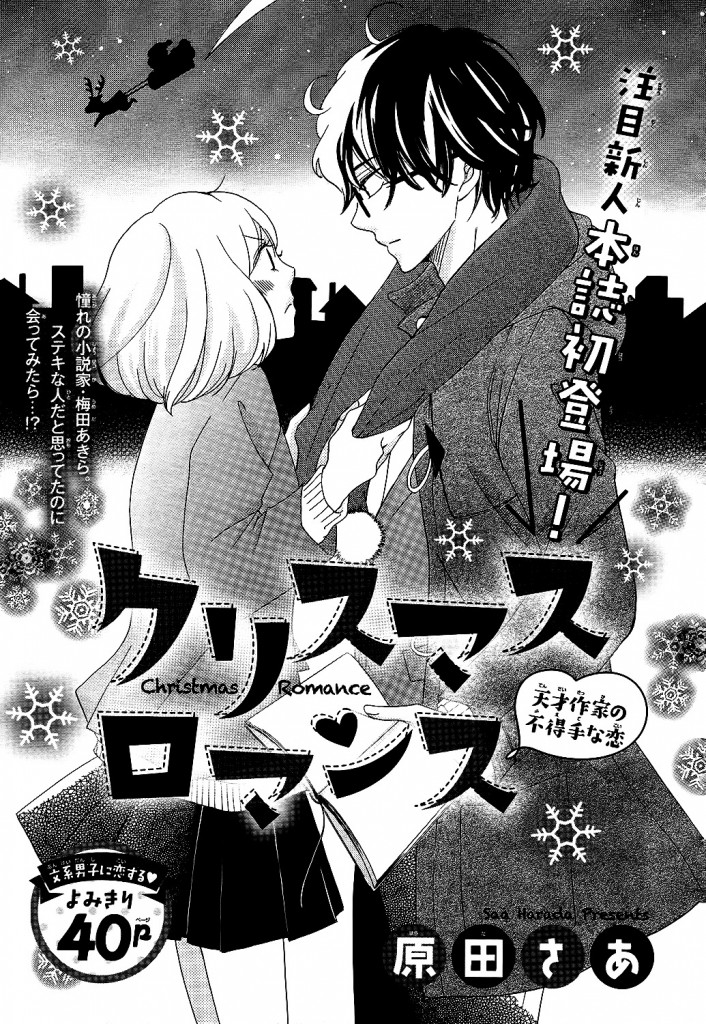 Ito’s favorite author has been right around her corner all this time. But, he wasn’t quite how she imagined he’d be. So, will romance still ultimately bloom between these two? 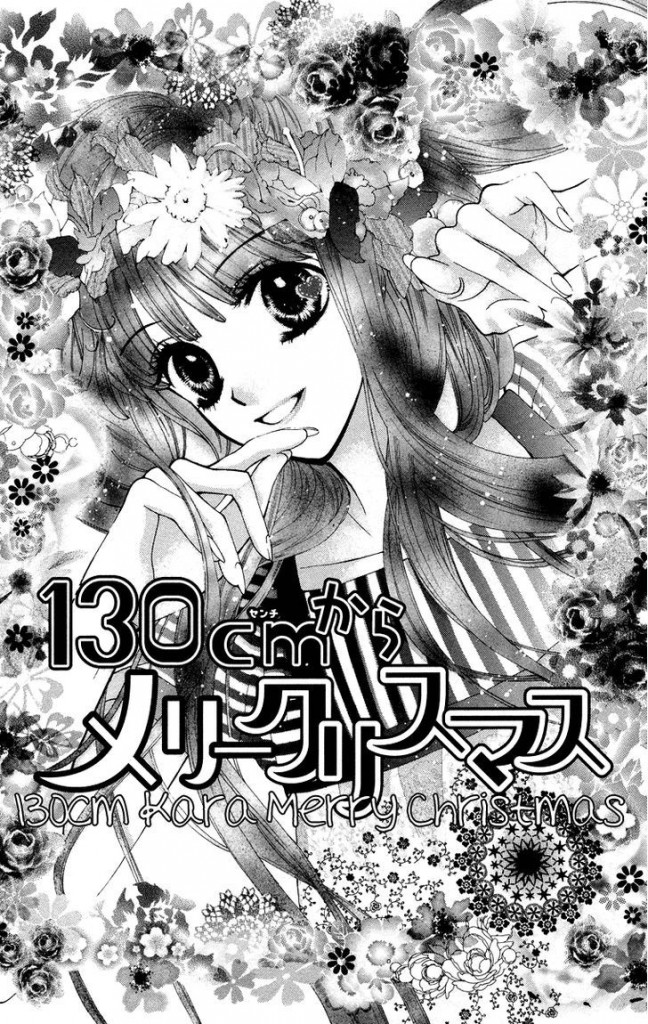 Kei has always been an unlucky girl. On the other hand, her classmate Madoka claims that he is a lucky boy. What would happen to these two as they were invited to join their class Christmas party? (This is an included one-shot with the manga Mayonaka ni Kiss)

Otona to Kodomo no Merry Christmas 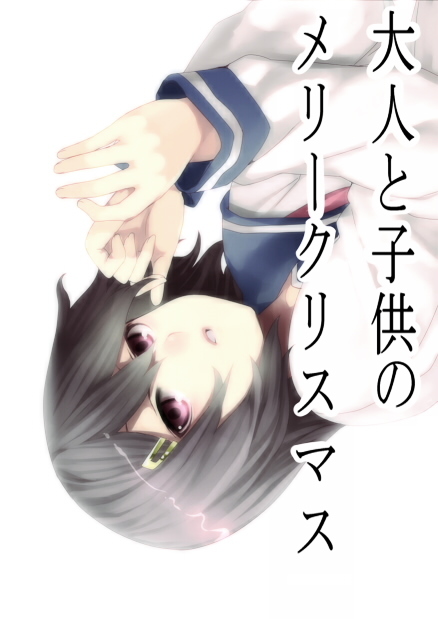 One-shot webcomic with the existence of Santa as its theme. 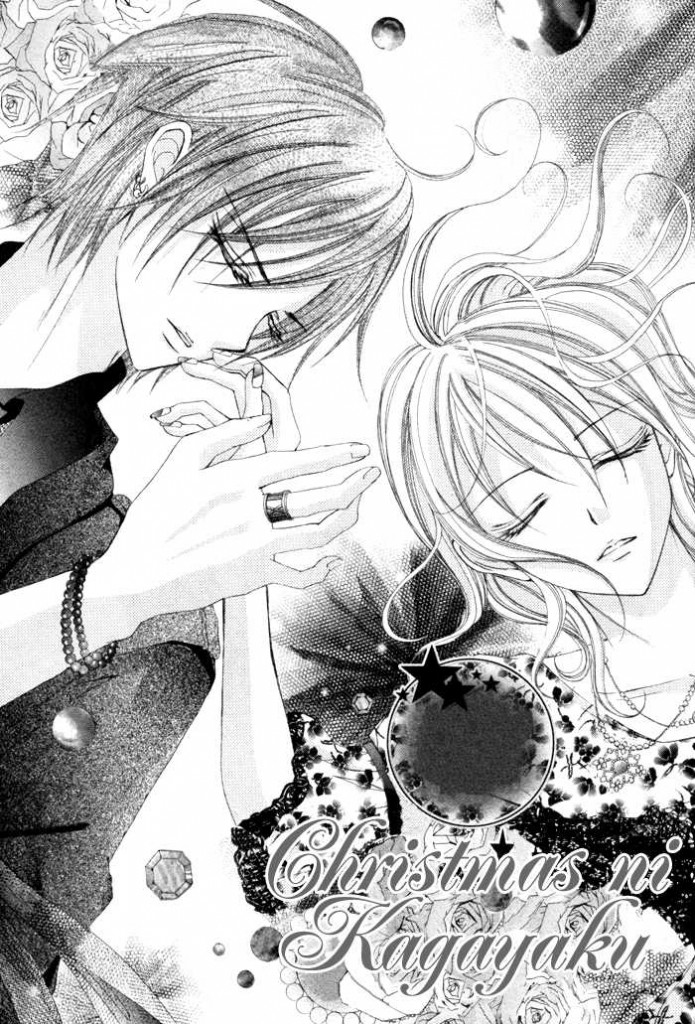 Runa has always had a fear of boys. When she’s confronted by a confession from the school’s most popular guy, Kizuna, she just burst out in tears. However, she calms down when Kizuna says he wants to start out as being friends.

As an additional Christmas gift, I present to you one seinen, two shounen and three more shoujo manga that fits with the season: 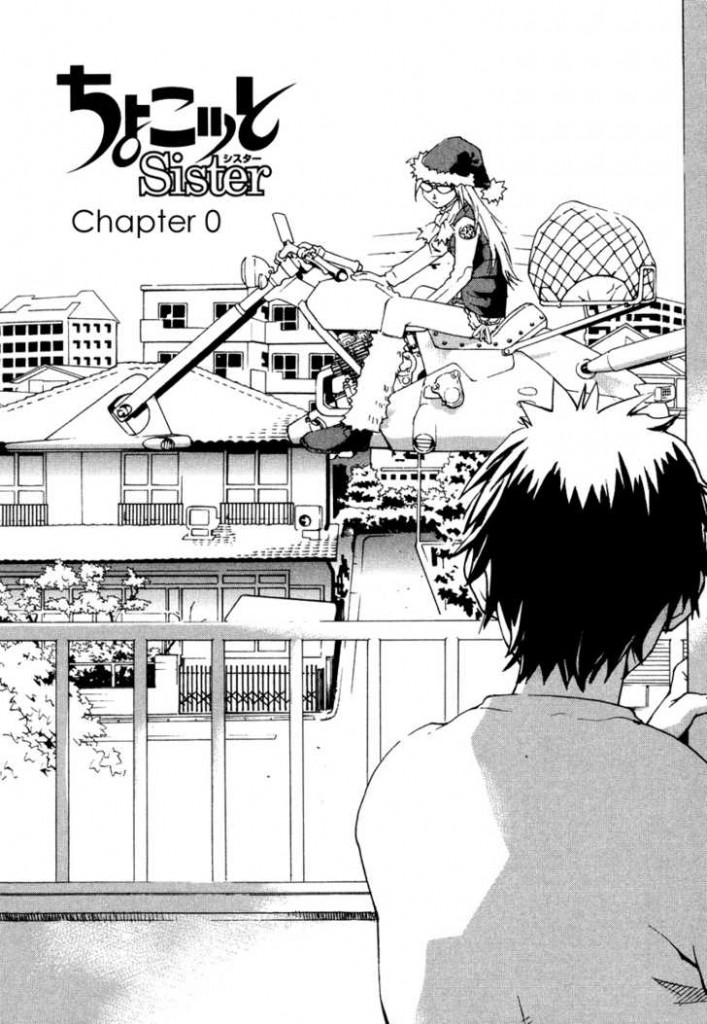 Haruma Kawagoe is an only child. A long time ago, at Christmastime, his mother miscarried the child that was to have been his baby sister. That night, young Haruma knelt down and offered up an earnest prayer: “Please make my mother well again, and please give me a little sister.” Years have passed, and Haruma has nearly forgotten his prayer. But Santa hasn’t…. one Christmas, when Haruma is least expecting it, he gets an unusual present – his sister. (Has a 24-episode anime adaptation) 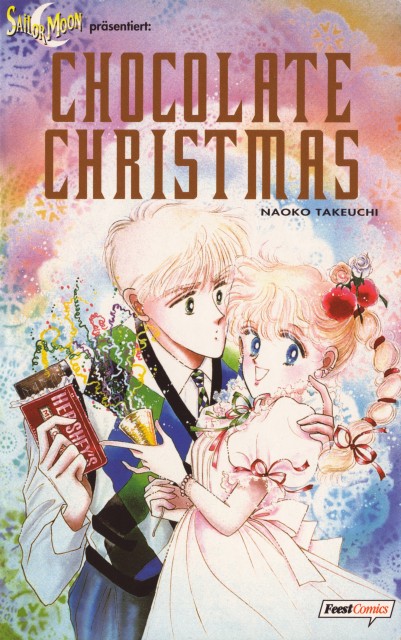 Chocolate Christmas is about a DJ named Choco, a girl named Ryouko, her friend Makiko, and an annoying boy named Keiki. Ever nolstalgic, beautifully crafted, and sweet; it’s funny story with a few quirks here and there.

Will it Snow for Christmas 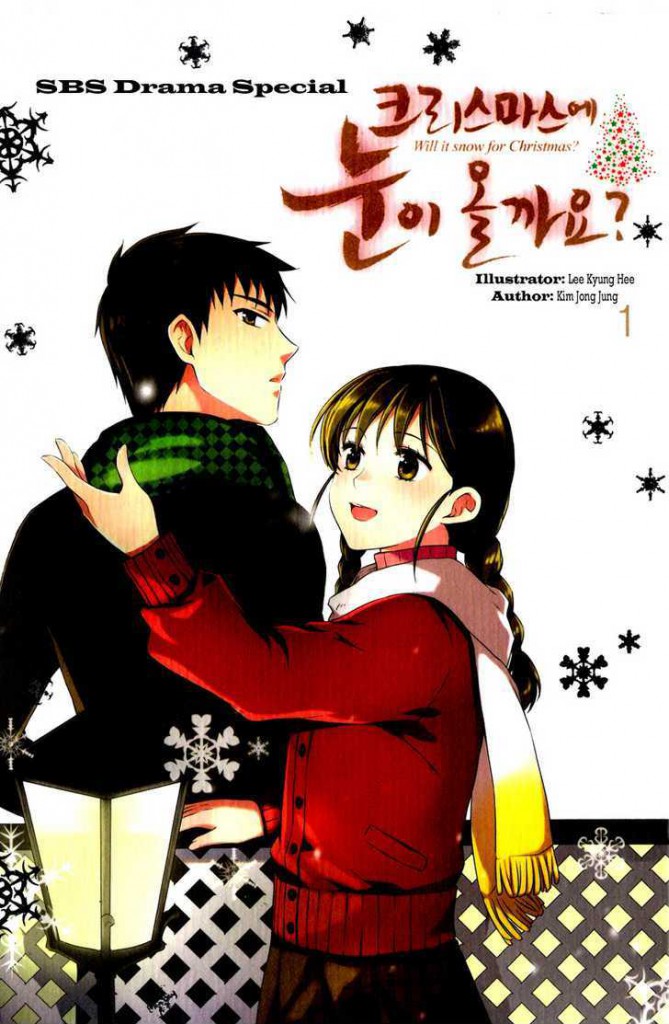 This is an SBS Drama Special. Kang Jin’s Family moves to Sancheong with a past lingering over their shoulders. As they arrive in town, banners hanging over the streets are forbidding them from passing through the streets because of their luggage in the back of the trunk. Something about the banner really ticks off Kang Jin’s Mom. As crazy as she is, what does she do? And what lies ahead in Sancheong? This is a tragic love story of sweet descendants. 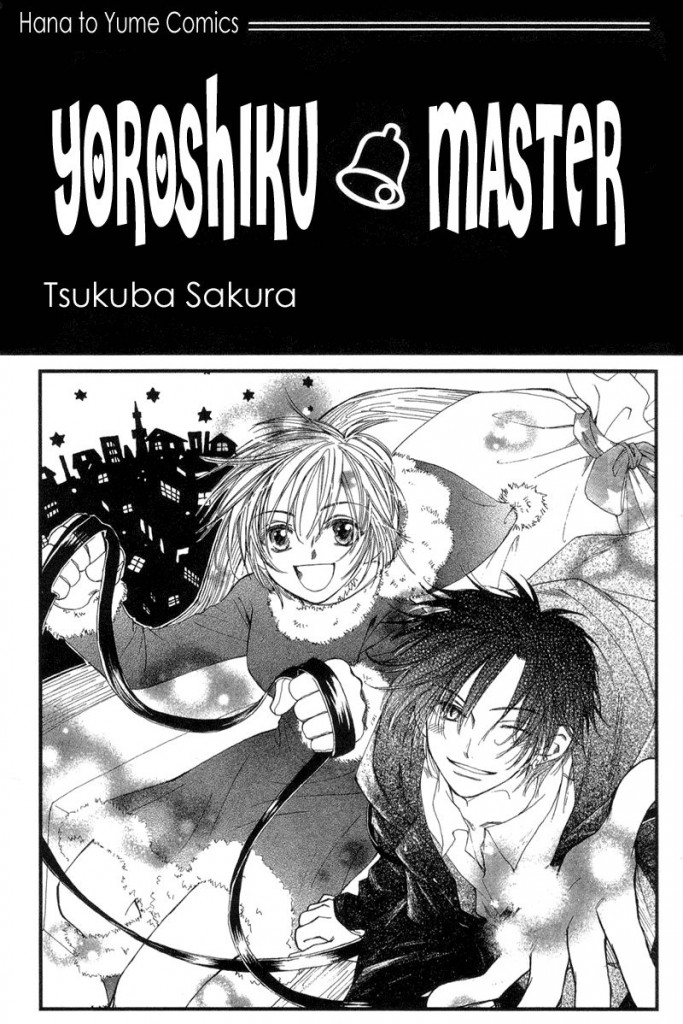 One day when 17-year-old Sagara Kurumi accidently bumps into a guy on the streets, reins suddenly appear and binds them both! What is this?! Things get even more confusing when the boy, Kaito, clasps her hands and calls her his master! When Kaito transforms into a reindeer it just becomes too much for poor Kurumi who’s out as a light. But it does indeed seem like Kurumi’s a santa and Kaito’s her reindeer and that they’ve got an important job to do on Christmas Eve~ 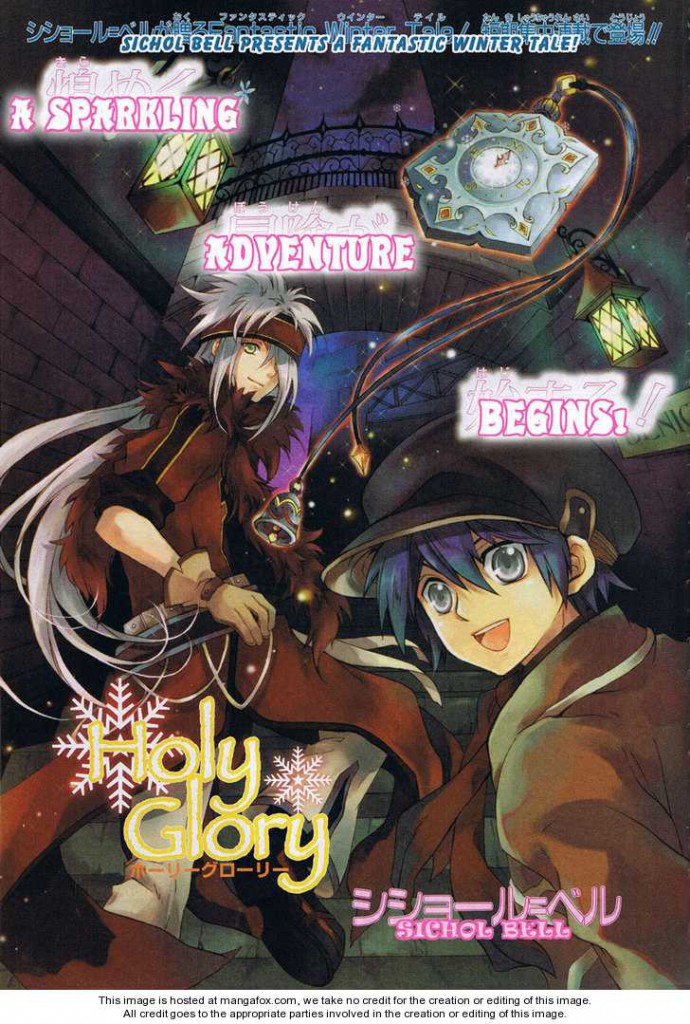 A young thief, Salt, and his partner-in-crime Pierre come across a strange-looking traveller with a penchant for sweets. The only thing of value Salt finds in the traveller’s bag is an odd compass, so he steals it – only for monsters to come after him a few hours later! Why are they after Salt? And what does the traveller want with him?? It’s a fantastic winter tale of magic! 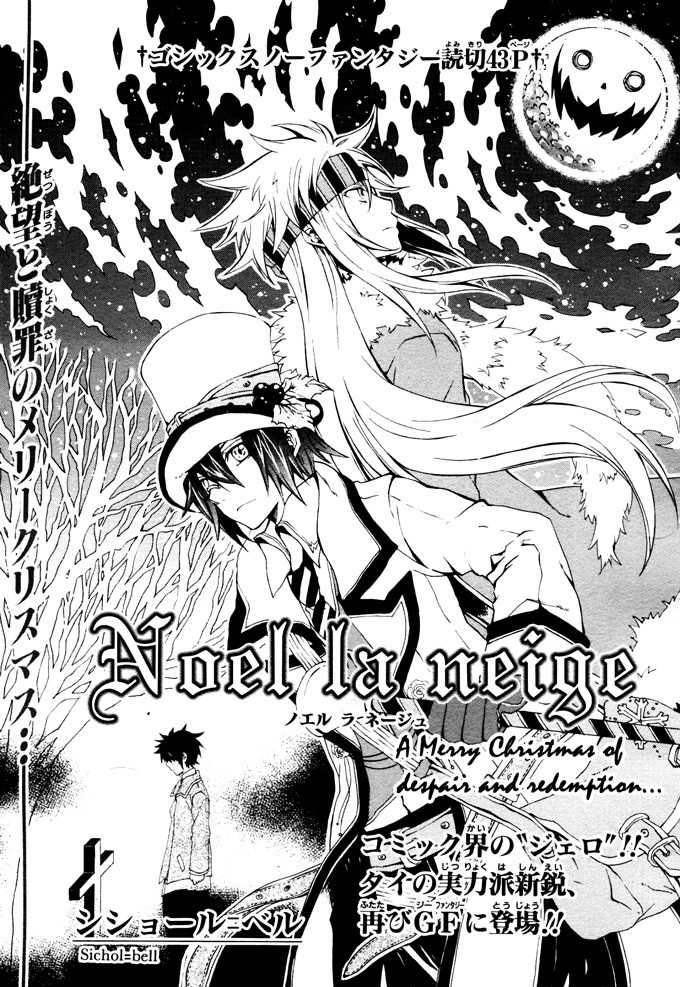 One-shot. Noel Christonbel is Santa Claus no. 29. He and his reindeer, Rudolf (in human form) visit children on Christmas day and give them presents – whatever they ask for. However, what happens when one of the children they meet doesn’t want anything… and instead feels he should die?

There you go! I personally recommend Christmas ni Omoi wo Nosete because it’s cute and that it gives you a bit of a squee this Christmas. I hope you’ll read and enjoy them! Happy Holidays!

Are there any more Christmas-themed manga you would like to recommend?