The second and third promotional videos have been released for Kunihiko Ikuhara’s 2015 original Yuri Kuma Arashi (Yuri Bear Storm) TV anime project. Both videos introduce the main characters of the series, their relationship with each other and a glimpse into their transformation scenes. This yuri anime will be directed by Kunihiko Ikuhara (Mawaru Penguindrum, Sailor Moon SuperS) himself and will be produced by Silver Link (Kokoro Connect, Non Non Biyori). The series will star Miho Arakawa (Sumireko Hanabusa in Akuma no Riddle) as Ginko Yurishiro, Yoshiko Ikuta (Yukina Sonogi in Senkou no Night Raid) as Lulu Yurigasaki, and Nozomi Yamane (First major role) as Kureha Tsubaki.

Yuri Kuma Arashi will be airing in Japan on January 6th on Tokyo MX, during the Winter 2014/2015 anime season.

And here is the first PV that released last month:

The visuals of Yuri Kuma Arashi: 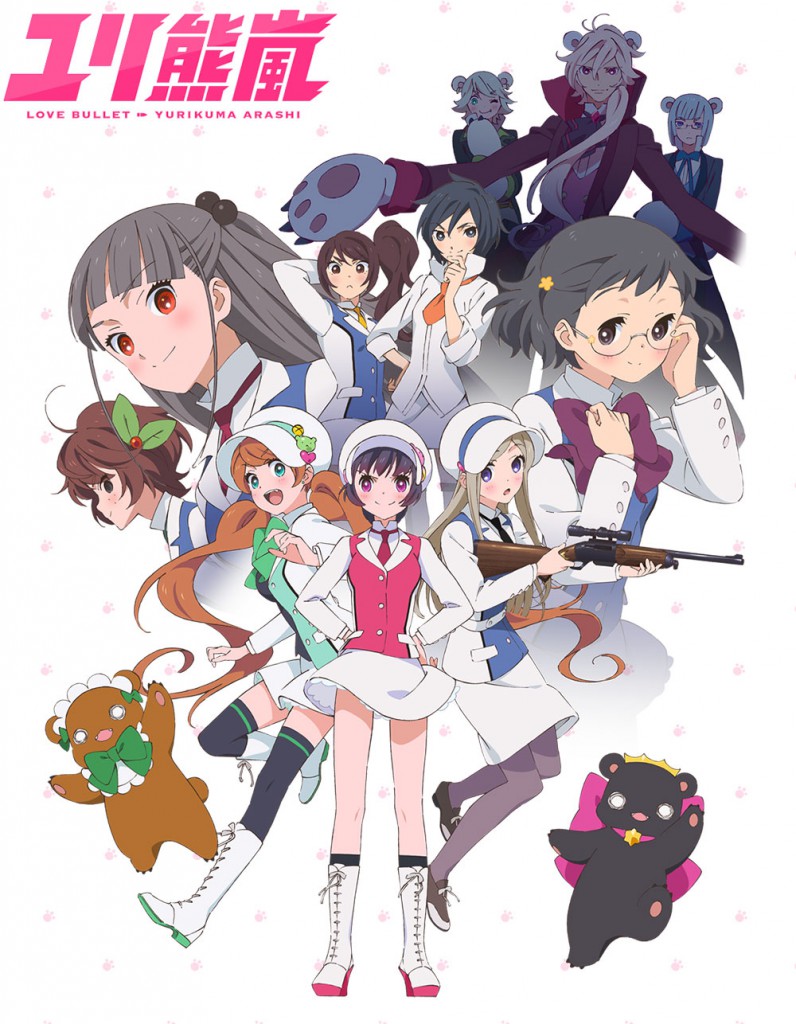 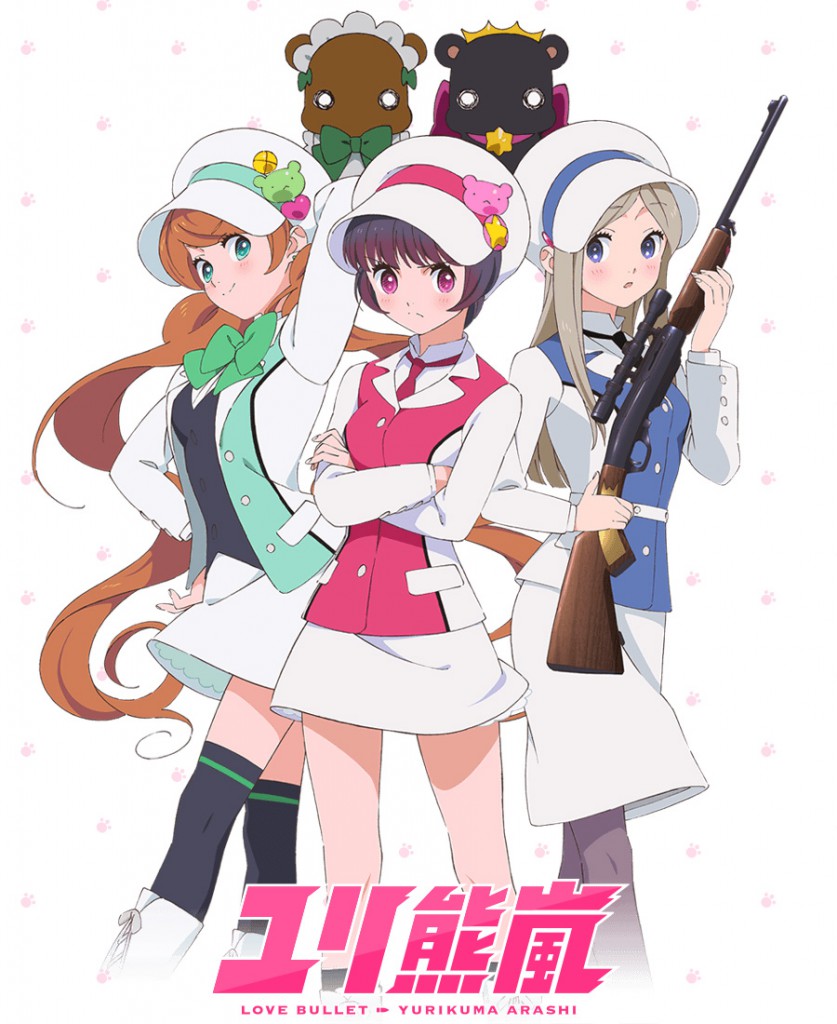