Following the broadcast of the final episode of the 2016 anime adaptation of Kentarou Miura’s Berserk manga, it was revealed that the anime will continue in the Spring 2017 anime season. It will be taking a seasons break, indicating at a split-cour series.

The anime aired during the Summer 2016 anime season starting on Friday, July 1st at 10:00pm JST on WOWOW. The series aired for a total of 12 episodes. The series also aired on MBS, TBS and CBC. 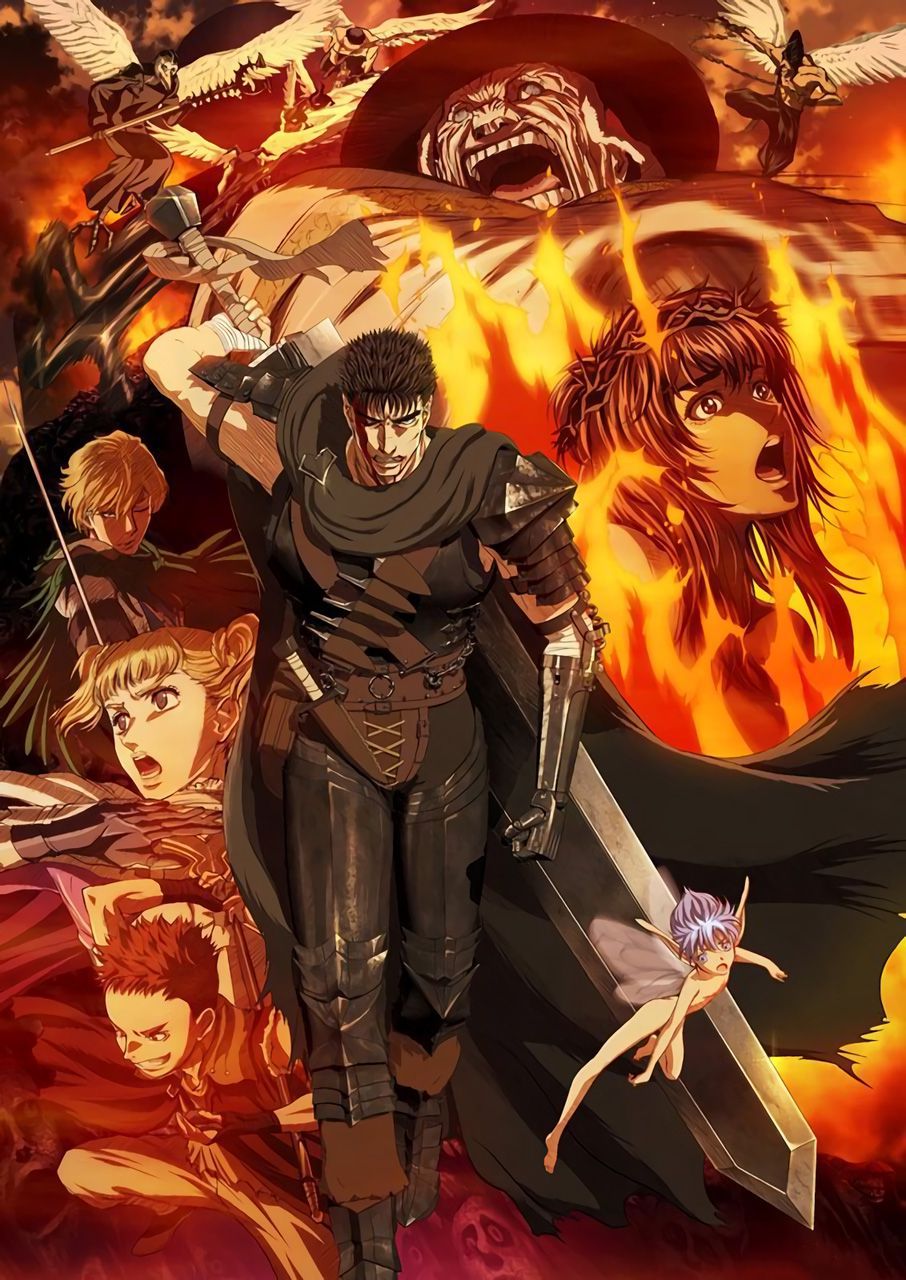 The Berserk TV anime will be taking a season break and will continue with its next arc in the Spring 2017 anime season, which generally starts in April. Further details about the new season will be revealed at a later date.