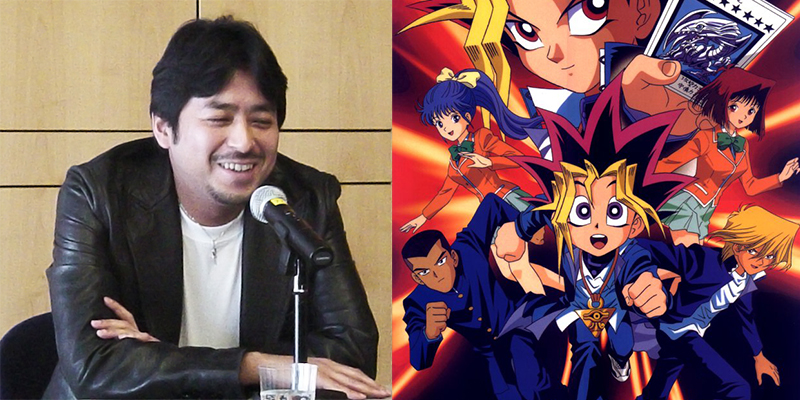 Kazuki Takahashi, the creator of the popular Yu-Gi-Oh! franchise, has been found dead at the age of 60. According to the Nago Coast Guard Station in Okinawa Prefecture, they saw a floating corpse on the coast of Nago City on Wednesday, July 6, at 10:30 am.

The body was found roughly 300 meters offshore and was confirmed dead on the scene by the firefighters. The deceased has been identified as Kazuki Takahashi, age 60, the creator of the popular card game series Yu-Gi-Oh!.

Kazuki Takahashi was in Okinawa Prefecture, taking a trip alone to tour the city. Around 9:00 pm on July 6, a rental car company reported to the police that they could not contact Kazuki Takahashi. The fire department also confirmed that sharks and other marine life damaged Kazuki Takahashi’s abdomen and lower body.

Kazuki Takahashi, born October 4, 1961, in Tokyo, is the creator of the Yu-Gi-Oh! manga series, which has spawned several spinoff anime and manga series.

Takahashi started as a manga artist in 1982. His first work was Tokiou no taka (Fighting Hawk), published in 1990. One of his earliest works, Tennenshoku Danji Buray, was published from 1991 to 1992 and lasted two volumes. Takahashi did not find success until 1996 when he created Yu-Gi-Oh!

Takahashi’s Yu-Gi-Oh! manga led to the creation of the Yu-Gi-Oh! Trading Card Game was published originally by Bandai, then later Konami. Originally intended as a one-shot in the manga’s episodic introduction of new games, the game was named “Magic and Wizards” as a reference to the card game Magic: The Gathering and its publishing company Wizards of the Coast (the card game’s name was changed to “Duel Monsters” in the anime adaptations). However, Shueisha, the publisher of the Weekly Shounen Jump magazine, received so many letters and fan-mail asking about “Magic and Wizards” that Takahashi decided to extend it.

Takahashi has continued to supervise the creation of Yu-Gi-Oh! manga since the end of the original manga’s run.