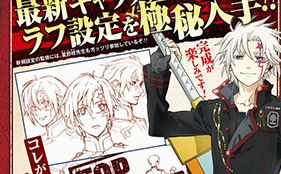 Allen Walker’s character design for the upcoming 2016 D.Gray-man anime adaptation has been revealed in the 3rd issue of Jump SQ. 2016. 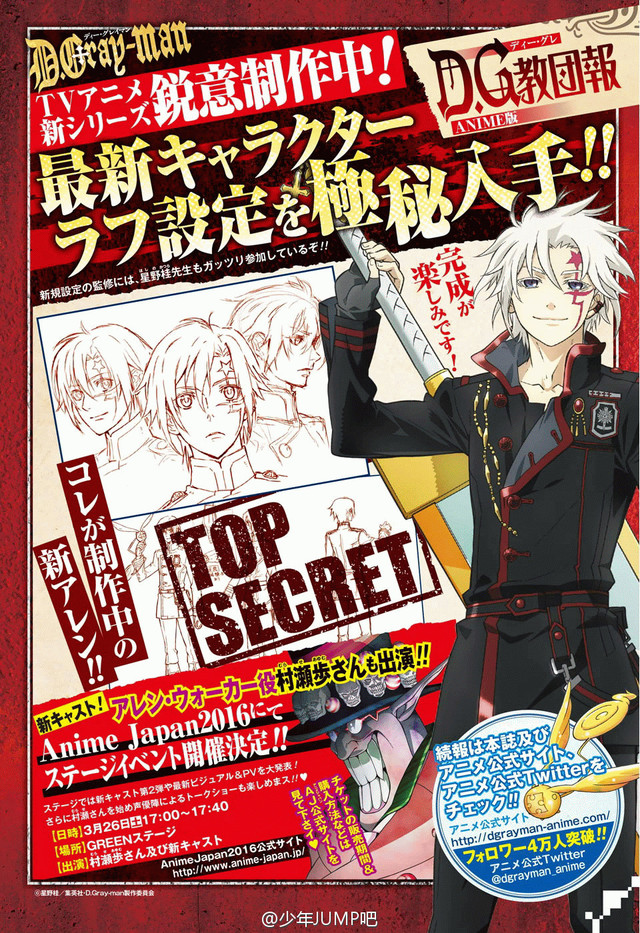 In addition to this, it has been revealed that a pin-up of the series will be included in the March 2016 issue of Animedia. 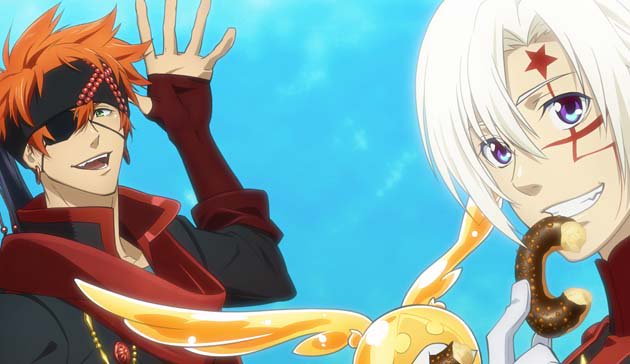 Earlier this year to celebrate the New Year, the official Twitter account released a set of social media icons.

D.Gray-Man creator Katsura Hoshino went on her Instagram to thank fans about the recent announcement for theupcoming 2016 anime adaptation of the series. She mentions that the new series will be a continuation of the story.