The official website of the Macross franchise revealed a new visual for the upcoming Macross Delta anime. It was also revealed that the series will premiere on all Mainichi Broadcasting System stations in Japan on April 2016. 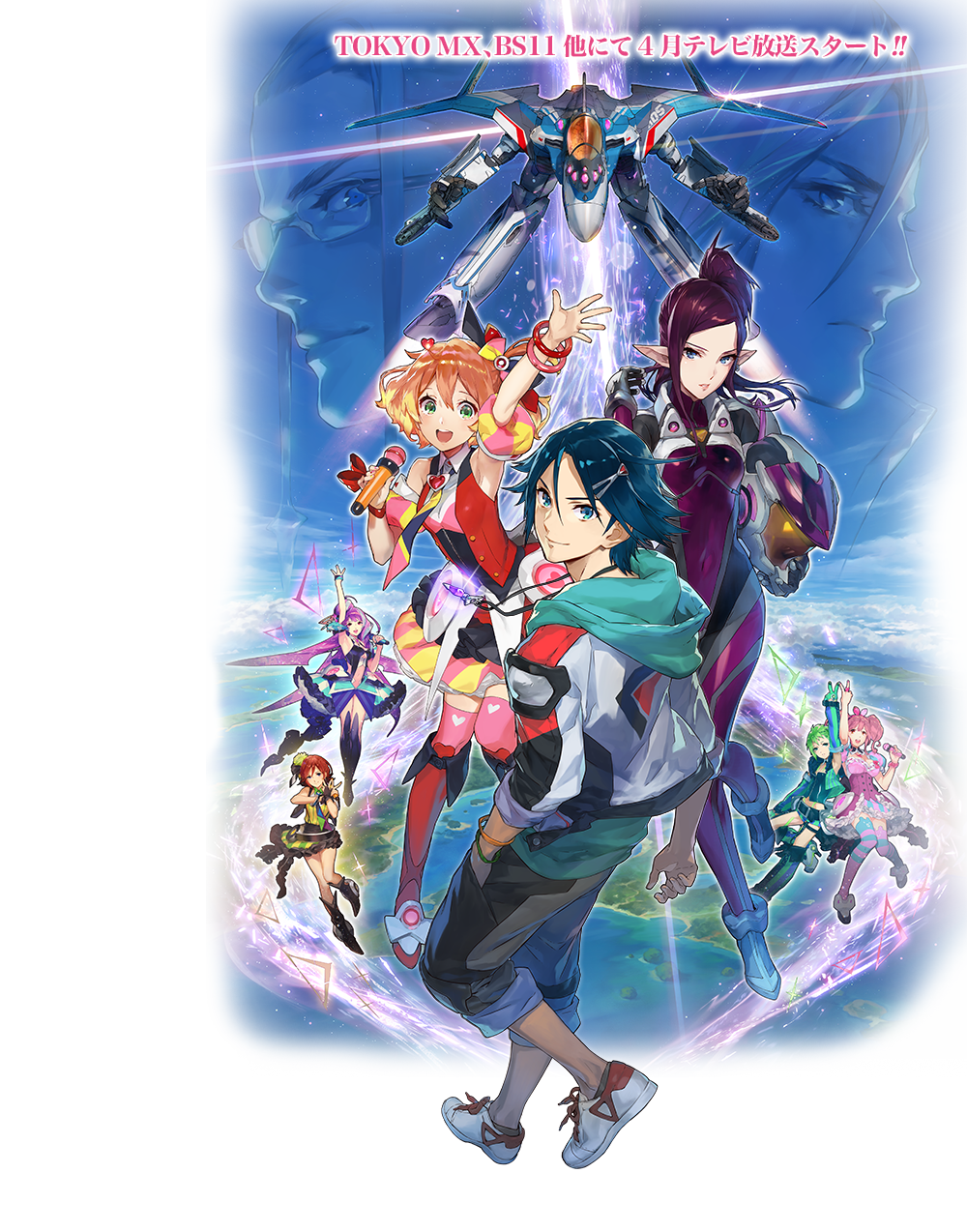 Another visual of the series was recently featured in the February 2016 issue of Animage as a double page spread. You can purchase this issue here (get 5% off with coupon code MOE-N3Y-4YW0QK).

Here’s the most recent promotional video for the anime:

Here is the first trailer for the anime: