The official website for the upcoming 2016 anime adapatation of Katsura Hoshino’s D.Gray-man manga series has revealed the series will be titled D.Gray-man HALLOW. The second promotional video was also streamed which reveals that the series is slated for July. 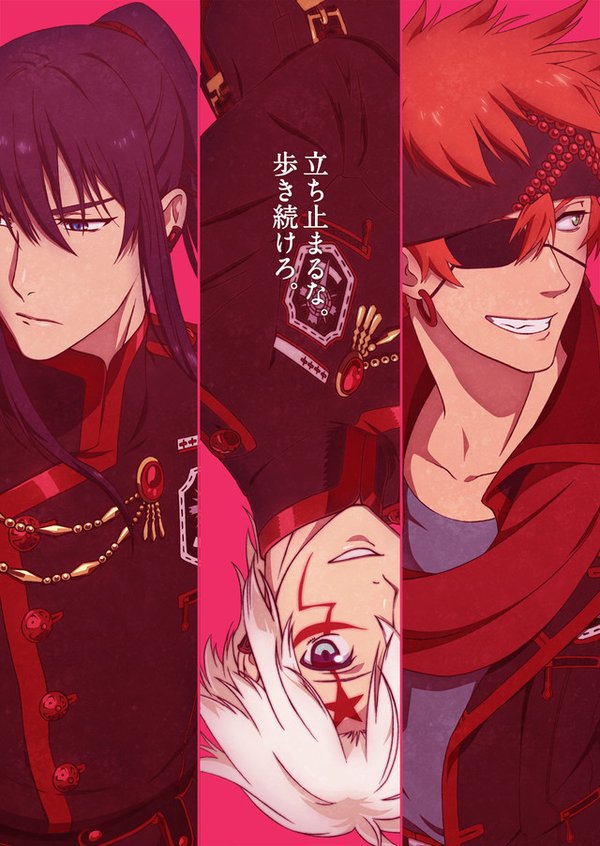 Author Katsura Hoshino commented that the upcoming series will continue the story from the first anime: