French anime streaming service, Anime Digital Network, has just revealed details about their acquisition for the anime adaptation of Kouhei Horikoshi’s Boku no Hero Academia (My Hero Academia) manga, where it has listed that the anime will be running for a total of 13 episodes. Each episode is set to be 25 minutes long. 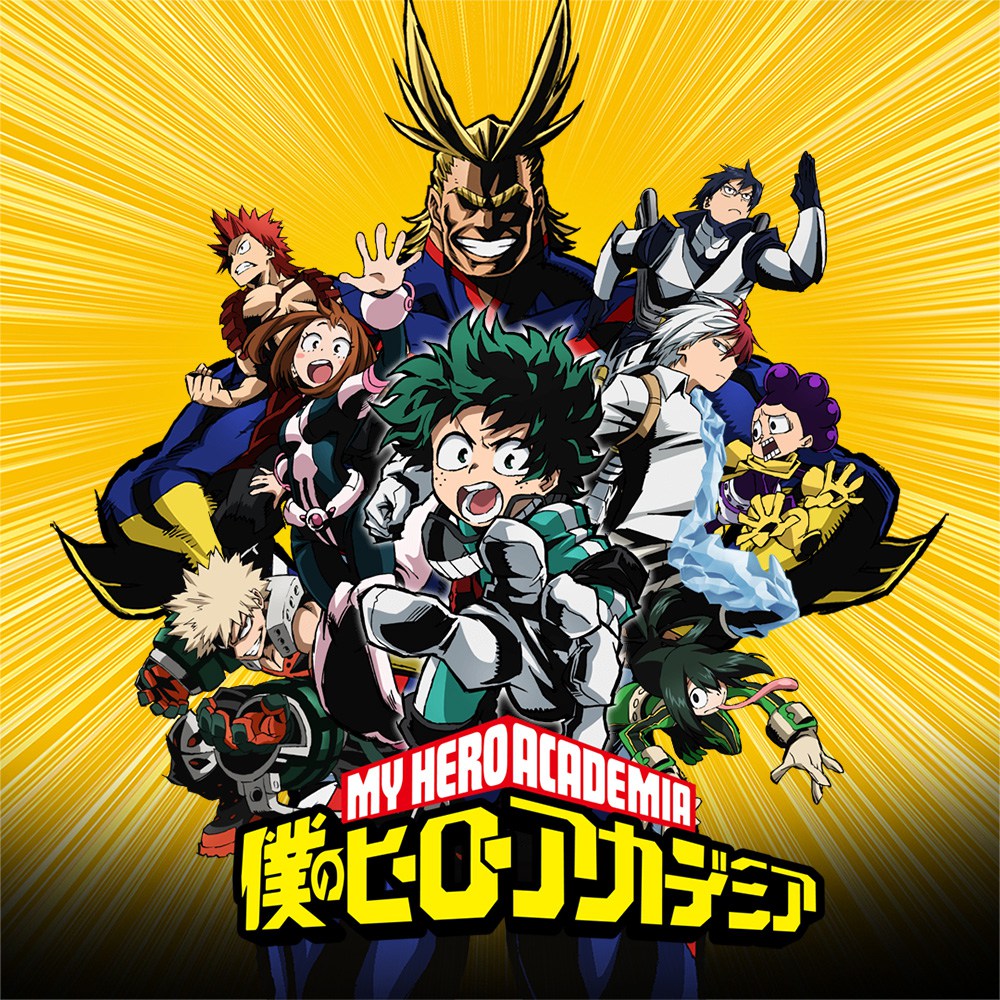 A new commercial for the series was recently streamed:

In addition to this, this year’s 11th issue of Shueisha’s Weekly Shonen Jump magazine announced on Monday that Yuuki Kaji will voice the character Shouto Todoroki.

The character designs for characters Denki Kaminari and Eijirou Kirishima were recently revealed. This year’s 10th issue of Shueisha’s Weekly Shonen Jump magazine announced the voice cast for the two characters on Monday.

This year’s ninth issue of Shueisha’s Weekly Shonen Jump magazine announced that Marina Inoue will voice Momo Yaoyorozu, and Yoshimasa Hosoya will voice Fumikage Tokoyami. The magazine also revealed the character designs for both characters in both their school uniforms and hero costumes.