Last Sunday, Japanese rejoiced after the announcement that Tokyo will be the host city of the 2020 Olympic Games.

Tokyo, Istanbul and Madrid were the final candidate cities but Tokyo won the bid against Istanbul in a 60-36 vote. This will be the fourth time Japan is hosting the Olympic Games and Tokyo’s second.

And it wasn’t only the Japanese who were beaming with excitement as the news spread out like a wildfire to the anime community – as the upcoming 2020 Tokyo Olympics was predicted in Katsuhiro Otomo’s Akira. 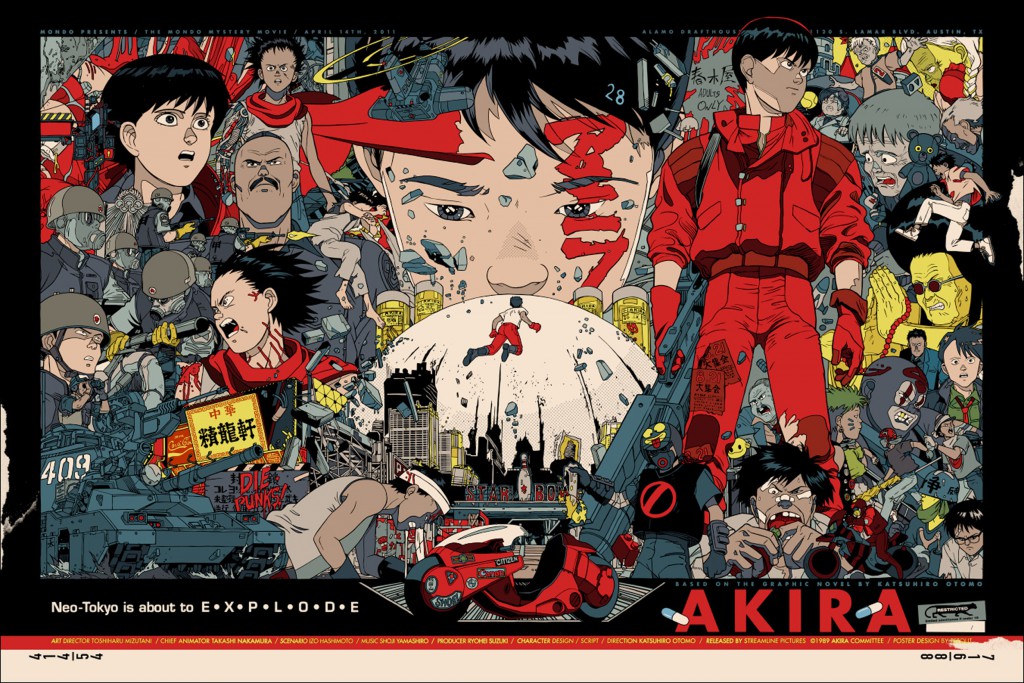 Set in 2019, Akira is a background for the forthcoming Neo-Tokyo Olympics.

The Neo-Tokyo Olympic Stadium is a huge factor in the manga as it was used as a backdrop for a secret military set-up, including Akira’s holding facility. 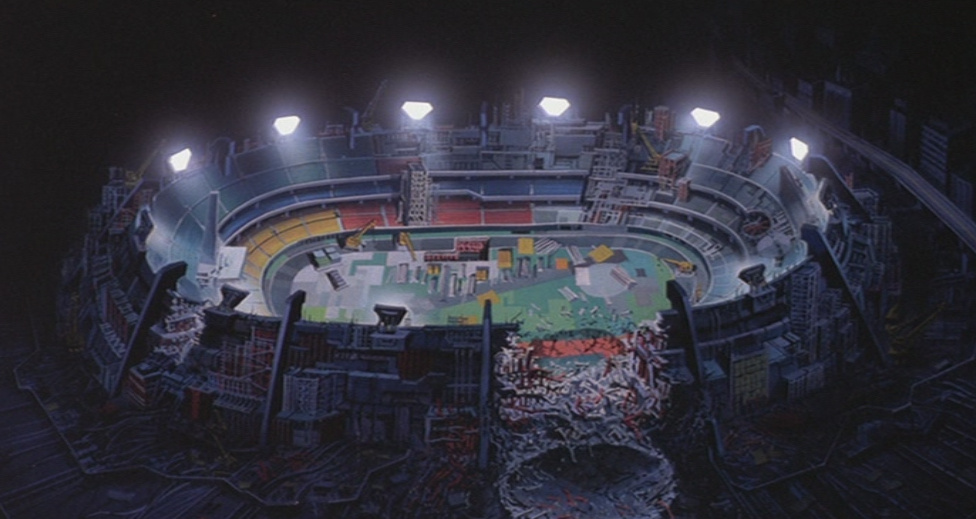 Fans are highly curious whether Japan would consider incorporating the futuristic setting Akira has as it would definitely fit the highly advanced host city. On a broader scale, would they consider including anime in general in the said event. It would be a delight to see Vocaloids dancing and opening and/ or closing the ceremonies. Or both?! That would be a lot better than the Spice Girls reunion. But without a doubt, this Olympic prediction would definitely drive anime fans straight to Tokyo to experience the summer multi-games event.